I came across the so called memes posted by Erosnow. If you haven’t seen them yet. Here they are. So basically, I know that they have very bad taste in their aesthetics, considering they are in creative field. But what was the person creating the Meme thinking before he made them. I want to know […]

Interpretative editorial on Fundamental privileges of transgenders’ The central rights are an essential section of an individual’s life which gives them rights to appreciate and prosper in their lives. Central rights i.e., rights that are critical to their being, likewise give legitimate response to an individual when these rights are abused by another person, be […]

Issues Faced by Transgenders’ in India It is assessed that there are between 2-3 million transgender people living in India, with certain estimations much higher. Transgenders’ have been prohibited and criticized since the time of the British Raj. Before this, they assumed an unmistakable function in the Delhi Sultanate and Mughal imperial courts, specifically under […]

The Article centers on the way that how despite the fact that the Parliament has passed a bill for the security of Transgenders’, they are left with restricted rights and insurance which are lacking to look for any legal cure. India has gained a spot among the 28 nations of Asia to sanction homosexuality and […]

The lockdown has been tough on every individual. Everyone, was physically, mentally and emotionally affected by the same. While our media has tried to address this problem directly or indirectly in one or the other way. People have come out and spoken about how, lockdown has caused a tremendous increase in the number of Domestic […] 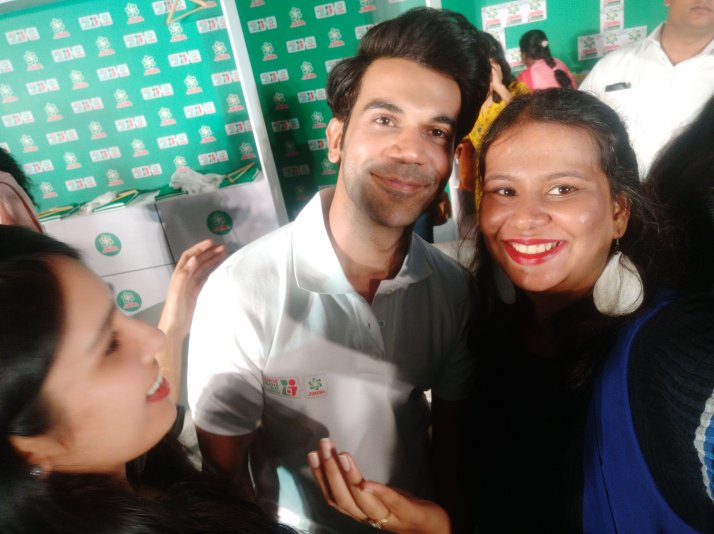 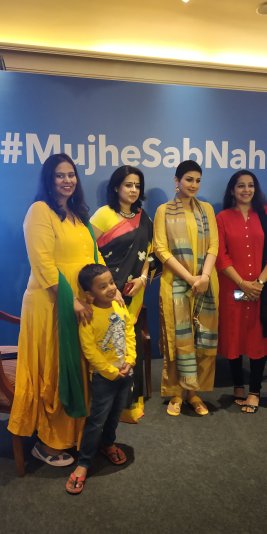