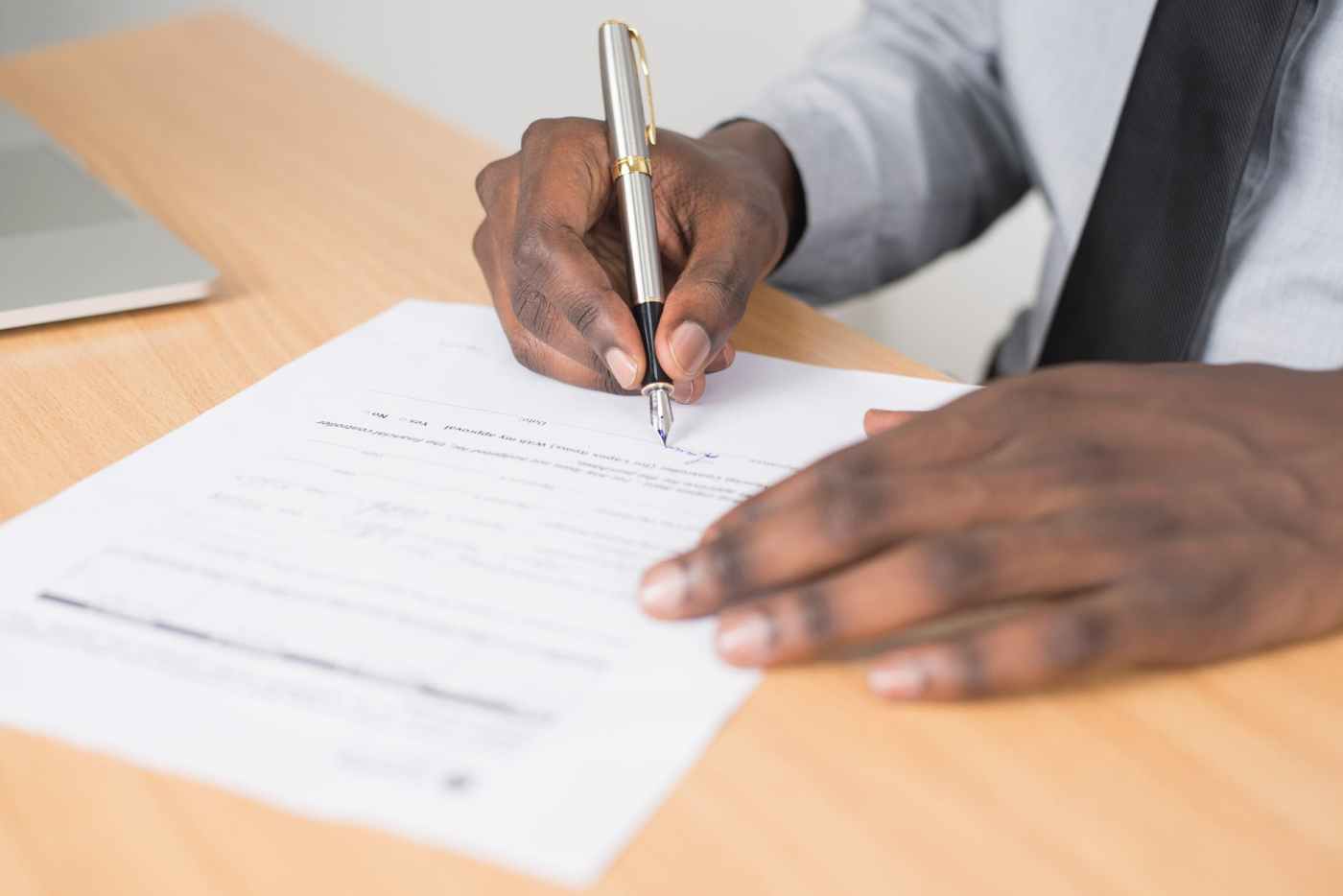 The Companies Act of 2013 established the idea of a “Small Company” for the first time in India. Providing various exemptions, privileges, and liberation with a lower compliance burden on the businesses that are smaller in size and activity is a new step in the de-regulation of entities.

A corporation is considered small if it meets both of the following criteria:

As long as nothing in this section applies to—

(A) a subsidiary or holding firm;

(C) a business or other entity covered by a specific Act

Under the 2013 Companies Act, a private limited company that satisfies the definition of a small business is given a number of advantages and is subject to fewer compliance requirements. A few of the benefits include:

A condensed version of the board’s report is required for small companies under Section 134(3A) of the 2013 Companies Act. Small firms are covered by Rule 8A of the 2014 Companies (Accounts) Rules, which requires the following disclosures:

(a) if applicable, the web address where the annual report referred to in subsection (3) of Section 92 has been posted;

(b) the number of Board meetings;

(e) The current state of the company’s affairs;

(f) Details of Contracts or Arrangements with Related Parties Mentioned in Subsection (1) of Section 188 in the Form AOC-2; and

(g) Any qualifications, reservations, or critical remarks or disclaimers made by the auditor in his report, as well as any explanations or comments by the Board on each.

(h) the highlights or financial summary;

(i) significant and material orders made by regulators, courts, or tribunals that have an effect on the going concern status of the company and its operations going forward;

(j) the specifics of directors who were appointed or have resigned during the year;

(k) the specifics of directors who have been appointed or have resigned during the year.

According to a notification dated June 13th, 2017, Section 143(3)(i), which requires the auditor’s report to state whether the company has adequate internal financial controls with reference to financial statements in place and the operating effectiveness of such controls, shall not apply in the case of small companies.

It is sufficient for a small company to conduct only two Board Meetings in a calendar year, one in every half calendar year with a gap of not less than 90 days between these two meetings.

A private limited company classified as a small company need not prepare cash flow statement as a part of the financial statements.

(a) The statutory Auditors of private limited companies that are considered small businesses are not required to rotate.

(b) Private limited companies that are not categorized as small businesses are required by the Act to change their auditors every five or ten years if certain criteria are met, such as having a paid-up share capital of more than 50 crore rupees or having public borrowings from financial institutions, banks, or public deposits totaling at least 50 crore rupees.

Holding and subsidiary firms are expressly excluded from the definition of a small company, according to the law.

While a small company has access to many of the same benefits and exemptions as a one-person business, not all of these privileges are available to small businesses.

Additionally, the Companies (Compromises, Arrangements and Amalgamations) Rules went into force on December 15, 2016, the same date that Section 233 of the Companies Act, 2013, was announced to take effect.

Dealing with fast-track mergers is Section 233. Two or more small companies are permitted to undertake fast track merger under section 233 of the Act. This merger would need the consent of the Registrar of Companies with jurisdiction over the company, the Official Liquidator, members holding at least 90% of the total number of shares, and a majority of the creditors representing 9/10ths in value of the creditors or class of creditors of the respective companies as indicated in a meeting called by the company by giving notice of the meeting to its creditors for a period of twenty-one days along with the proposed merger, or as otherwise approved in writing.

According to Rule 25 of the Companies (Compromises, Arrangements and Amalgamations) Rules, 2016, any of the following classes of companies may merge or amalgamate under Section 233 of the Companies Act, 2013, which allows for “fast track mergers through relatively simplified procedure”:

(i) two or more new businesses; or

(ii) A few start-up businesses with a few small businesses.

6. Reduced Penalties for Failure to Comply

Law students often face problems, which they cannot share with their friends and families. We have started a column on our website Student’s Corner. In this column we are talking to several law students about the challenges that they face. Students who are interested in participating in the same, can fill this Google Form.