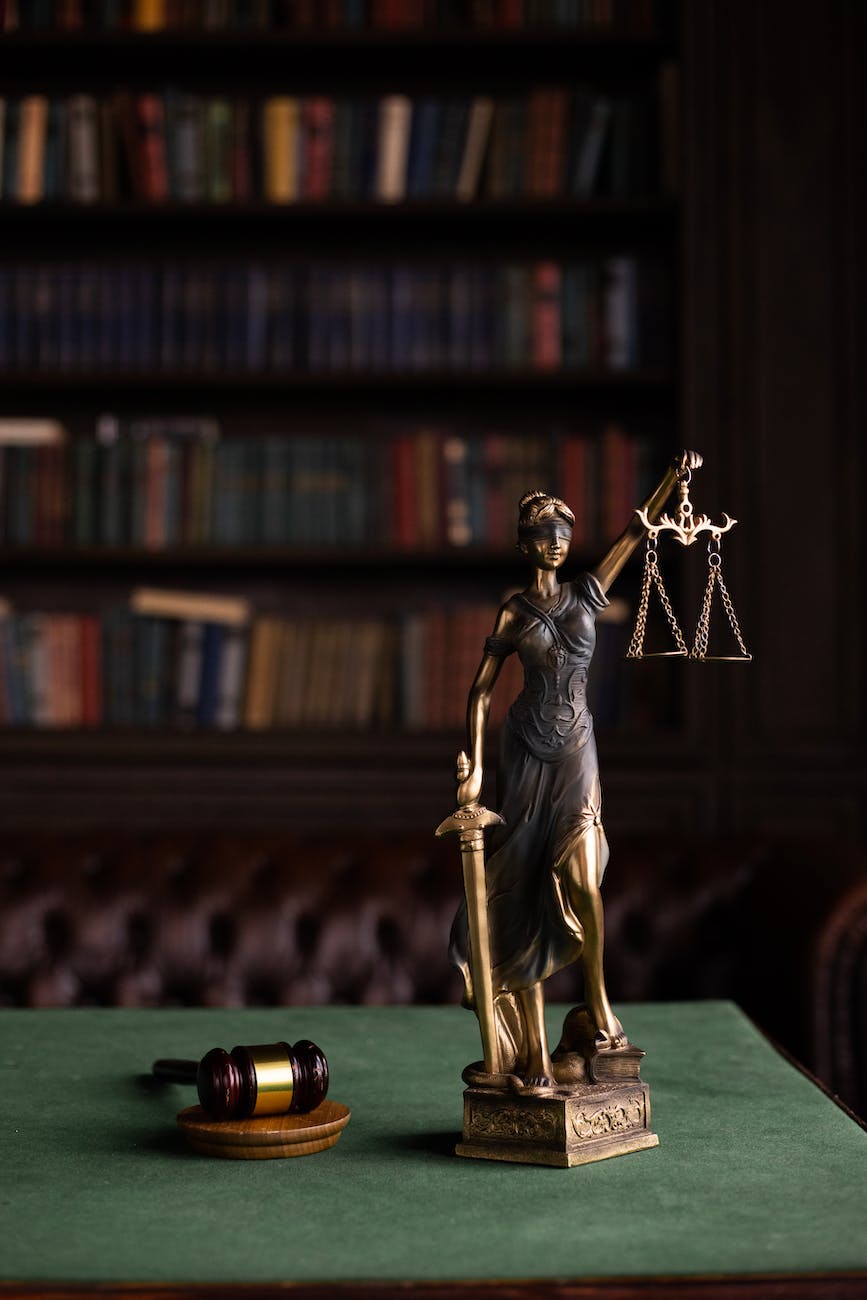 After a divorce in India, a wife may be entitled to certain property rights in her former husband’s estate.

When a couple decides to divorce, it is a very difficult and stressful moment for them. Property issues, on the other hand, make things even more complicated. What would happen if the husband and wife were to move into the same house together? Who will end up with the house when the couple decides to divorce? What would happen in the event that they possessed homes or accounts jointly? The subject of maintenance is handled separately. For this reason, it is essential, in the event of a divorce in India, to be aware of the property rights of the wife.

The Indian Succession Act of 1925 stipulates, in sections 33A and 35, that the property is to be transferred to the husband.

33-A Special provision to be used in cases of intestate succession that result in a widow but no direct lineal descendants.

(5) The preceding section does not applicable in any way–

(a) with respect to the property of–

I any Christian of Indian descent,

(iii) any individual who professes the Hindu, Buddhist, Sikh, or Jaina religion and the succession to whose property is regulated by the provisions of this Act in accordance with Section 24 of the Special Marriage Act, 1872 (3 of 1872);

(b) unless the dead leaves no will in regard to all of his possessions when he or she passes away.

35. the rights afforded to a widower —

The Muslim Law of Inheritance is as follows:

Is It Possible for a Husband to Inherit from His Late Wife?

In response to the primary question, the answer is yes; the husband is eligible to inherit from his late wife. Because the husband is one of the 12 people who share ownership of the inherited property, he is eligible to inherit. In a will, the wife can stipulate that her husband is entitled to a specific portion of the estate. On the other hand, if she passes away without leaving a will, then particular regulations govern the husband’s inheritance. In accordance with Islamic law, the husband is entitled to a part equal to half of the total property that is bequeathed. On the other hand, if the woman passes away and leaves behind children or grandchildren, regardless of gender, the husband is entitled to a quarter of the property. If the husband has more than one wife or if one of his wives already has a kid from a previous marriage, he will only be able to inherit one-fourth of the estate when one of his wives who bore him children passes away. In addition, if one of the spouses goes away, the other women will not inherit any of her property. There is no possibility of a hereditary connection between the wives of the same male.

In this scenario, if the deceased wife (or wives) did not leave behind any children of their own, then the husband would be entitled to receive one-half of what is to be distributed among the surviving members of the family. This situation is consistent with prior cases in which a husband will inherit half of the estate even if he had children from another marriage, as long as those children are not his deceased wife’s or wives’ offspring. This is because the children are not his deceased wife’s or wives’ offspring. In addition to the Islamic regulations, the Indian Succession Act of 1925 is also taken into consideration while determining inheritance under Muslim law. The Act’s Sections 33A and 35 stipulate that the spouse will be the one to inherit the property.

During the lifetime of the wife, the husband does not have any rights to the property that she owns. In the event that the woman passes away, her portion of the inheritance will go to both the husband and the children. An advocate named Devajyoti Barman, who is based in Kolkata, has stated that “if the wife obtains her part in her lifetime, the husband can inherit the same.” If during her lifetime she has not received an inheritance from her parents or ancestors, the spouse is not eligible to make a claim on it. Even after his wife has passed away, a man who has invested his own money into purchasing real estate in the name of his wife can keep ownership of the property.