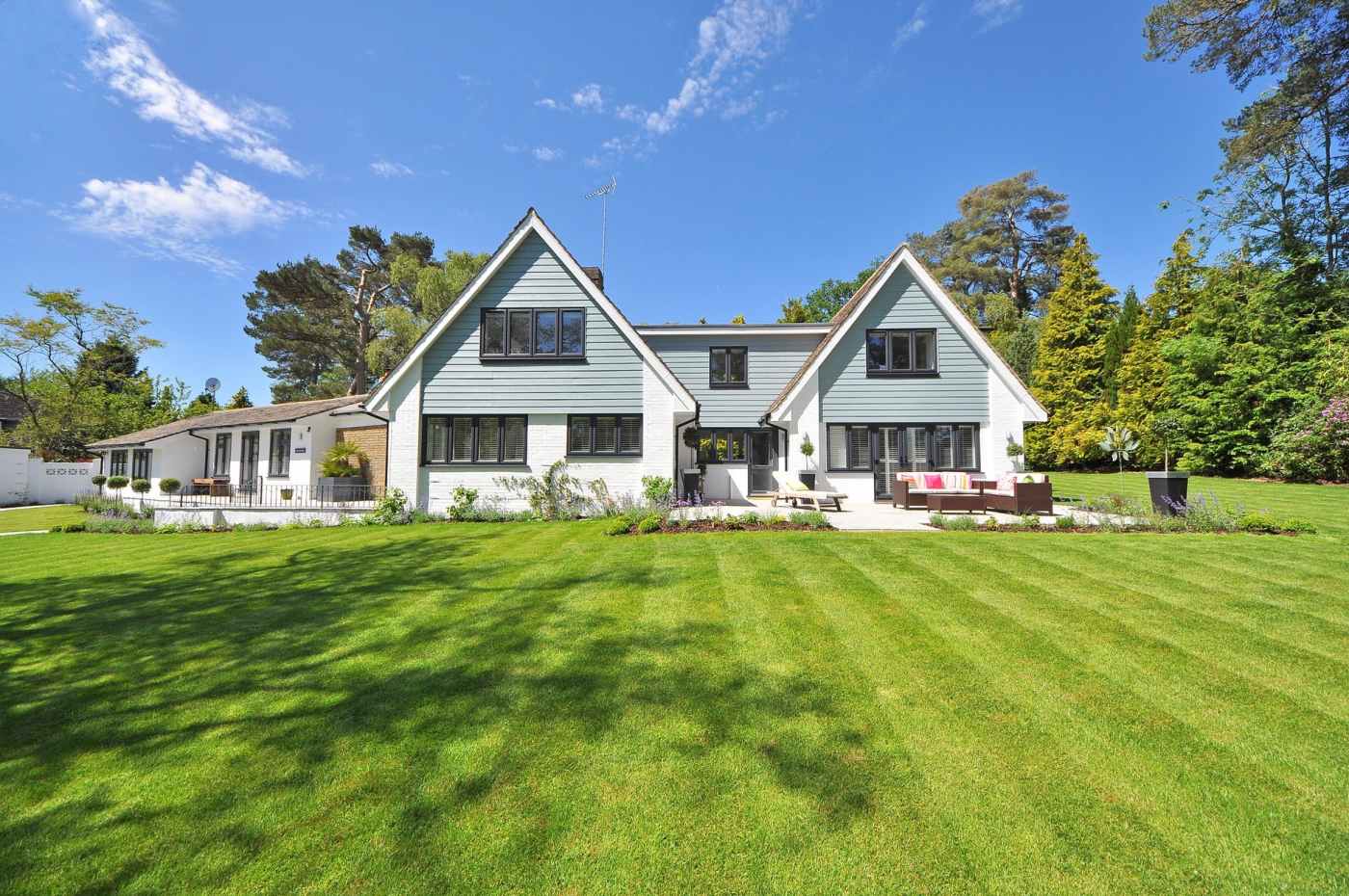 A mortgage is a type of security provided by a borrower who is a borrower (mortgagor) to repay a loan to a lender who is a lender (mortgagee). The object of a mortgage is to secure a debt or other obligation. It is a transfer of a limited share of the property. A mortgage is a transfer of an interest in immovable property Section 58 of the Transfer of Property Act and Section 2(17) of the Indian Stamp Act define mortgage. A mortgage is defined as: A mortgage deed includes any instrument by which, for the purpose of securing money advanced or intended to be advanced by means of a loan or an existing or future debt or the performance of an obligation, one person transfers or creates a right to or for the benefit of another. over or in relation to certain property.

Usufruct mortgages state that the mortgagor can retain ownership of the property until dues and interest are paid, as there is no specific time limit for mortgages., you cannot set a specific period. If it has a time limit, it will not count as usufructuary.

The basic elements of usufructuary mortgage are:

• to admit the rents and gains or

• any part of similar rents and gains arising from the property; and

2. instead of principal, or

No Personal Liability of the Mortgagor