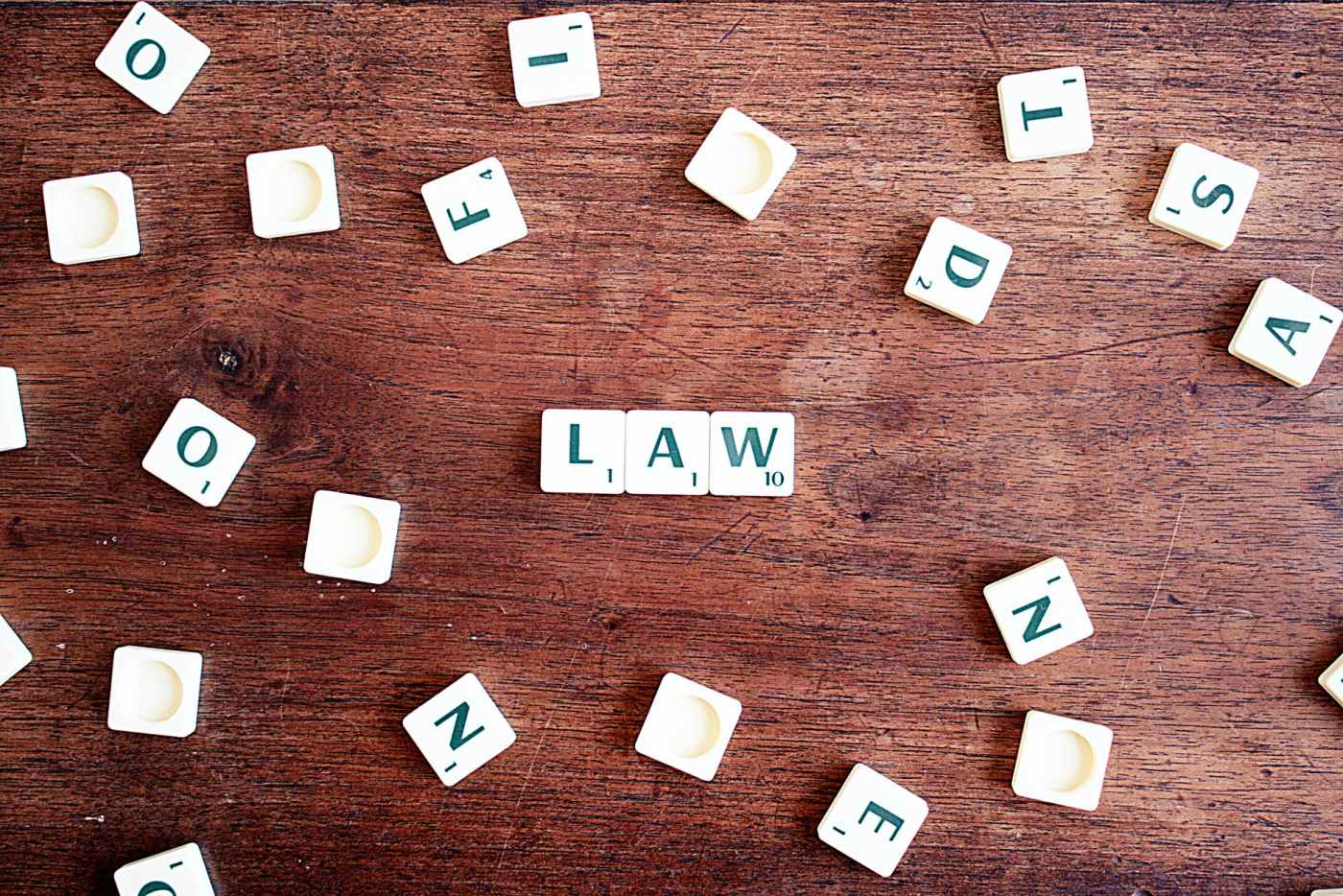 The number of sexual offences committed against women has rapidly risen in recent years. Offenses against women are becoming more and more prevalent. Women have suffered both physical and mental pain as a result of this, which has cost their lives. Outraging the Modesty of a Woman is one such crime committed against women that has led to significant trauma and distress. India is experiencing an increase in crimes against women, and stronger penalties are needed to deter these crimes elsewhere in the country. India has ratified a number of international agreements, including those that safeguard the human rights of women and children. The Honorable Supreme Court of India and other High Courts have frequently taken notice of the problem and suggested to the Union of India and state governments that the law be changed to protect the faith of the average person, especially vulnerable groups like women and children.

Using of assault or criminal force on a woman with the intent “Whoever assaults or uses criminal force to any woman, intending to outrage or knowing it to be likely that he will thereby outrage her modesty, shall be punished with imprisonment of either description for a term which shall not be less than one year but which may extend to five years, and shall also be liable for fine”.

2.     Assault or use of criminal force against the aggrieved

3.     The act was intentional or done with the knowledge that it would constitute an offense or outrage the modesty of a woman

The Indian Penal Code, however, does not specify what “outraging the modesty of a woman” actually entails. The courts decide whether or not the offence under this provision has been committed based on the specifics of the case. The Supreme Court described “modesty” as a feminine attribute that women acquire due to their sex in one of its rulings. It is also crucial to remember that, in situations like these, the commission of an offence is not established solely by the fact that the accused did anything that offended the victim’s modesty. Only when the accused planned or knew that his conduct were likely to offend the victim’s modesty would it be deemed a crime under this clause.

Section 354’s application varies from case to case since courts are aware that such accusations are simple to make and challenging for a man to refute. It’s possible that a person committed the conduct in private, therefore an impartial witness may not always be accessible. For this reason, the courts consistently hold that the same can be corroborated by the surrounding circumstances and the victim’s oral testimony must inspire trust, meaning it must be convincing and reliable.

The Supreme Court decided in the case of Shiv Shanker v. State of Uttar Pradesh that the accused’s actions in grabbing the victim and forcing her to fall down did not constitute an attempt at rape but rather an assault or use of unlawful force intended to insult the victim’s modesty. He received a life sentence rather than the death penalty after being found guilty of murder.

The Supreme Court ruled in Aman Kumar v. State of Haryana that outraging a woman’s modesty while asking for sex with her is rape and not an attempt since the accused’s knowledge that the victim’s modesty will be offended is sufficient to establish their guilt.

It is horrifying to observe the alarming pace of growth in crimes committed against women. Women’s modesty is frequently criticised and angered. Growth that takes into account both social and economic issues is necessary for the nation’s progress. The socio-developmental element also takes into account the idea of treating everyone fairly. Everyone must be treated equally, which means that men and women must be treated equally, according to the Constitution, which is regarded as the Law of the Land.

Sandhu, H., Gangwar, M., & Bharadwaj, M. Issues and challenges with changing perspectives of outraging the modesty of women in India.