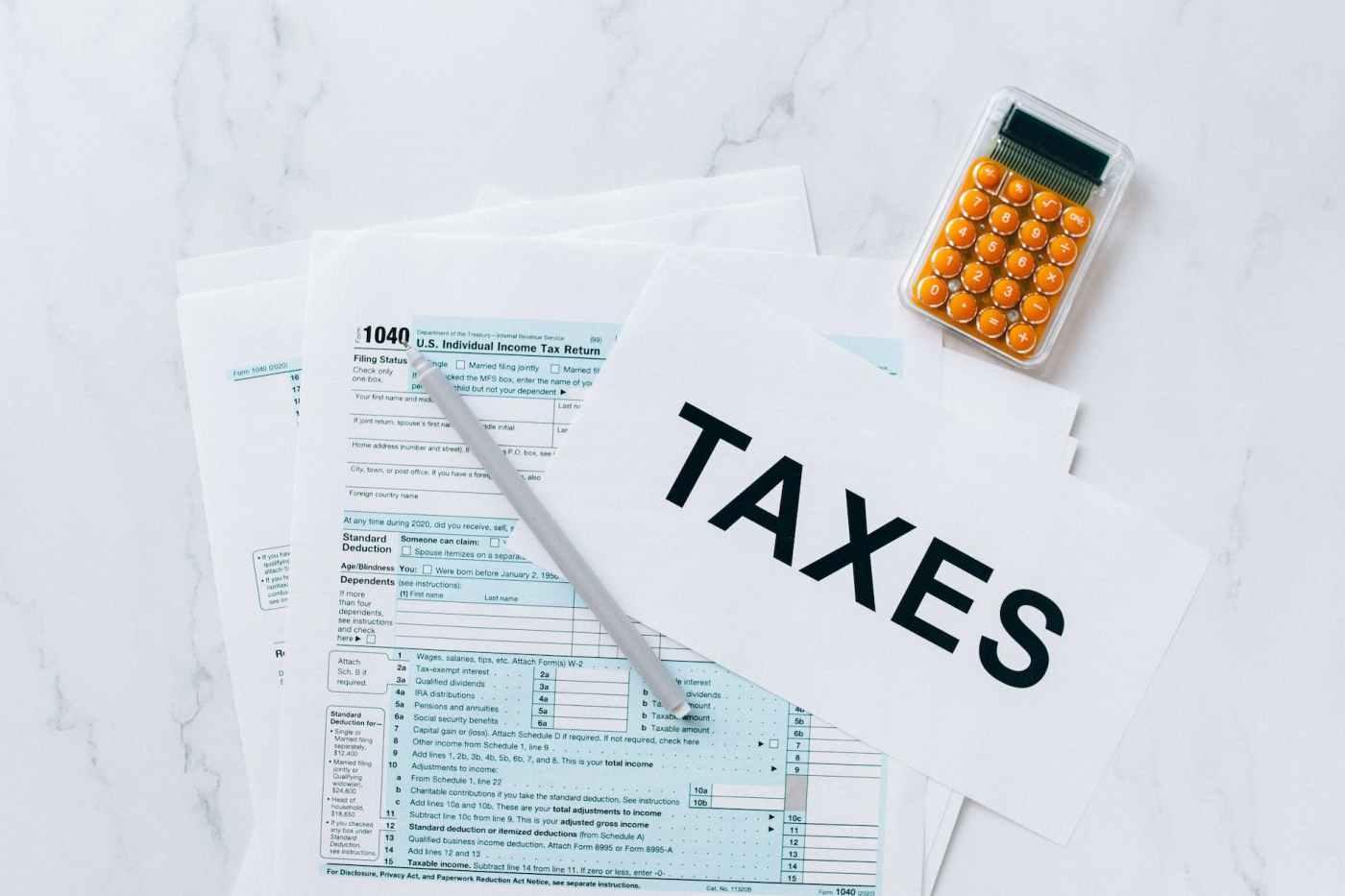 GST is an indirect tax that is applicable all over India. It was passed in the parliament on March 29,2017 and launched on 1st July, 2017. GST is termed as ‘one nation-one tax’ as it has unified the whole taxation system.

“GST is a tax on goods and services with value addition at each stage having comprehensive and continuous chain of set of benefits from the producer’s / service provider’s point up to the retailer’s level where only the final consumer should bear the tax.”

GST replaced multiple indirect taxes and imposed one single tax which means that every state follows the same rate for a particular product or service. The single taxation system reduces the burden of compliance for the taxpayers and simplifies the government’s tax administration process.

Under GST, all the major indirect taxes such as service tax, value added tax (VAT), central excise etc., were subsumed into a single taxation system. The taxpayers and supplier don’t have to worry about paying multiple indirect taxes under different laws.

Earlier, due to different indirect tax laws, the taxpayers could not set off the tax credits of one tax against the other. Under GST, the tax is levied only on the net value added during each stage of the supply chain, eliminating the previous tax-on-tax system and reducing the cost of the products. This has eliminated the cascading effect of taxes and helped in seamless flow of input tax credits across both goods and services.

Earlier, tax payers faced a lot of difficulty dealing with different tax authorities under each tax law, as most of the assessment and refund procedure was offline. Whereas, now GST procedures are carried out almost entirely online, starting from registration to return filing to refunds to e-way bill generation. This has contributed to the ease of doing business in India and simplified taxpayer compliance to a massive extent.

GST Laws in India are stricter as compared to any indirect tax laws. Under GST, taxpayers can claim input tax credit only on the invoices uploaded by their suppliers. This way, the chances of claiming input tax credits by producing fake invoices are minimal. Also, due to GST being a nationwide tax, the aim is to have a nationwide surveillance system under GST, making it easier to catch defaulters and tax evaders. Therefore, GST reduces the chances of corruption and increases transparency.

There are four types of GST:

CGST is charged on supply of products or services intra-state (within the state). The revenue earned from CGST is collected by the Central Government and CGST is governed by the CGST Act.

SGST is imposed on transactions of goods and services of every state. SGST replaces every kind of existing state tax that include Sales tax, luxury tax, entertainment tax, VAT, entry tax etc. The revenue earned through SGST is claimed by the respective State Government and it is governed by the SGST Act.

IGST is charged on inter-state (between two states) transactions of goods and services and imposed on imports and exports. The IGST Act governs the IGST. Central Government is responsible for collecting the taxes under IGST.

UTGST is levied along with CGST. It is imposed on supply of goods and services in any of the Union Territories in India, i.e., Andaman and Nicobar Islands, Daman and Diu, Dadra and Nagar Haveli, Lakshadweep, and Chandigarh. The UTGST is governed by the UTGST Act. The revenue earned is collected by the Union Territory Government.

GST came into force in 2000 in India after a committee was set up by Prime Minister Atal Bihari Vajpayee.

In 2006, the Union Ministry of Finance proposed introduction of GST from 1st April 2010. The Constitution Amendment Bill to facilitate GST law was introduced in 2011. GST came into force on 1st July,2017.

Few of the central taxes that were replaced after the introduction of GST are:

Taxpayers with annual turnover of up to Rs. 20 lakhs can be exempted from Goods and Services Tax. For special category states this cut off is at Rs. 10 lakhs.

GST in India is divided into four GST rates- 5%, 12%, 18% and 28%. The rate levied depends on whether a good or service is a necessity or luxury; items of necessity or need have a lower tax rate and fall under 5% or 12% tax slab, and luxury products fall under the slabs of 18% and 28%. More than 1,300 goods and nearly 500 services are categorised under the four tax slabs.

Few products that are exempt from imposition of tax are:

In the indirect tax regime that existed earlier, there were many indirect taxes imposed by both the state and the centre. Each state had different set of rules and regulations.

Due to different taxes charged by both the centre and the state, it led to a lot of overlapping of taxes levied.

Few indirect taxes that were charged in the pre-GST regime are:

CGST, IGST and SGST have replaced all the pre-GST indirect taxes.

Under the e-way bill system, the manufacturers, traders, and transporters can generate e-way bills for the goods that are transported from the place of its origin to the destination on a common portal easily.

The businesses must obtain a unique invoice reference number for every business-to -business invoice by uploading it on the GSTN’s online invoice registration portal. The portal then verifies the authencity and genuineness of the invoice and authorises the business with a digital signature along with a QR code.

Businesses must mention their SAC/HSN Code on all the supplies of goods and services on tax invoices from 1st April 2021.

Article 279A (4) of the amended Indian Constitution specifies that the GST council will make recommendations to the union and the state on issues related to GST. The council lays down GST laws, principles that govern the following:

GST is important for the functioning of the Indian economy. GST is expected to reduce cost of production and inflation in the economy, hence, making the Indian trade and industry more competitive. Introduction of GST will also broaden the tax base and result in better tax compliance. Widening the tax base, increasing trade volumes, and improving tax compliance may result in revenue gains for both the Centre and the State. The benefit of GST for consumers is reduction in the overall tax burden on goods. Lastly, GST is easier to manage because of its transparency.