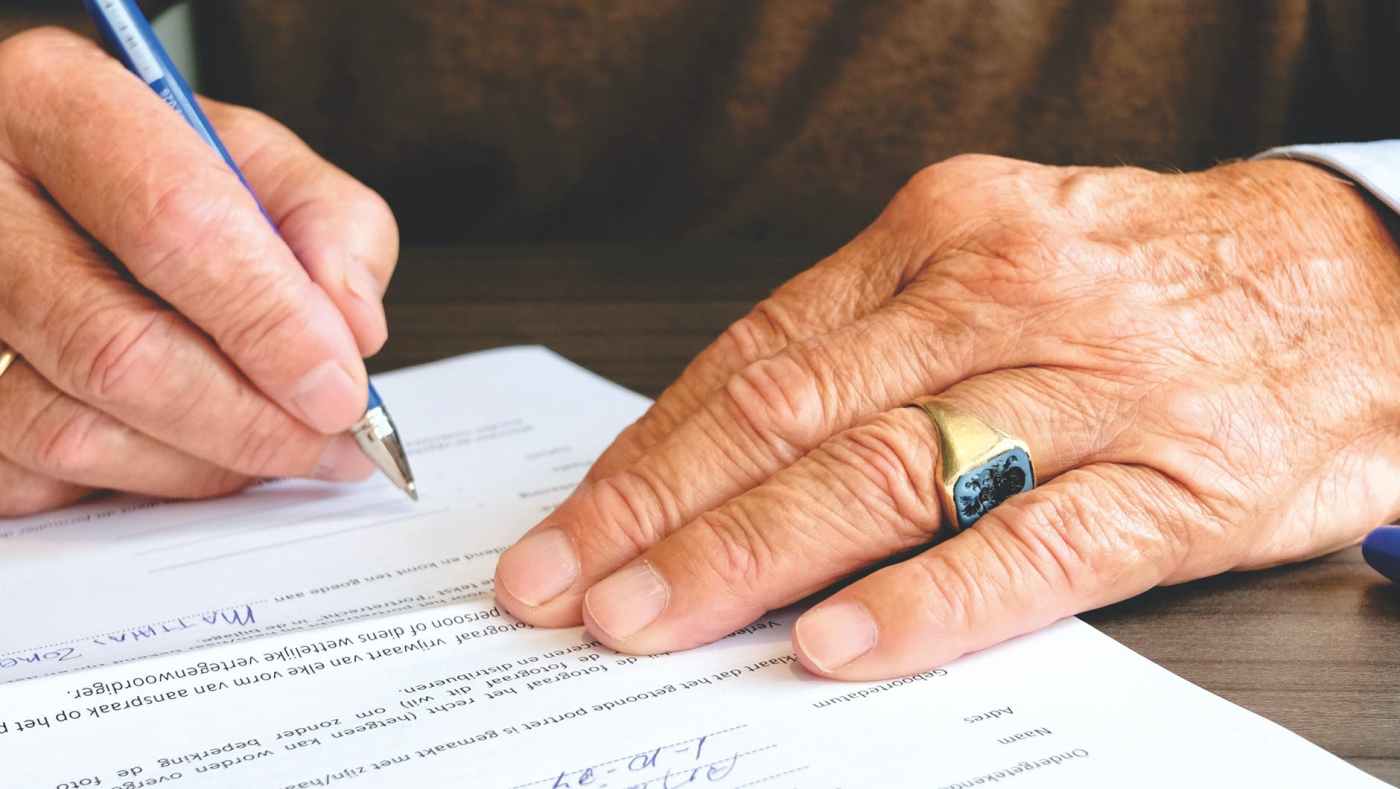 The Universal Copyright Convention, (1952), was adopted in Geneva by an international conference convened under the auspices of UNESCO, which had been conferring with copyright experts from various countries for some years. The convention became effective in 1955.

Its primary characteristics are as follows:

(1) No signatory nation should provide its local authors preferential copyright treatment over authors from other signatory nations, however, no minimum protection is specified for either domestic or foreign authors;

(2) A formal copyright notice, consisting of the symbol, the name of the copyright owner, and the year of first publication, must appear in all copies of a work; a signatory nation, however, may impose additional formalities, provided that such formalities do not favour domestic over international works.

(3) In member nations, the minimum term of copyright must be the author’s life plus 25 years (except for photographic works and works of applied art, which have a 10-year term);

(4) all adhering nations must grant an exclusive right of translation for seven years, subject to a compulsory licence under certain circumstances for the balance of the term of copyright.

History of the UCC

Adopted in 1952, the Universal Copyright Convention is now one of the most important international treaties for preserving copyrights worldwide. It began as a UNESCO project as an alternative to the Berne Convention.

The Universal Copyright Convention is no longer relevant because most nations have joined the Berne Convention Union.

Purpose of the UCC

The Universal Copyright Convention was established as an alternative to the Berne Convention to accomplish the following goals:

• Be more flexible and easier to comply with than the Berne Convention; and

Features of the UCC

These are the main characteristics of the UCC.

1. National Treatment: As opposed to automatic protection, the UCC adheres to the notion of national treatment.

This effectively means that contracting countries are not required to provide automatic protection to international workers if national requirements are not followed.

2. The duration of the Work: The UCC protects original literary, artistic, and scientific works. To provide reasonable notice of the copyright claim, a copyright notice must be put beside the work. The provisions of the UCC safeguard a work during the author’s lifetime and for 25 years after the author’s death.

3.Minimum Rights: The UCC requires contracting countries to offer a set of “minimum rights” to the lawful owner of the work, as long as they do not conflict with the “spirit” of the convention.