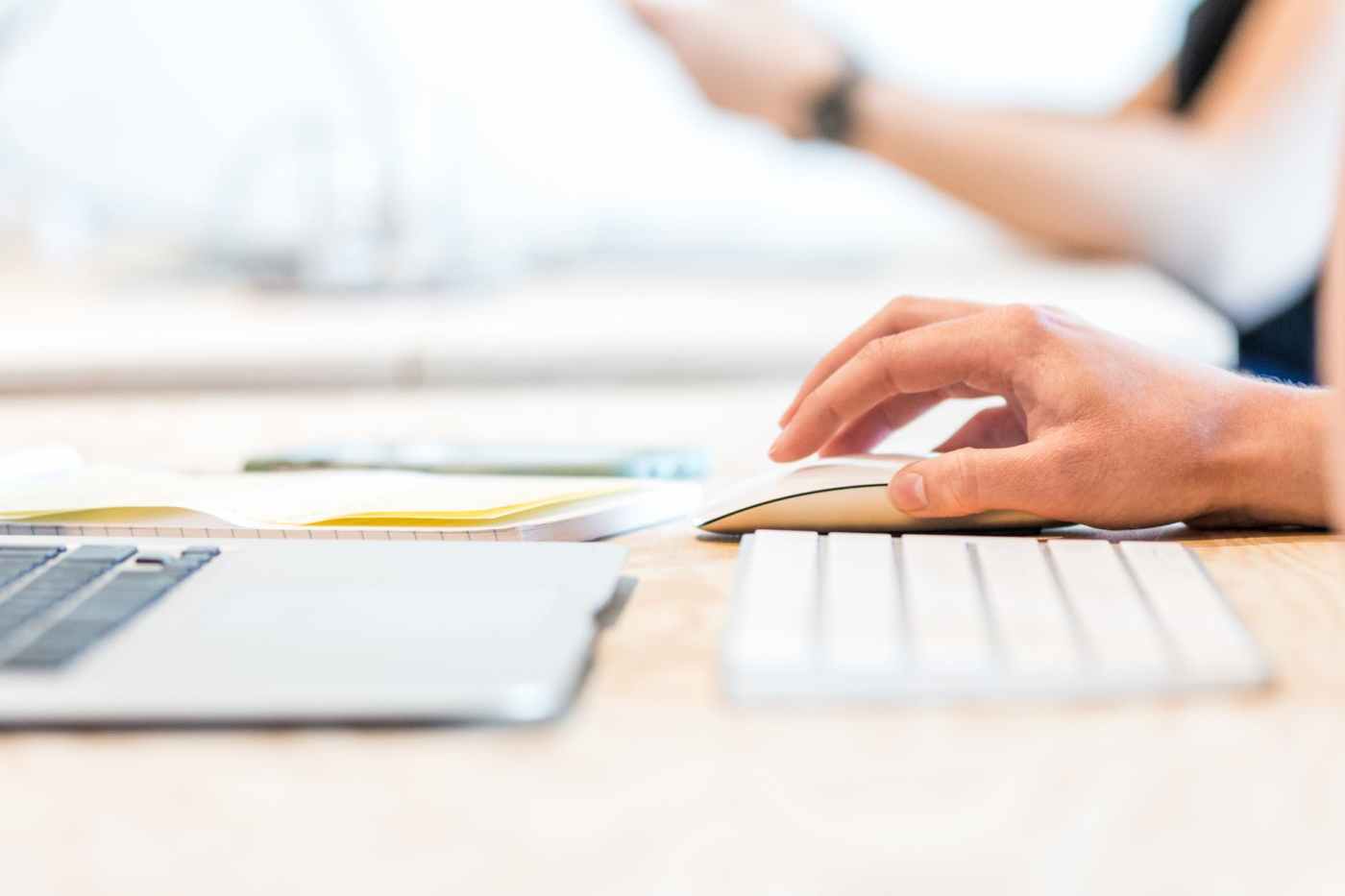 An electronic contract is one that is executed through e-commerce, frequently even without parties physically meeting. It alludes to business dealings carried out and completed online. A client withdrawing cash from an ATM is an illustration of an e-contract. When a consumer purchases a good from such an online retailer, it is an additional example of an electronic contract. The technological evolution and globalization have boosted e-commerce enterprises’ global footprint. Auction sites, where purchasing and buying are accomplished through online bid, are also getting more popular. The E-Contracts are fundamentally comparable to paper-based arrangements.

E-business is a component of an electronic business. Comparable to that merchandise are traded for cash, it is akin to conventional commerce. The agreement is simply different in that it is carried out over a digital line of communication, such the internet.

Contracts entered into verbally or digitally are subject to the same fundamental principles of contract law. People frequently ask how modern and cutting-edge forms of technology relate to outdated and traditional contract law notions, which poses a problem. But in modern times, the fundamentals and characteristics of electronic contracts are still the same as those of journal article ones.

E-contracts follow the same basic principles as paper-based agreements, but they are concluded using methods that are based on Indian contract law and are very similar to paper-based contracts. E-commerce is the term used to describe the buying and selling of goods and services using networks.

It is a way of carrying out web presence, accessed via the Internet. It serves as the catalyst for “enterprise integration.” As a result, the use of e-contracts has significantly increased along with the growth of e-commerce.

Legality Related to E-Contract in India

Several parties are constantly recognizing and assessing the subtleties of the legal framework connected to e-contracts due to their increasing significance in India and around the world. The E-contract industry has become more complicated due to the involvement of several telecom operators, including a payment gateway, the primary site, the bank account or credit verification webpage, the secure authorization website, and the ultimate wireless carrier. Consequently, the demand for amendment has increased. There are now no clear laws or regulations in India safeguarding those who purchase and sell products and services online. However, a number of regulations working together are attempting to control E-contract commercial activities. “Indian Contract Act, 1872 Consumer Protection Act,1986 Information Technology Act,2000 Indian Copyright Act,1957” are those acts which help us in regulating the e-contracts.

Oral contracts are recognised by the Indian Contract Act of 1872 alongside traditional deals, if they are established with the voluntary mutual agreement that are legally able to enter into deals, for a consideration and with a lawful intent, and therefore are not explicitly left void. In light of this, nothing in the Indian Contract Act prevents the enforcement of e – contracts that meet all legal requirements. A necessary element of a legally binding contract is consent which is free. E-Contracts are often “take it or leave it” transactions where there is typically no room for bargaining. The countries courts have grappled with situations where counterparties discussed a contract’s parameters when one side was in an unfair dominating position and have declared unjust contracts unenforceable.

In the case of LIC India v Consumer Education and Research Center, the Apex Court of the country ruled that “In dotted line contracts there would be no occasion for a weaker party to bargain as to assume to have equal bargaining power. He has either to accept or leave the service or goods in terms of the dotted line contract. His option would be either to accept the unreasonable or unfair terms or forgo the service forever.”

The participants’ ability to negotiate is the main focus, as in the case where someone agrees unjust contract conditions in exchange for products, services, or a method of subsistence. Nevertheless, when the participants are in comparable or almost equal negotiating positions, the courts would not step in. Therefore, if a customer wanted to argue that an E-Contract was irrational and that the entities had different negotiation positions, he would also need to show that the products or commodities he was seeking under the E-Contract were absolutely necessary and that he really had no way to obtain them.

There are countless instances of e-contracts that we utilize on a regular basis. E-contract was the most recent item you purchased from an online retailer. The practise of freelancing is quite common today. People are working freelance since there is fewer employment available. Many digital sites for freelancers, like Upwork, and others, enable them to complete online tasks for clients who are physically far from them. But thanks to the E-contract, you could simply accept his proposal to do the task or make him your own offer; if the other party accepts the proposal, you may carry out your duties and receive the agreed-upon payment.

E-contracts in the country have undoubtedly advanced since the launch of initial websites.  E-contract is planned to expand more at the moment due to the rise in web users. Any agreement that is created by electronic contact between 2 or more entities during e-commerce is known as an e-contract. Law addressing every facet of e-contracts, from prepaid cards to upholding minimal requirements in care provision, is urgently needed. Such law will aid in slowing the expansion of blogs that become popular over a short period of time before ceasing to exist for lack of enough funding for maintenance. Since all transactions made on e-contract sites take place online without any direct physical contact, client trust is the primary building block of all relationships and must be earned at all costs. Legislation in this area will find the crooks that have turned to the website to find quick cash. This will also serve as a deterrent for legitimate websites and aid in corporate investment. In order to investigate complaints resulting from e-contract operations, a public court body must be established.