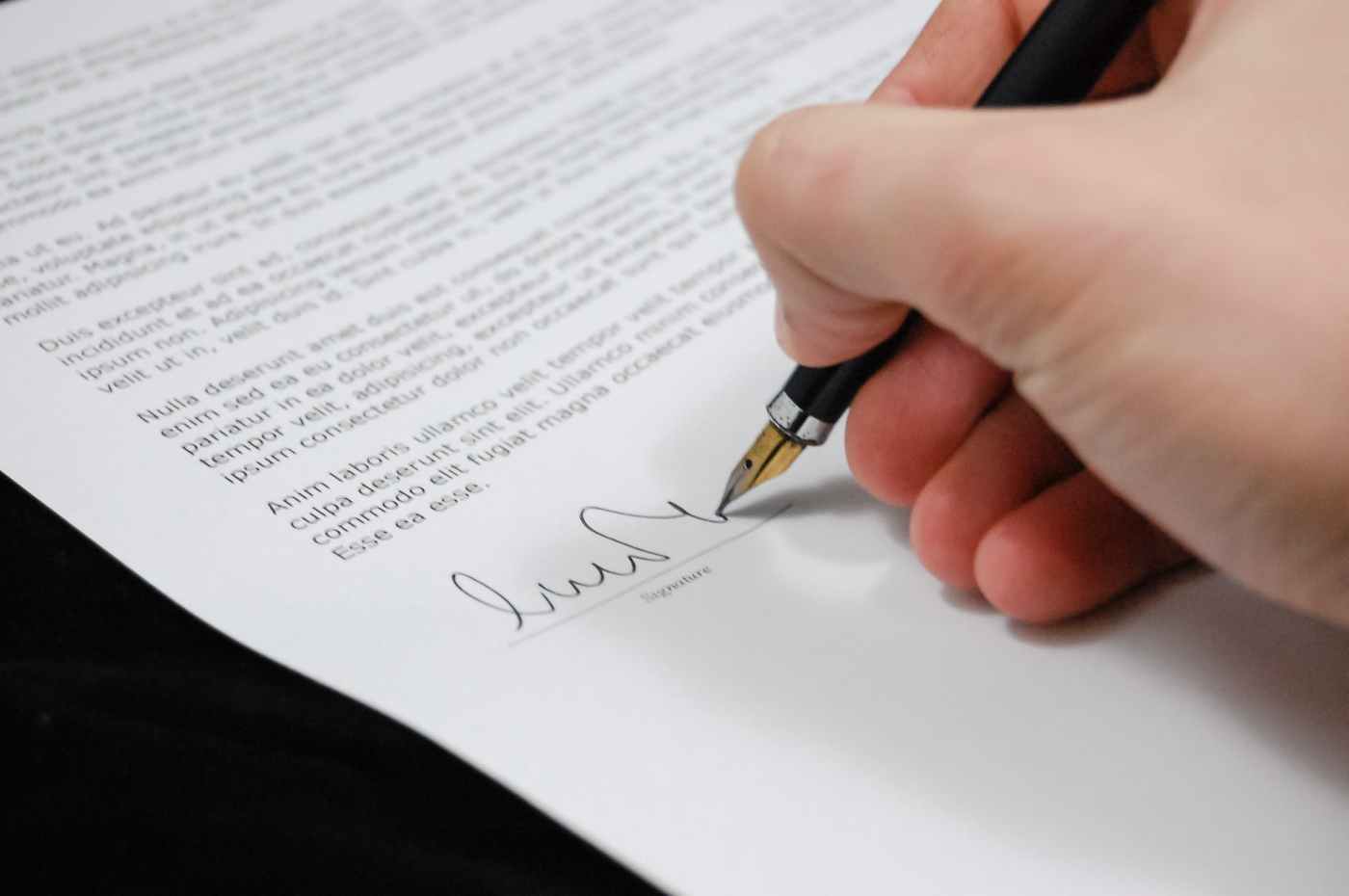 Indemnity and guarantee contracts are a type of contingent contract governed by Contract Law. Simply put, indemnity means protection against loss in the form of monetary compensation. Indemnity occurs when one party promises to compensate the other party for a loss caused by the promisor’s or any other party’s actions. The guarantee, on the other hand, is when a person assures the other party that he/she will perform the promise or fulfil the obligation of the third party if he/she fails to do so.

When it comes to protecting one’s interests while entering into a contract, most people opt for an indemnity or guarantee contract. These two may appear identical at first glance, but there are some differences between them. So, if you’re interested in learning more about the differences between guarantee and indemnity, keep reading.

The purpose of an indemnity contract is to protect the other party from financial loss. In the case of a guarantee contract, however, the goal is to assure the creditor that either the contract will be performed or liability will be discharged.

Mr. Joe lost his share certificate and is a stakeholder in Alpha Ltd. Joe submits a request for a second one. The business agrees, but only provided Joe pays the cost of the company’s loss or harm if a third party presents the original certificate.

Mr. Joseph has guaranteed that if Mr. Harry defaults on making the agreed-upon payment, he will release him from the obligation. Mr. Harry obtains a loan from the bank under this arrangement. Harry is the major debtor, Bank is the creditor, and Joseph serves as the surety in this situation.

Following a thorough examination of the two, we can conclude that these two types of contracts differ in numerous ways. The promisor cannot sue the third party in the case of indemnity, but he can in the case of guarantee because after discharging the creditor’s debts, he gains the position of the creditor.