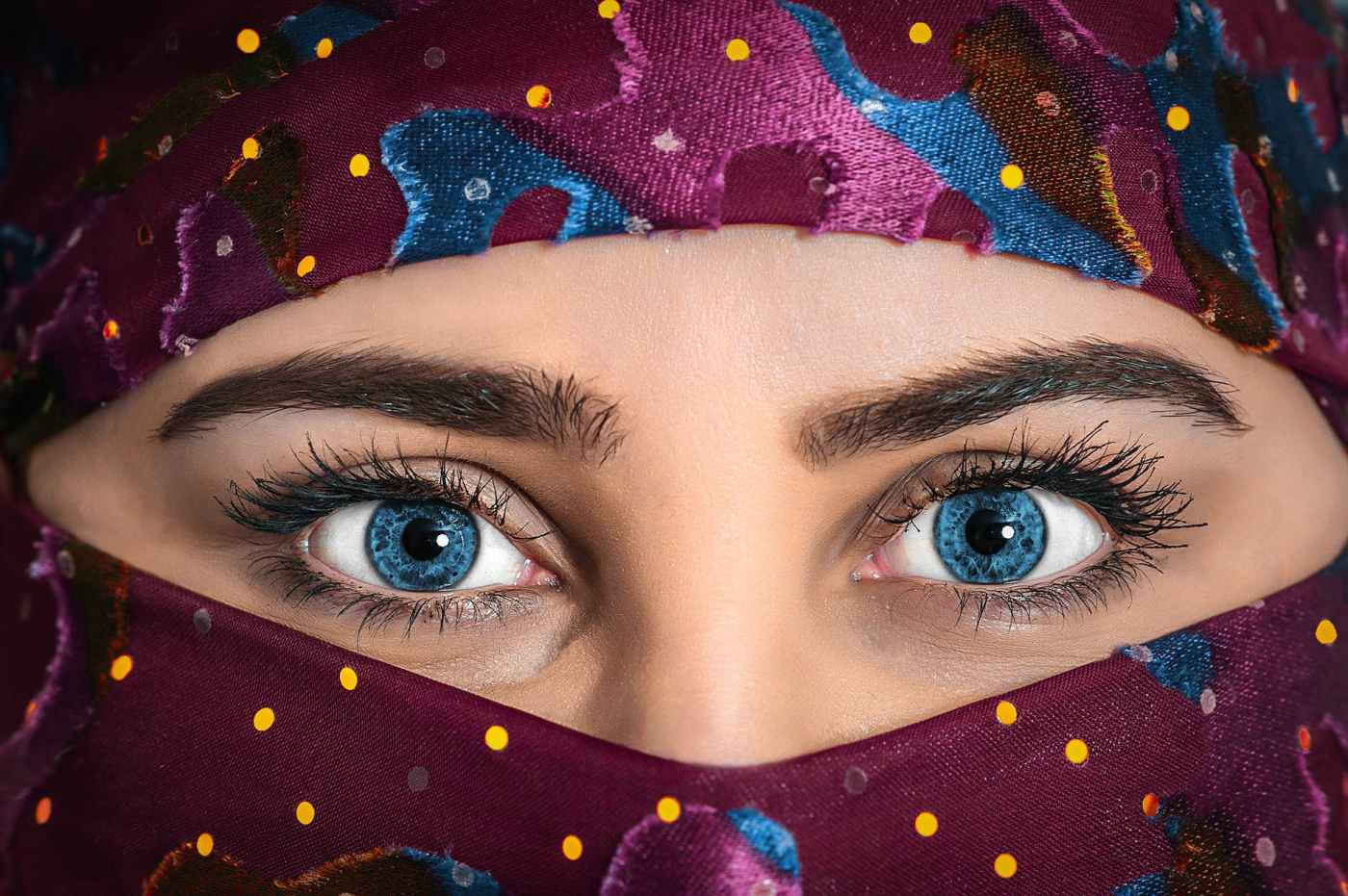 Survival of the fittest

As we all know the basic human nature is to dominate and exploit the vulnerable. The one who is knowledgeable and strong enough can survive in society. The article is about one such vulnerable that is pardanashin woman and how the present legal system protects them from being exploited.

Who is a pardanashin woman?

By the name itself, we may confuse that a pardanasin woman is a Muslim woman wearing a burqa. But it’s not true. Pardanashin woman is who totally secluded from ordinary social intercourse. She merely depends upon her father or husband. Pardanashin woman is the one who is away from the outside world. They are mostly illiterate. They don’t know about their rights, duties, laws, etc. pardanashin women have a small circle. They live, talk and mingle with a few people who are within the family. Due to the practice of the parda system and other such customs, some people are always dispensed to stay in their homes. They are not allowed to come out and talk with a stranger and involve in worldly things. Pardanashin women need not be Muslim women they can be of any religion who lives in a kind of seclusion.

In the case- of Ashok Kumar and Anr. v. Gaon Sabha, Ratauli, And Ors it has been observed as

A pardanashin woman can be easily manipulated by someone because of her limitations and incapacity to understand the terms of a contract. She may be forced to sign a contract that is not in her favor. Anybody can use her disabilities against her to their benefit.

The legislature recognized the issue and saw a need to protect pardanashin women. They did so by offering cover under the Indian contract law

Protection under law for pardanashin women

Pardanashin women are protected under the provision of undue influence mentioned in section 16 of the Indian contract act.

(2) In particular and without prejudice to the generality of the foregoing principle, a person is deemed to be in a position to dominate the will of another— (a) where he holds a real or apparent authority over the other, or where he stands in a fiduciary relation to the other; or (b) where he makes a contract with a person whose mental capacity is temporarily or permanently affected by reason of age, illness, or mental or bodily distress.

A contract with a pardanashin woman is presumed to have been induced by undue influence. She can avoid the contract unless the other party can show that it was her intelligent and voluntary act. There is no proper statutory definition of the term pardanashin woman.

Why do pardanashins have protection under the law?

Pardanashin women are protected by the law because they can easily be induced and manipulated to enter into an agreement that is not in favor of her or harmful to her. Pardanashin woman has given the presumption of having undue influence because

Because of the above-stated reasons, all affairs of a pardanashin woman are managed by her husband or her father.

Here she must be a complete parsanashin to have the protection under the law. For quasi pardanashin women, there is no presumption that they are induced by someone’s words and entered into a contract held in Shaik Ismail v Amir Bibi.

From the above discussion, it is clear that any transaction with a pardanashin woman is presumed of undue influence. So the burden of proof always lies on the other party. Pardanashin woman is the one who lives in a veil. She is completely away from worldly affairs. She is dependent on her father or husband. She can’t take decisions by herself. Hence there is a protection for pardanashin women in Indian contract act.

I have tried to compile a list of Job Openings for Advocates and Law Students. I hope this helps you.