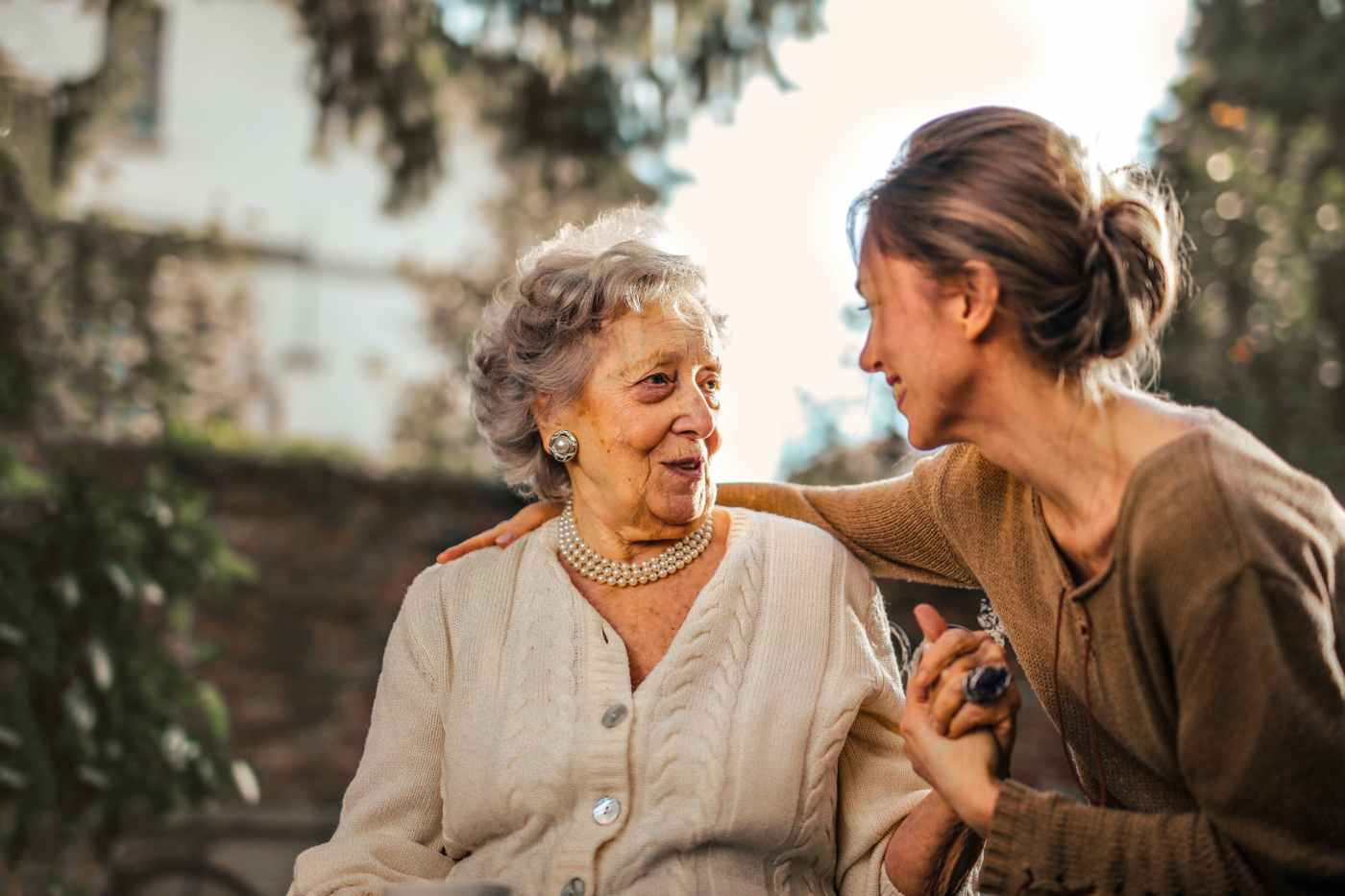 Elder abuse includes physical, emotional or sexual harm to older adults, financial exploitation or neglect of their health by those directly responsible for their care. As the elderly become weaker, they are less able to take care of themselves, resist bullying or defend themselves if attacked. Mental or physical illnesses can make them more trying companions for those who live with them. And they may not see, hear, or think as clearly as they once did, leaving room for unscrupulous people to exploit.

Elder abuse tends to happen where older people live: where those who abuse them are often adult children, other family members such as grandchildren, spouses or partners. Elder abuse can also occur in settings, especially in long-term care facilities.

If you suspect an older person is being threatened by a neglected or overworked caregiver, or is being hunted down financially, it is important to speak up. Everyone deserves to live in safety, dignity and respect. These guidelines can help you recognize the warning signs of elder abuse, understand what the risk factors are, and learn how to prevent and report problems.

Signs of elder abuse can be difficult to recognize or mistaken for symptoms of dementia or the elderly person’s frailty—or caregivers may explain them to you that way. In fact, many of the signs and symptoms of elder abuse do overlap with symptoms of mental deterioration, but that doesn’t mean you should dismiss them on the caregiver’s say-so.

Frequent arguments or tension between the caregiver and the elderly person or changes in the personality or behavior in the elder can be broad signals of elder abuse. If you suspect abuse, but aren’t sure, you can look for clusters of the following warning signs.

If you are an elder who is being abused, neglected, or exploited, tell at least one person. Tell your doctor, a friend, or a family member whom you trust. Or call one of the helplines listed below.

If you witness an older adult being abused or neglected, don`t hesitate to report the situation. And if you see future incidences of abuse, continue to call and report them. Each elder abuse report is a snapshot of what is taking place. The more information that you can provide, the better the chance the elder has of getting the quality of care they need. Older adults can become increasingly isolated from society and, with no work to attend, it can be easy for abuse cases to go unnoticed for long periods.

Many seniors don`t report the abuse they face even if they`re able. Some fear retaliation from the abuser, while others view having an abusive caretaker as better than having no caretaker and being forced to move out of their own home. When caregivers are their children, they may be ashamed that their children are hurting themselves or blame themselves: “If I had been a better father when they were younger, this wouldn’t have happened. out.” Or they don’t want their beloved children to get in trouble with the law. In any elder abuse situation, it can be difficult to respect the elderly’s autonomy while ensuring that they are well cared for.