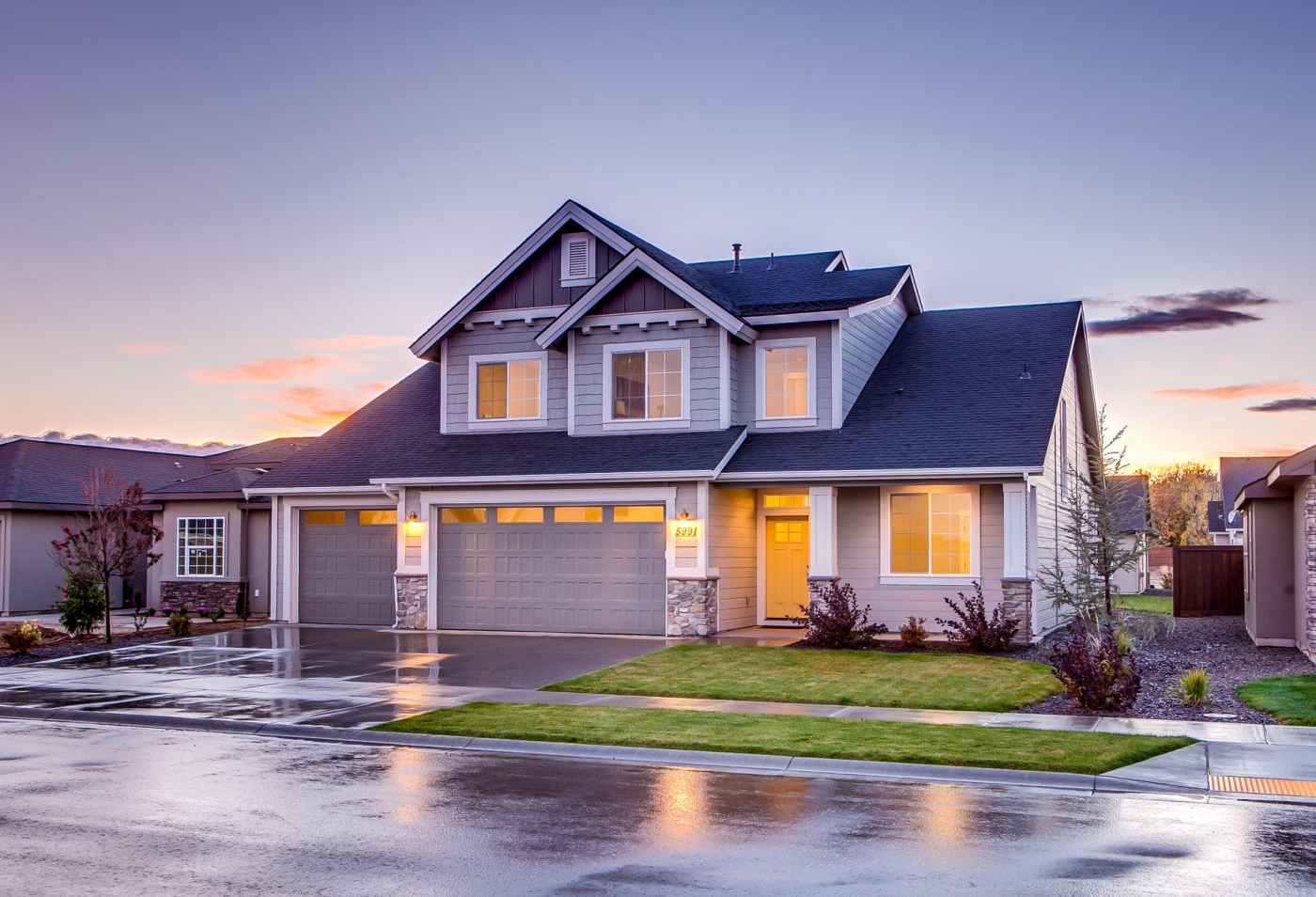 What kind of right over the property does wife have when husband’s father is the owner of the premises in which he the husband as well as his wife they are residing. In any circumstance whatsoever, the wife does not have any ownership rights in this said property in which they are residing right now which is owned by his father. However there is a very powerful tool in the hands of his wife which is residents orders under the domestic violence act. The domestic violence act says that if an aggrieved person files a complaint before the concerned court and during the pendency of these proceedings it transpires even prima facie, even on the face of it there seems to be an opinion that domestic violence has been committed which is very important here. It means that only on the allegations, the wife does not need any proof, the wife does not need to show that she actually suffered anything before these orders are passed.

The wife is entitled to protection orders of the court in the sense that the court will direct the husband as well as his father that you cannot remove this lady from your house, she has the right to reside in the premises. Now the domestic violence act also provides that if a lady is residing in this premises, she just has the right to resident, she cannot prohibit the other person from coming inside either.

However there is another provision saying that if she again, after obtaining these residence orders she comes back to the court and says that the domestic violence which she had alleged is still continuing then the male members of the house can be ordered by the court to be removed from the premises so the mother-in-law can still remain in the premises however the father-in-law and the husband himself  and any other male relative can also be pushed out of the house by the orders of the court.

You should also know that the domestic violence act was also passed keeping in view the plight of wives who have been tortured by in-laws and then thrown out of the house. However, it did not envisage a case where there is just a misunderstanding between the parties or there is no atrocity or torture committed by the husband or his family members, yet the wife just to put pressure on the husband’s family in this particular scenario will try to retain possession and will use this as a bargaining tool to demand a greater settlement amount when the matter does move towards compromise.

I am not saying that every case file nowadays is a false case allegations however we must not forget that whenever a law is passed in the favour of some particular section of society there is always potential for abuse and if you are a person who may suffer such abuse of a law which is pinned against you then you must also be ready to take certain steps.

If a client came to you and said that his wife has filed false cases and in the discussion it transpired that this person had on loan taken and purchased premises and he was paying the EMI. His wife had left that place after beating him black and blue and he had called the police and she went back to her hometown and filed her cases over there. You should tell him immediately as soon as possible to sell this premises because even though she is the perpetrator, she has no evidence of any violence or any anything that you have committed against her. In fact you have concrete proof of her beating you up yet by her mere allegations she can ensure her right to possession in that premises which means effectively that you will not be able to reside in that premises because of the earlier discussion and you will also not be able to sell the premises to anybody else and on top of that you will be mandated to keep paying the EMI of this premises which is a lot of money. With everything pitted against, the client took several weeks but he was finally able to actually sell off that property during the pendency of the dispute between the parties. The lady when she understood that the husband is also filing his cases against her, she rushed to the city where the husband had this premises and she tried to forcefully enter the premises. She can go to the court, she can avail of her remedies but she will have to prove them at least just on the basis of her completely baseless allegations. she will not be able to capture of this premises that you have purchased at a huge amount of financial risk and financial burden on yourself. He will be able to finally sell off the property, he was able to pay off his loan and also recover his money that he had spent. It is still open to his wife to go to court and prove her case.