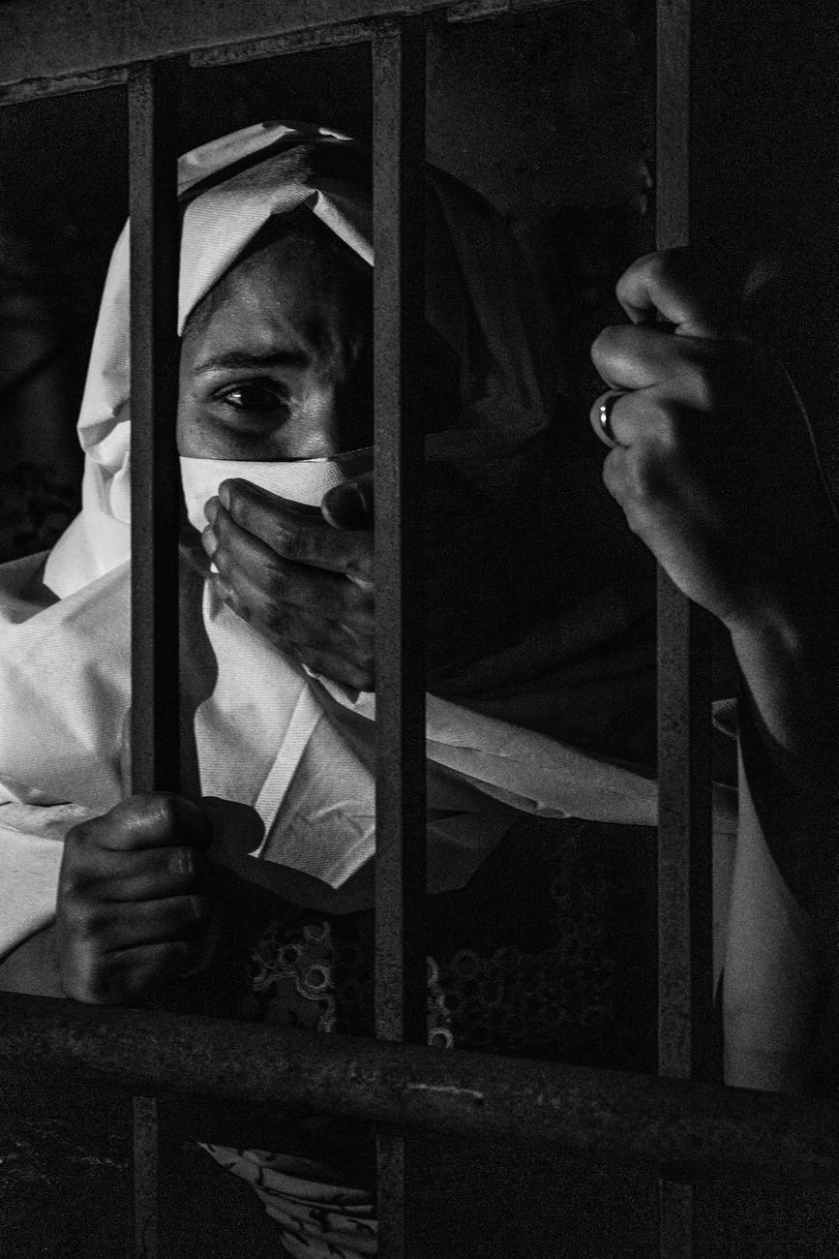 In-State of Rajasthan v. Balchand alias Baliya, The Supreme Court held the legal principle of ‘Bail is a rule, jail is an exception’. The judgment is based upon safeguarding fundamental rights guaranteed under Article 21. Basically, the purpose of detention is to make police investigation easy and avoid unnecessary delay in the case by making the accused available at the time of judicial proceeding but if it is ensured that the accused will be available at the time of the judicial proceeding, then there is no point of detaining the accused.

There are many provisions provided in CrPC that talk about the rights of an accused person, one such right is ‘Bail’. Bail is a provisional release of an accused person whose crime is yet to be proven and he is still in jail. There are three types of bail-
• Regular Bail: – Section 437 and Section 439 of the CrPC talks about regular bail, which is granted when the accused person is under police custody.
• Anticipatory bail: – It is granted under Section 438 CrPC by High Court or Session Court. It is made when a person anticipates that he might be getting arrested for a non-bailable offense and cannot file an application of bail afterward but it is totally on the discretion of the court to grant bail.
• Interim Bail: – It is bail granted for a short period of time, before granting regular bail.

In case of a bailable offense, bail is granted when the investigation is not completed within the prescribed time and the charge sheet is not submitted. There is no reasonable ground to believe that the accused is even after the trial is completed but judgment is not pronounced or if the accused has committed any nonbailable offense or if the trial is not completed within a span of 60 years.
In case of a nonbailable offense, it is at the discretion of the court to grant bail which may vary from case to case. In Siddharam Satlingappa Mhetre v. the State of Maharashtra, the court held that Section 438 CrPC is read with article 21 of the constitution of India where granting or refusing of bail must reflect a perfect balance of sanctity of an individual’s liberty and the interest of the society.

Jail is an exception because there is effective and believable evidence of interrogation in custody and detaining fundamental rights is against the principle of natural justice. There is also a risen concern and stress on Human rights preservation about the balance between the liberty of individual and the interest of welfare has become the main reason to avoid jail. Police custody arises when a person is suspected of a crime not when he is convicted and in the judicial system, it is about “Innocent, until proven guilty” which means a person still has his rights and could not be treated like any convicted which evidentially become common in police custody.

So, the court may ensure that the person could not be detained wrongfully and the person must know his right to bail as “bail is a rule, jail is an exception”.