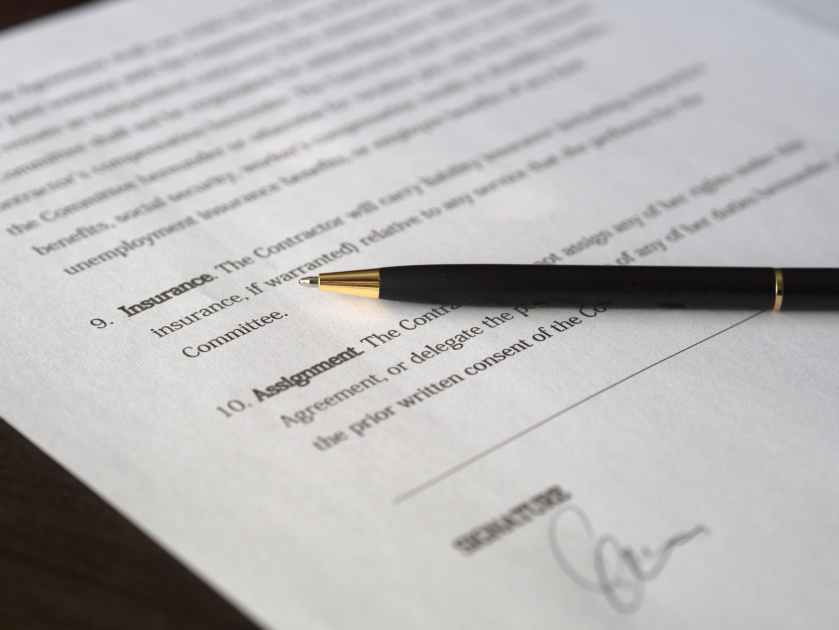 The Indian Contract Act 1872 defines a contract as “An agreement which is enforceable by law is a contract”. Because it is enforceable for law so it requires certain conditions to be formed between the parties one of the important essentials is consent.

Parties entering into the contract must want the same thing in the same sense and must have the same understanding. Mere consent is not enough to form a contract between the parties it must be free consent. Free consent is that which is free from Coercion, Undue Influence, Fraud, Misrepresentation, or Mistake.

Coercion
According to Section 15 of Indian Contracts Act, 1872, “‘Coercion’ is the committing, or threatening to commit, any act is forbidden by the Indian Penal Code (45 of 1860) or the unlawful detaining, or threatening to detain, any property, to the prejudice of any person whatever, with the intention of causing any person to enter into an agreement.” In Ranganayakamma v. Alwar Sethi, a widow was coerced into adopting a boy by the boy’s parents. The court held that since the contract is made without free consent then it becomes voidable.

Undue Influence
Section 16 of the Indian Contract Act defines undue influence, When the parties to the contract are in relationships in a way that one party is in a position to dominate the will of the other and uses it for unfair advantage to obtain the consent of the other party, then the consent is said to have been obtained under undue influence. The Contract Act 1872 also provides instances where a person can dominate the will of another

Fraud
Section 17 of the Indian Contract Act defines Fraud, In such cases, the contract becomes voidable at the option of the party whose consent was obtained by means of fraud. Mere silence about facts which can affect the willingness of a person to enter into a contract does call fraud but some other acts such as
A suggestion, as to a fact which is not true, by a party who believes it to be false.
The active concealment of a fact by a party
A promise made without any intention of performing it.
Any other act which can deceive.
Any act or omission which the law specifically provides to be a fraud.

Misrepresentation
Misrepresentation is defined under Section 18 of the Indian Contract Act, 1872, it could be of three types
• When a statement is made by a person, about a fact which is false, though he believes it to be true.
• When there is a breach of duty by a person who is making a statement that is not true and he gains some kind of advantage even though it wasn’t his intention to deceive the other party.
• When one party acts innocently because the other party makes any mistake with regards to the subject matter of the agreement.

Free consent is essential for making a valid contract and it is important that the consent is given with understanding of the agreement and without pressure.