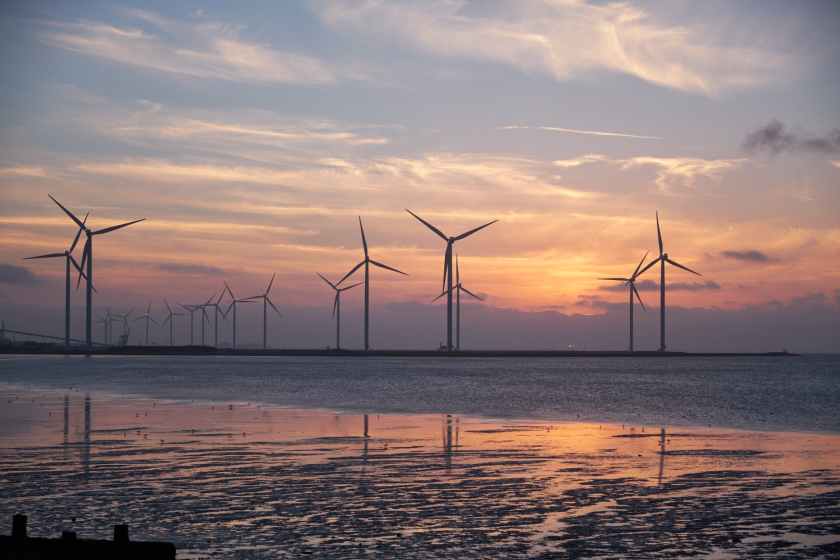 In the judgment of M.C. Mehta v. Union of India and ors.AIR 1997 SC 734
(Also known as Taj Mahal case) the court emphasized on the importance of having monitoring and control and control mechanisms and ordered the PCB (Pollution Control Boards) of both the centre and the States to keep in check any further degradation of the air quality and to report. Not only that, the court asked the government to immediately impose necessary steps that can help undo the harm inflicted on Taj and conduct a cleanliness project.

The petitioner filed a writ petition under Mandamus to stop leather tanneries from disposing domestic or industrial waste into river Ganga. In this case the court issued an order to incorporate treatment plants to treat and prevent water pollution. The court observed that environment protection fell within the preview of Art. 48A and the state should enforce adequate measures to improve and safeguard it from pollution. The states must follow the provisions passed in the Act of 1974 Water (Prevention and Control of Pollution) and administer monitoring the water quality. The central board and state board established under the Act should implement steps to control and prevent pollution of water bodies.

M.C. Mehta v. Union of India- Vehicular Pollution Case; Supreme Court of India, 1991 SCR (1) 866, 1991 SCC (2) 353
A writ petition was filed by M.C. Mehta, requesting the court to pass appropriate orders for the reduction of Vehicular Pollution in Delhi. The apex court held that under Article 52-A it was necessary for the state to take adequate measures to protect its flora and fauna. A committee was set up with the objectives of assessing technologies available to control vehicular pollution. To assess the current tools available and look for alternatives that can reduce pollution in metropolitan cities. To implement and recommend legislation to keep pollution levels in check and report every two months about the pollution levels and examine measures that can be taken to control pollution in both short run as well as long run.

Municipal Council, Ratlam v. Shri Vardhichand & Ors.; Supreme Court of India 1980 AIR 1622, 1981 SCR (1) 97
The residents of the state of Madhya Pradesh filed a complaint alleging that the municipality was not carrying out its duty to construct a proper drainage system. The Sub divisional Magistrate of the Ratlam district ordered them to develop it soon within 6 months and the same was ordered by the Supreme Court when an appeal was filed claiming that it couldn’t be done stating lack of funds as an excuse. The court issued that the municipal corporation needs to take adequate measures to fulfill its obligations of preventing pollution from the alcohol plant and to implement a system that provides water supply and scavenging services in morning and evening to assure appropriate sanitation. If funds are required such funds can be demanded from the state but it is also important for the municipality to monitor and check the pollution levels and fulfill their duties within six months.