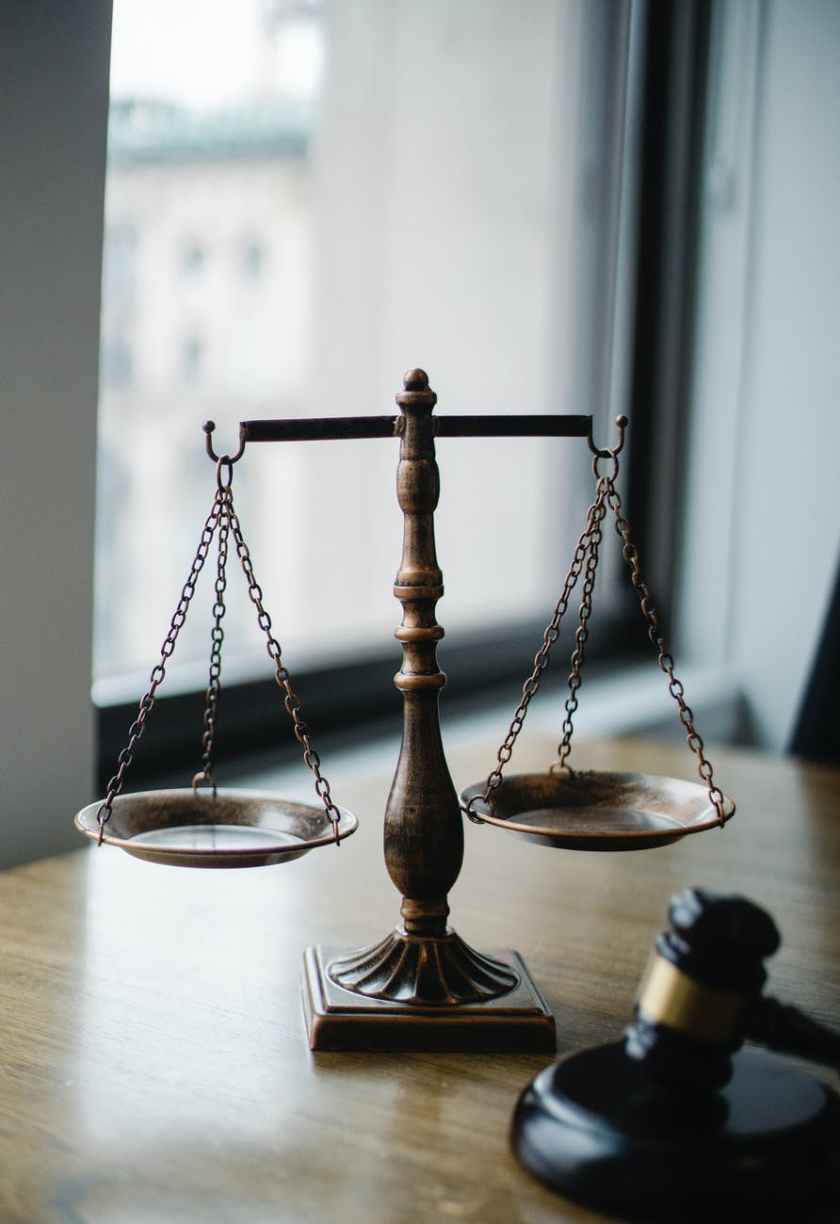 The National Center for State Courts defines court Online Dispute Resolution (ODR) as “a public-facing digital space in which parties can convene to resolve their dispute or case.”

Digital technology has brought major transformation in the arena of dispute resolution. ODR is that branch of dispute resolution, which uses technology to facilitate or resolve the dispute between parties. In India, ODR is at infancy stage, but yes gradually emerging as a promising and faster option. With the implementation of the Information Technology Act in 2000, e-commerce and e-governance gained legal recognition in India. Section 89 of the Code of Civil Procedure, 1908, was added to provide alternative dispute resolution methods in India. This can also include ODR.

Recently, the NITI Aayog, in association with Agami and Omidyar Network India, brought together key stakeholders in a virtual meeting for advancing Online Dispute Resolution (ODR) in India. Senior judges of the Supreme Court, secretaries from key government ministries, leaders of the industry, legal experts and general counsels of leading enterprises participated in the multi-stakeholder agreement to work collaboratively to ensure efforts are taken to scale ODR in India.

Means if justice is not administered in time then it is effectively equal to no redress at all. Indian Judiciary is overburdened with pending litigation. Delay in administration of justice and high costs of litigation have resulted in loss of faith of people in Indian judicial system. Thus, with advent of Alternative Dispute Resolution emphasis has been shifted from traditional rigid method of solving the disputes through litigation to ODR by using digital techniques and technologies.

It is the resolution of disputes, particularly small and medium-value cases, using digital technology and techniques of Alternate Dispute Resolution (ADR), such as negotiation, mediation and arbitration. The information management and communication tools in ODR may apply to all or part of the proceedings and also have an impact on the methods by which the disputes are being solved.

The first experiments in court ODR have involved traffic citations; small claims, such as eviction and debt collection; and family cases. Court ODR exists in relation to

(1) Courts current use of technology, such as case management systems.

(2) Courts overall change in the use of technology, such as e-filing, video hearing and text reminders for court dates.

Courts have been embracing ODR, much as they once turned to ADR as a means of managing their caseloads, improving outcomes and better serving litigants.. Several state courts administrative offices adopted ODR program like Michigan and Utah.

In India, organizations like Perry4law, Nixi.in, Presolv360, and SAMA supports State Legal Services Authorities (SLSAs) across the country to hold online Lok Adalats for proficient working in the area of ODR. In light of Covid-19 and Supreme Courts directions to promote technology in Indian Justice System.

There needs to be a fundamental change in the mindset to separate the idea of justice from the place called, court. The future will be a hybrid model that combines the best of the real and the virtual world. People need to reimagine the whole process of justice delivery to work in the hybrid system.

3. Negotiation:
Negotiation means making some counter offer or some type of concession so that parties can come to an agreement.

In State of Maharashtra v. Dr. Praful B. Desai Supreme Court held that video-conferencing could be resorted to for taking evidence of witnesses by stating that recording of evidence satisfies the object of Section 273 of the Code of Criminal Procedure that evidence be recorded in the presence of the accused.

Justice is the main aim of Law. And it’s the best time to change the way of providing justice. Because everyone knows disputes are still going to come, but what we can do is to change their way of dealing. ODR is the need of the hour and has the potential to be an efficient alternative, which employs barriers and resolution to access technology. ODR could be the post-pandemic disruption that improves the delivery of justice to all by facilitating low costs, remote, technology-enhancing, friendly and incentivized dispute resolution while adhering to natural justice principles.

I would like to wrap up by this meaningful quote;