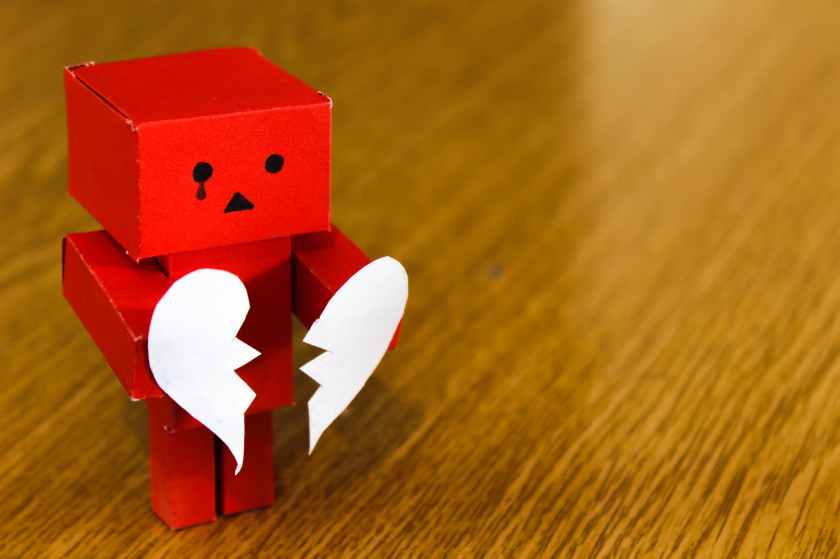 Amongst all nations of antiquity, divorce was regarded as natural corollary of marital rights. Islam is the first religion in the world which has expressly recognized the termination of marriage by way of divorce. In India the divorce was recognized after the passing of Hindu Marriage Act, 1955. Under Muslim law there is no provision for decree of judicial separation. Divorce is the most copious and uninhibited aspect of Muslim Law.

In Muslim Law, matrimony is a civil contract the husband usually enjoys special privileges and the wife suffers corresponding disabilities. The husband may divorce his wife at any time he likes. The wife remains at her husband’s mercy owing to polygamy and the inequality of law of divorce.

Another remarkable feature of Muslim law is that no judicial or non-judicial authority is needed to effect dissolution of marriage. Judicial divorce was introduced in 1939 by the dissolution of Muslim Marriage Act, 1939 under which only wife could sue for divorce. However unlike the husband she has to prove the grounds for obtaining the divorce. Institution of divorce is recognized as ‘one side engine of oppression in the hands of Muslim husband’.

Difference between Talaq and divorce –

A clear distinction cannot be made between divorce and Talaq. It can be used in two senses-

(ii) And in a wide sense it covers all separations for causes originating from the husband.

Talaq is an act of repudiation of marriage by the husband in exercise of his power which has been conferred upon him. The term ‘divorce’ includes all separation originating from the husband and repudiation of Talaq in the limited sense namely separation effected by use of appropriate word.

Among the Sunnis, Talaq may be expressed, implied, contingent, constructive or delegated. The Shias recognize only the express and delegated Talaq.

When clear and unequivocal words are uttered the divorce is express. It may be Talaq- ul- sunnat(approved and revocable) or Talaq-ul-bIddat (unapproved and irrevocable).

2. Talaq- ul- bIddat – it means Talaq which is sinful or irregular though valid. It has two forms      – triple divorce or three declarations at one time, and one irrevocable declaration.

When a husband pronounces divorce so as to take effect on the happening of future event, the Talaq is known as contingent. Shia law does not recognize contingent divorce.

Although the power to give divorce belongs to the husband, he may delegate the power to the wife or third person, either absolutely or conditionally, and either for a particular period or permanently. The person to whom power is delegated may then pronounce the divorce accordingly. A permanent delegation of power is revocable but not a temporary delegation.

In form it is divorce of the husband by the wife, but in law it operates as Talaq of the wife by the husband. Delegation of power to divorce may be made before or after the marriage and it may be made contingent upon the happening of an event. The mere happening of the event under which the wife would be entitled to exercise the right does not ipso facto dissolve the marriage.

The dissolution of Muslim marriages Act, was passed in order to consolidate and clarify the provisions relating to suits for dissolution of marriage by women married under Muslim law, and to remove doubts as to the effect of renunciation of Islam by a married woman on her marriage tie. Section 2 of the Act makes available the nine grounds for a Muslim woman married under Muslim law.

(iii) Seven years imprisonment of the husband –a decree on this ground can e passed only if the sentence has become final (after an appeal preferred against the judgement has been disposed of). Remission of the sentence does not affect the right of the wife.

(v) Impotency of the husband – if the husband was impotent at the time of marriage and continues to be so, the wife is entitled to judicial divorce for the dissolution of the marriage.

(viii) Cruelty by husband – Judicial divorce may also be claimed by a Muslim wife, if the husband treats her with cruelty, that is to say –

DIFFERENCE BETWEEN SUNNI AND SHIA LAW OF DIVORCE