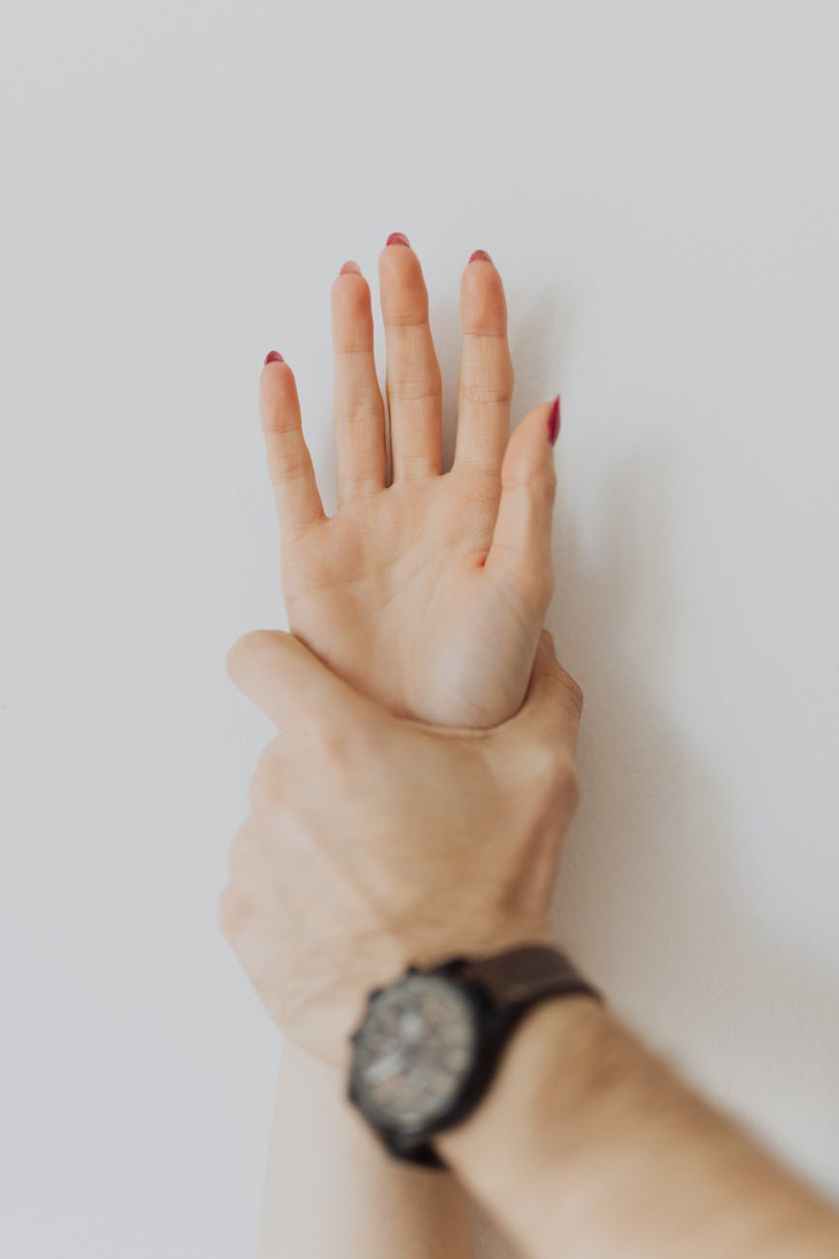 The Taliban which refers to itself as the Islamic Emirate of Afghanistan attacked and conquered Afganistan again in mid of august. While Taliban was in power in Afghanistan in the 1990s, the Taliban’s rights record was characterized by systematic violations against women and girls; cruel corporal punishments, including executions; and extreme suppression of freedom of religion, expression, and education. Since the US-led military defeat of the government in late 2001, the Taliban has not been recognized the legitimacy of the Afghan government.

As of mid-2020, Taliban forces controlled or had significant influence in many provinces and districts of Afghanistan. In these areas, residents abide by a parallel set of government laws and Taliban-imposed regulations. Some nongovernmental organizations (NGOs) funded by international donors and working with the Afghan government provide social services, including education and health care, in Taliban-held areas. Taliban leaders have assumed some oversight of these services and have issued regulations concerning their operations. Taliban officials liaise directly with NGOs and with local Afghan government officials through mediation by elders in the communities and community councils.

This divided state and the prospect of a peace agreement have raised a number of critical questions: What is life currently like under Taliban rule? And what does that say about the protection of fundamental human rights after a peace deal is signed?

Accordingly a survey was held in some areas of Afghanistan, the report is based on a total of 138 interviews, including 120 in-person interviews with Taliban officials, commanders, and fighters, who in their own words talk about their policies and their reasons for imposing restrictions on communities under their control. Others interviewed included teachers, doctors, elders, students, and other local residents in Helmand, Kunduz, and Wardak provinces—three of Afghanistan’s 34 provinces in the north, south and center of the country—between January 2019 and April 2020.

The report focuses on the everyday experiences of people living in Taliban-held districts and the impact Taliban policies have had on their rights and freedoms, including education; information and media; and movement. It looks at local people’s efforts to bring complaints against Taliban officials and fighters. Since US-Taliban negotiations began in early 2019, women’s rights activists and other Afghans in government-held areas have raised concerns about Taliban restrictions in their areas of control and the effect a settlement with the Taliban would have on these rights. We also document abuses by Taliban courts and prisons, including prolonged arbitrary detention and summary punishments, including executions

Education for Girls and Women

Since 2002, in cities under Afghan government control, millions of Afghan girls have gone to school and Afghan women have participated in public life, including holding political office, in greater numbers than ever before in Afghanistan’s history.

Yet these gains are partial and fragile even in government-controlled areas. While government efforts and donor-funded programs led to a dramatic rise in the numbers of girls in school, with millions enrolled in the initial years after 2002, the number of girls in school nationwide began to drop after 2014, due to factors including rising insecurity, discrimination, corruption, and diminished funding.

Research by Human Rights Watch and others demonstrates a rising demand for education in Afghanistan, including a growing acceptance in many parts of the country that girls should study. NGOs that support “community-based education”—schools located in homes in students’ communities—have often been more successful in enabling girls to go to school in areas where they would not have been able to attend government schools because of insecurity, family resistance, and community restrictions. But the government’s failure to integrate these schools into the state education system, combined with inconsistent funding for these schools, has deprived many girls of education.

Although the Taliban officially state that they no longer oppose girls’ education, very few Taliban officials actually permit girls to attend school past puberty. Others do not permit girls’ schools at all. The inconsistencies have left residents wary. As one teacher in Wardak province in central Afghanistan said, “Today, [a Taliban official] tells you that they allow girls up to sixth grade, but tomorrow, when someone else comes instead; he might not like girls’ education.” Taliban officials in several Kunduz districts have permitted girls’ primary schools to operate and in some cases allowed girls and young women to travel to government-held areas to attend high schools and university.

According to reports and news which are out now it can be seen that women are protesting against the Taliban as they are not given freedom for education or to go out which is totally against what they said in the beginning when they captured Afghanistan. Though the women there are trying hard to fight back strongly, but still the situation there is very disheartening.

Even it can be seen that there is no kind of freedom given to other people; there is no freedom to media; no basic freedom are given to the citizens.

International laws are made to maintain peace and security between and within the states, as we know Taliban is not a recognized government and is mainly recognized as a terrorist group so this can cause a disturbance in security and peace of states. Also each state has to now be more awake of security in their state. This sudden attack of Taliban has a great effect on international relations.