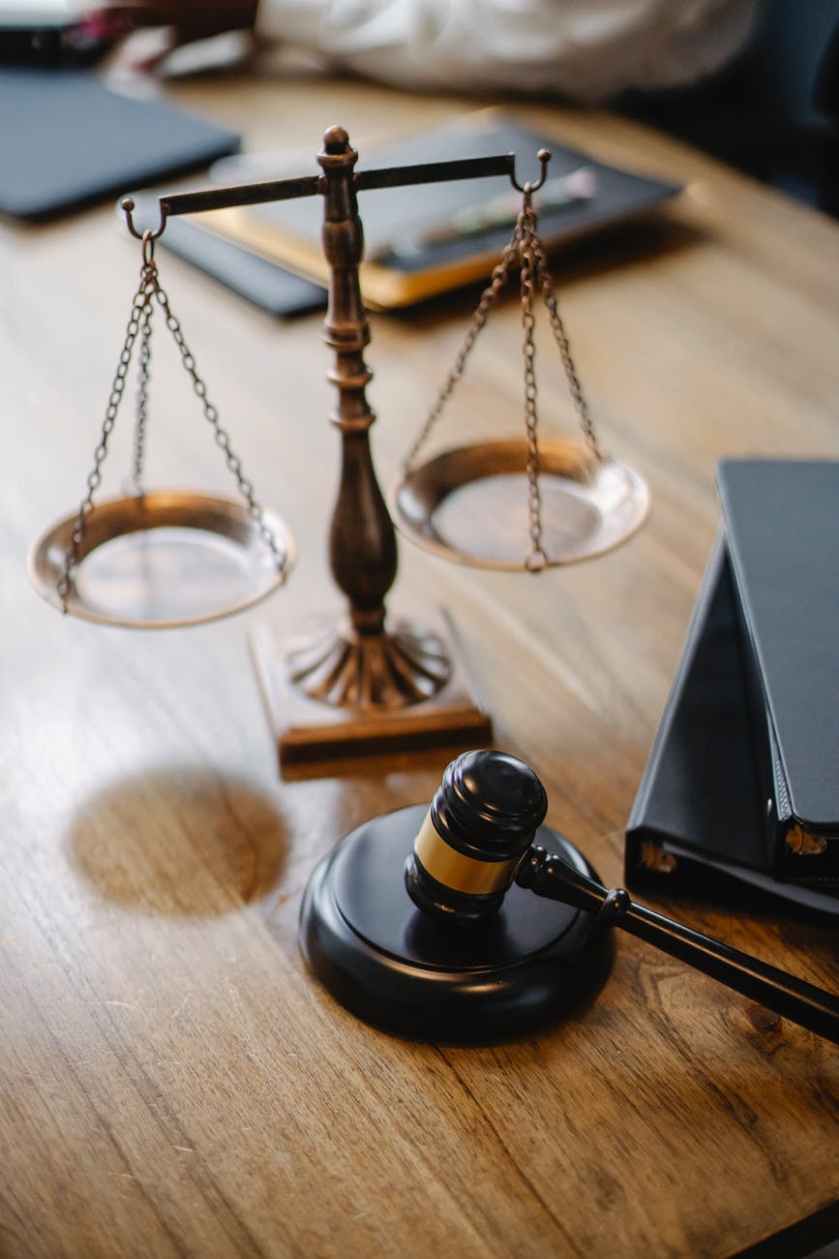 Negligence is a civil tort that occurs when a person breaches his duty of care given to another, causing that other person to incur some hardship or legal injury. Negligence can be defined in layman’s terms as the failure to discharge or the failure to perform anything owing to reckless behavior. Negligence was defined in Blyth v. Birmingham Water Works Co as the failure to do something that a prudent or reasonable person would do or doing something that a prudent or reasonable person would not do.

Negligence as a state of mind: it is a mode of committing a certain tort. This is said to be a very subjective meaning of negligence given by Austin Solomon and Winfield.

Negligence as a type of contract or conduct:  it is the conduct that involves the risk of causing damage it’s an objective meaning of negligence that treats the negligence as a separate as well as specific kind of tort.

In the case of Heaven v/s Pender (1883), it was stated that actionable negligence consists in the neglect of the use of ordinary care or skill towards a person to whom the defendant or is the duty of observing ordinary care or skill by which neglect the plaintive has suffered to his person or property.  In an action for negligence the plaintive needs to prove the following essential elements:

Whether or not the defendant owes a responsibility to the plaintiff is determined by the reasonable foreseeability of the plaintiff’s injury. The court stated in this case that duty emerges only when a person is close to the person or property of another. However, rather than just proving that the harm was foreseeable, it must be proven that there was a reasonable possibility of the injury. It’s not like we have a duty to protect against plausible possibilities rather than spectacular ones.

In Fardon v/s Harcourt (1932), the defendant had parked his automobile on the side of the road and had left his dog inside. The dog leaped out and destroyed a glass panel, causing the plaintiff to be injured while passing the car. It was found that the defendant could not be held accountable for the accident because there was no reasonable apprehension of the act. Further, if the duty of care is not initially owed to the plaintiff and he still suffers the injury then also the plaintiff cannot sue.

2. Breach of duty: When the first criterion is met, the next stage is to prove that there was a violation of duty. The defendant is expected to carry out his responsibilities in a fair manner. The deciding factor is whether or not the defendant exercised reasonable care. A defendant violates such a responsibility when he or she fails to exercise reasonable care in carrying out the duty. In Ramesh Kumar Nayak v. Union of India (1994), the post authorities failed to keep a post office’s compound wall in good shape, resulting in the defendant’s injuries. The postal authorities were found to be guilty since they had a duty to maintain the post office buildings and the collapse occurred as a result of their failure to do so. As a result, they were forced to pay restitution.

According to the principle of res ipsa loquitur, if the plaintiff exhibits specific circumstantial circumstances, it becomes the defendant’s burden to prove that he was not negligent.

As a result, the following are the conditions for using this maxim: –

-The cause of the damage must be under the defendant’s or his servants’ control.

-The accident must be one that would not have happened in the usual run of events if it hadn’t been for negligence, and there must be no indication of the genuine cause of the accident.

Defenses Accessible In A Negligence Action

2.A Divine Act: An Act of God is an immediate, powerful, and unexpected act of nature that could not have been predicted with any amount of human foresight and, even if predicted, could not have been resisted with any amount of human care and ability. Thus, acts caused by nature’s fundamental forces are included in this category. A storm, a tempest, an abnormally high flood, unusually heavy rain, and so on.

3.Unavoidable Mishap: An unavoidable accident, also known as a negligence defense, is one that could not have been avoided with ordinary care, prudence, and skill. It describes a bodily accident that was unavoidable.

Negligence as a tort emerged from English law and is now recognized by Indian law as a significant tort. To establish that a conduct was negligent, all of the following elements must be established: duty, breach of duty, damages, and actual and proximate cause. When a negligent act cannot be explained, the courts will use the crucial maxim Res Ipsa Loquitur. In addition, the defendant might use the defenses in a negligence suit to defend himself from a complaint filed by the plaintiff.