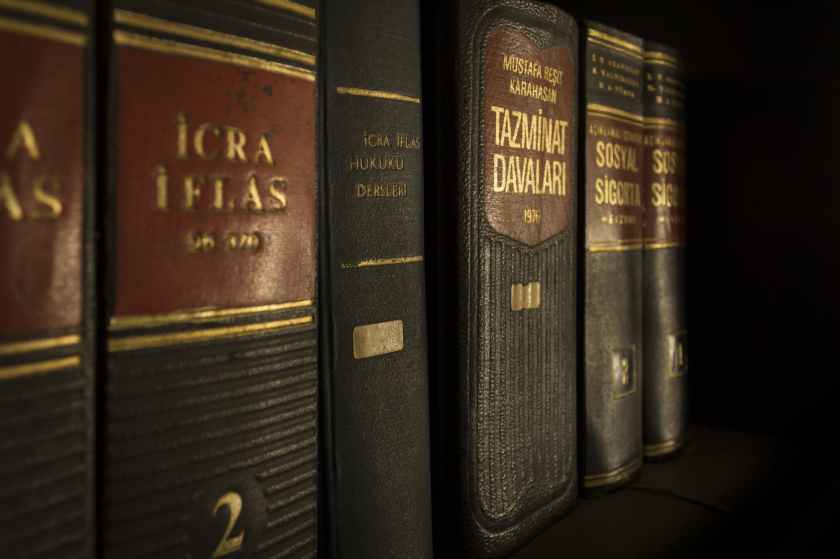 Prof. Oppenheim has defined the recognition as “In recognizing a State as a member of international community the existing State declares that in their opinion the new State fulfills the conditions of the Statehood as required by International Law”.

Conditions for recognition of a new State –

According to Kelsen, a community to be recognized as an international person must fulfill the four conditions –

International Law leaves the members of International community free to determine whether the States to be recognized contains essential conditions of statehood. It is because of this reason that recognition is very often said to be a political diplomatic function.

This theory has been criticized by many jurists. According to this theory, unrecognized State can have neither rights nor duties under International law which is a very absurd suggestion.

Three conditions precedent are required for the grant of de jure recognition of a new State or a new government as per the British practice, pointed out by Prof. H.A. Smith-

In Luhter v. Sagor [1] it was held that there is no distinction between de jure and de facto recognition for the purpose of giving effect to the internal acts of the recognized State.

Is there any duty to recognize?

In view of Judge Lautherpacht, international law posits a duty on the existing States to recognize a community as and when it is possess the essential elements of statehood. In practice, States have not consented to any such obligation. Under International Law, there is no obligation of any State to recognize a State as and when it is attains statehood. For example, Bangladesh when it has emerged as a state, China and Pakistan did not recognize it for some time. But by doing so they did not violate any rule of International Law, because a recognition is a diplomatic function and depends upon the discretion of the recognizing State.

India has, as a matter of routine, accorded recognition to the States as and when they attain Statehood. But in certain cases she is also influenced by certain other considerations. India gave de facto recognition to Israel in 1950 but did not establish diplomatic relations with it until 1992. By exercising her discretion, India did not violate any rules of International Law. India’s policy and practice in this connection conforms to the practice of States as well as the recognized norms of International law.