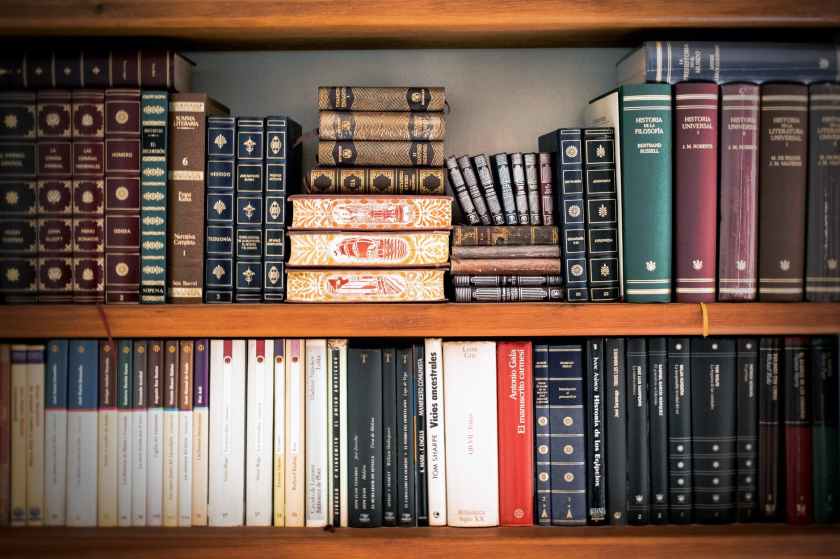 The GST Constitutional (122ndAmendment) Bill’2014 became the GST Constitutional (101st Amendment) Act’2016 when the president assented the provisions of bill on 8th Sept’2016. It was notified in “The Gazette of India”. It contains the provisions which are vital for the implementation of GST regime. The present amendments would include a number of indirect taxes presently being levied by Central State Governments into GST. Thereby doing away the cascading of taxes and providing a common and simplified tax in the market. The aim to bring these amendments in the constitution is to confer simultaneous power on parliament and state legislatures to make laws for levying GST simultaneously on every transaction of supply and goods and services. This particular amendment contains 20 amendments. GST Council was constituted. It was a joint forum of the Centre and the States headed by the Union Finance Minister. The main task of this council is to make recommendations to the Union and the States on important issues related to GST.

GST is a kind of tax collection system i.e. indirect tax. It refers to the Goods and Service Tax. Subsequently, it has replaced all other taxes like Central Exise Tax, Service Tax, VAT, Entry Tax, Octroi etc. GST is considered as the biggest reform done so far in India. In simpler terms, GST is a kind of indirect tax levied on the supply of Goods and Services which are at their final destination.

GST payments are tax deductible, as under the GST Model, a tax deduction can be used to deduct the tax but only at the rate of one percent from the payment made or credited to the supplier of taxable goods or services. Provided the total value of supply should be as per under contract not exceeding 5 Lakhs rupees. It should be notified by the Central or State Government on the recommendation of the council. However, when such tax is deducted there has to be the issuance of a certificate by the deductor to deductee mentioning the contract value, the amount deducted and other particulars required by the Government time to time.

Underthe GST Law, the Central Government will collect CGST, SGST and IGST pending upon whether the transaction is interstate or interstate. When the supply of goods or services takes place within a state called intra-state transactions, then both the CGST AND SGST will be collected. Whereas, if the supply of goods and services takes place between the states are called as inter-sate transactions, then only IGST will be collected. Section 8 of the GST Act states that the taxes be levied on all intra-state supplies of goods and services but the rate of tax shall not be exceeding 14% each. Like SGST, UGST is levied in Union Territories which don’t have their own legislature. India is a federal country where both the Centre and the States have been assigned the powers to levy and collect taxes. Both, have been assigned with distinctive responsibilities such as to collect, levy and appropriate the taxes as per Constitution.

The framework of GST provides for continuous flow of credit which would greatly alleviate the cascading effect of taxes, thereby contributing to the growth prospects of the economy. It actually eliminates the taxation barriers between states and provides unrestricted access to entire nation to trade. Due to uniform market access, the consumers will be benefitted with reduction in general price level of the goods and services. Reduction in unnecessary logistics costs will increase profit for business involved in supply of goods through transportation. Factors like reduced logistics costs, simplified procedures, lower tax burden, removal of cascading effect etc creates viable opportunities to the start-ups in the country.

The GST registration is mandatory. If the person wants to carry its business needs to do the registration. The procedures, importance and penalty are mentioned in the provisions under this amendment. Due to lower burden of taxes on the manufacturing sector, the manufacturing costs decreases. Ultimately, the consumers can avail goods and services at lower price levels. The Government is trying to smoothen the road to GST by overcoming the troubles to experience the advantages of having a unified tax system and easy input credits.