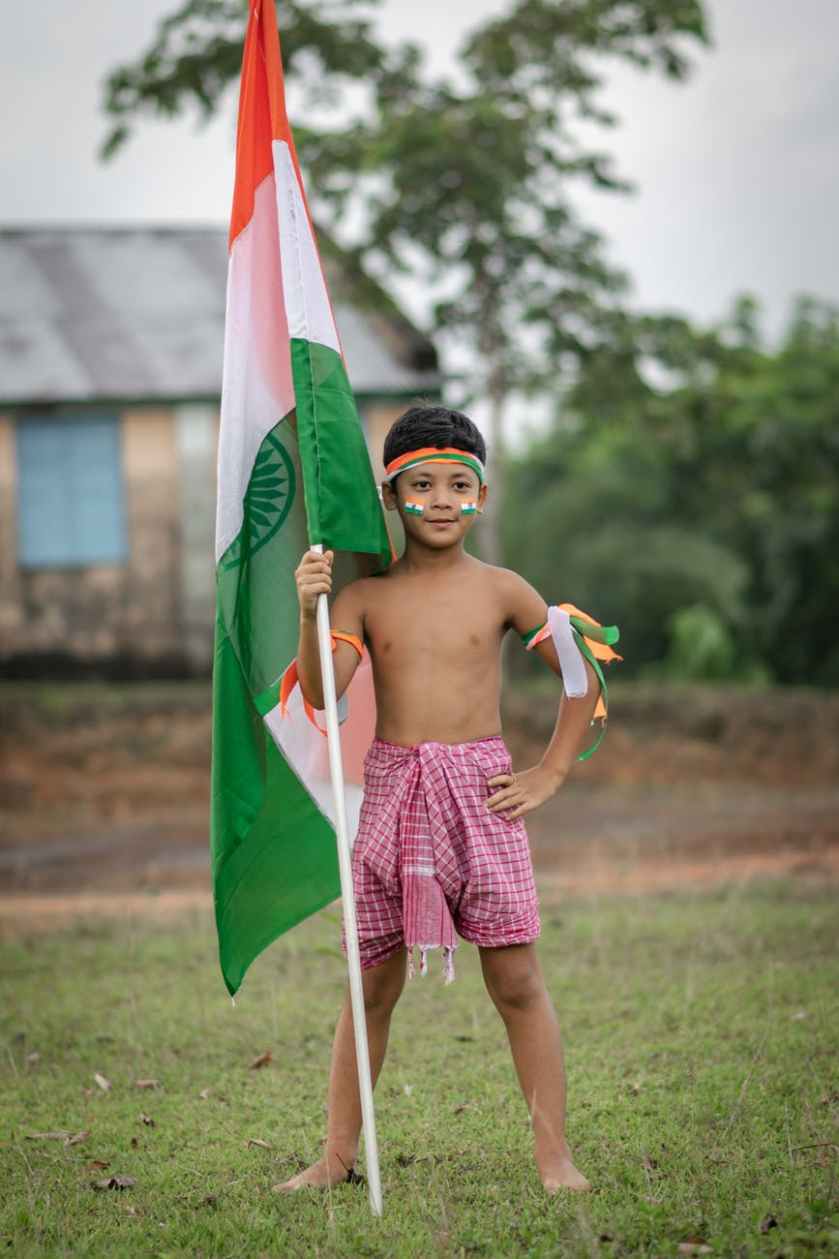 Early rising is the best habit which can give you very much.

As there is an old saying “Early to bed and Early to rise makes a human healthy, wealthy and Wise.”

It is simple science that during night when light becomes less than our Pineal gland secretes more of Melatonin hormone which makes us sleepy and during day time the same Pineal gland stops secretion of Melatonin.

But today as we have smartphones which emits blue light and we work on these screens until we fall asleep and many people had also gotten a new disease today of INSOMNIA or can’t sleep at night.

Which is indeed because of the blue light of phone screens which is mistakenly taken as a signal by Pineal gland to stop secretion of Melatonin.

As it has been always advised to keep away all gadgets aside before 1 hour from your sleep to get an astounding good night sound sleep.

Our Circardian Rhytm also gets affected as it is given by nature itself in Human anatomy to sleep at night as it is also the reason for our metabolism becoming slow at night.

Some doctors and researchers have

There are night owl, morning lark, afternoon person, and napper.

And also have classified them into animals literally-

People typically fall into one of four chronotype categories: the bear, the wolf, the lion, and the dolphin. Each chronotype is loosely based on the relative animal’s sleep patterns and habits, so let’s dive in to discover which chronotype you most closely align with.

Particulary these are nothing but shows that you have made a habit particularly disturbing your circardian rhythm and you are not in synchronization.

In Hinduism there is also saying and strong belief backed by scientific evidence which is each person should wake up in Brahmamuhurta or before sunrise to live a health and prosperous life as at that time it is said that divine souls move around earth and blesses who ever is awake.

It is said that at this time you will have intense focus which you can invest on any beneficial task.

Tim Cook CEO of Apple wakes at 4 am and many more are early risers who are successful in life.

Besides these scientific theories there is no clear evidence of animal synchronization with human sleep cycle it is only that particular humans have made habits in which its seems to be working like animals but we as humans are very different from animals as we have will power and thinking power to make a rational decision.

And these people from past who have achieved a lot in their life are not telling lies as humanly we should follow right habits and should experience on our own the bliss of waking early in Brahmamuhurta(1.5 hours before sunnrise) and make our lives lively again.