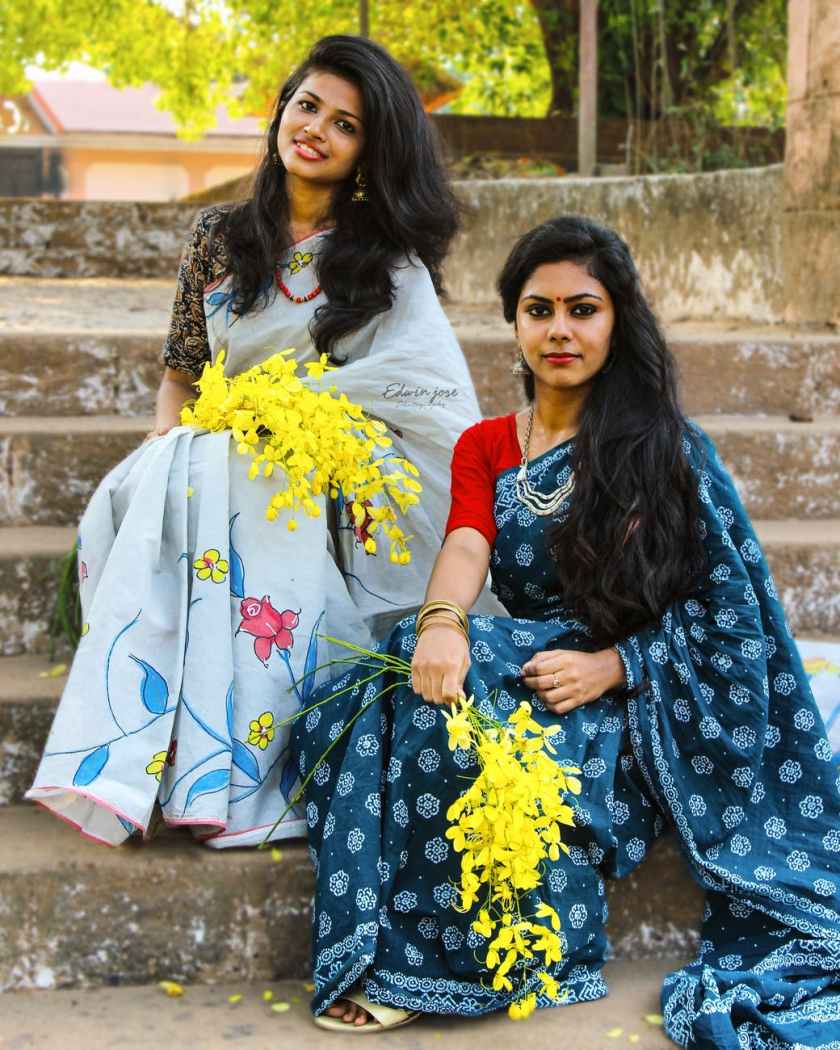 The concept of ‘maintenance’ in India is covered both under Section 125 of the Code of Criminal Procedure, 1973 and the personal laws. Maintenance under the Indian laws basically means and includes entitlement to food, clothing and shelter which should be available not only to the wife but also to the children and parents as well. However, in recent time it has been held that any other requirements, i.e., necessary for a person to remain fit healthy and alive is also to be included within periphery of the term ‘maintenance’.

The object of maintenance is to prevent immorality and destitution and ameliorate the economic condition of women and children.[1] Maintenance can be claimed under the respective personal laws which are of civil nature, however, under section 125 of Crpc, the proceedings are of criminal nature. The obligation of the husband to maintain his wife does not arise out of any contract, express or implied, but out of the jural relationship of husband and wife created by the performance of the marriage. The obligation of the husband to maintain his wife begins with marriage. A wife can claim maintenance from her husband irrespective of her religion under Section 125, CrPC. Section 125 of Crpc states the following:

If a person has already obtained maintenance order under his or her personal law, the magistrate while fixing the amount of maintenance may take that into consideration while fixing the quantum of maintenance under the Code. Article 15(3) of the Indian constitution envisaged that the state can make special provision for woman and children. The law is very clear that second marriage during the subsistence of the first marriage, is illegal in India. Under the old law, there was a bar against a woman marrying a second husband while her first husband is alive unless custom permitted her. The social stigma attached with being a second wife along with the absence of any legal status to the relationship and no recognition given to a second wife, due to the judicial interpretation of existing law she may have some chances of getting maintenance. Under criminal law, if the first wife is aggrieved by a second marriage, she can file a complaint for bigamy. Under section 495, IPC, bigamy committed by concealing the fact of the first marriage is punishable with 10 years imprisonment or fine or both. Under section 17 of the Hindu marriage Act, any marriage between Hindus is void if on the date of such marriage, either party had a husband or wife living. It has been held that the refusal or neglect to maintain may be constituted by something more, than more failure and omission. In the case of Ambaram v. Reshambai[2], the court held that although the lot of women who entered into marriage without knowing about the subsistence of another marriage of her husband,  deserve a sympathetic treatment yet awarding of   maintenance U/S. 25 & if any appeal is to be made, it should be made to the legislature.  In the case of Divyananda v. Jayarai[3] there were two Roman Catholic who had entered into Suyamaryadhai form of marriage and lived together as husband and wife for period of 5 months and during that period, the wife also conceived a child. The Court rejected the petition of the woman because she was a Christian and the marriage was also void ab-initio as  she was not the legally wedded wife according to the Hindu customs. But, it was seen that her illegitimate children were entitled to maintenance. The maintenance should not vary in any of the case where the wife is able to maintain herself. The maintenance amount should be assessed by the courts on case to case basis and it should only be treated and articulated as punishment for the erring spouse and not as a right of woman. If the husband treats his wife with cruelty and compels her to leave the matrimonial home, then wife was forced to leave the matrimonial home without any of her fault and is entitled to maintenance. But if the wife treats the husband with cruelty and then on her own she leaves the matrimonial home or compels the husband to leave the matrimonial home or compels the husband to leave his age old parents, she is not entitled for any maintenance whatsoever. Times have changed and needless to mention, the position of woman in the society is not as same (low) as it was 35 years ago. The Government should re-consider its decision and should not bow down to bunch of Women Activists whose homes run on the name of being feminists and who are responsible in this country for biased and anti-men laws[4].