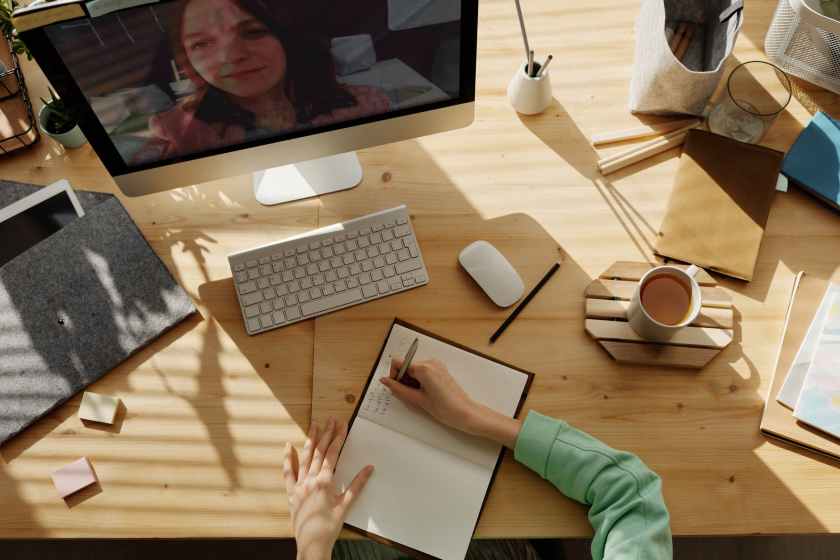 Article 370 acknowledges the special status of the state of Jammu and Kashmir in terms of autonomy and its ability to formulate laws for the state’s permanent residents. In the 1954 Presidential order, among other things, the Fundamental Rights in the Indian Constitution were made applicable to Kashmir with exceptions.The article was included in the Indian Constitution on October 17, 1949, and granted it a special status which allowed the state an exemption from the Constitution of India and permitted it to draft its own Constitution, granting it some autonomy.

Article 370 though a “temporary provision” restricted the Parliament’s power in Jammu and Kashmir, unlike other states governed by the Indian Union. However, it granted the central government authority over matters of external affairs, defence and communication of the state. Unlike other states, the Centre did not have the power to alter the boundaries of the state.
The article was included in the Indian Constitution on October 17, 1949, and granted it a special status which allowed the state an exemption from the Constitution of India and permitted it to draft its own Constitution, granting it some autonomy.Article 35A of the Indian Constitution, which stemmed out of Article 370, gave powers to the state Assembly to define permanent residents of the state, their special rights and privileges. It also stated that the non-permanent residents could not acquire immovable property in Jammu and Kashmir, or apply and get government employment, scholarships or other aids provided by the state government.

However, in certain ways, Article 370 also reduced J&K’s powers in comparison to other states. In fact the Centre has used Article 370 a number of times to amend a number of provisions of Jammu and Kashmir’s Constitution.

Sardar Patel was Home Minister. Nehru without telling him, took away J&K portfolio from him and gave it to Gopalaswamy Ayyangar. Unknown to Patel, Nehru had entered into negotiations with Sheikh Abdullah and the draft for Article 370 was prepared. Nehru then asked Ayyangar to introduce the bill in the parliament bypassing the cabinet, constitution drafting committee, state rights committee et al. He also instructed him to introduce the bill after he had left the country. He was going to the Commonwealth Prime Minister’s Conference. Ayyangar introduced the bill. There was a revolt on the floor of the House. Nobody had any idea about any such bill. Amidst huge chaos, it was decided to postpone it for some time. Later in the evening, Ayyangar met Patel and asked for his help. He said that he was only following Prime Minister’s instruction. So, Patel called all the members who had opposed the bill on the floor. Maulana Azad was also there. He tried to defend the bill but was shouted down. Then Patel said, “If PM had been here, I wouldn’t have let this go through but now that he is abroad representing our country, we can’t let him down there”. Thus article 370 was passed.
Then Patel died in 1950. Some years later while speaking on the article, Nehru said that though people keep blaming him for it but he wasn’t even in the country when it was passed and it was Sardar Patel had overseen its passage.

Revocation of Article 370 in the state of Jammu and Kashmir.

The government revoked on Monday the special status of Jammu and Kashmir and took steps to change how the region will be governed, a decision that has ramifications for the state’s people, the country’s politics and relationship with Pakistan.Till now, J&K had a unique position among Indian states – it had its own Constitution and only a handful of laws that apply to other states were valid. The legal provision that gave it this unique position was Article 370 of the Constitution, which the government effectively abolished by changing some of its aspect and cancelling out some others through an order.The president on the recommendation of Parliament is pleased to declare as from 5th of August 2019, all clauses of the said Article 370 shall cease to be operative… ,” said a resolution moved by home minister Amit Shah.

The announcement came after days of uncertainty in the state, where the annual Amarnath Yatra that draws tens of thousands of pilgrims was abruptly called off last week while a large number of soldiers were moved. The government had also imposed a security lockdown and cut all telecommunications in the early hours of Monday.

The decision drew angry reactions from many political parties, who said it amounted to going back on a promise that was made during the time when India got independence from the British. Former chief minister Mehbooba Mufti said the decision reflected a desire of the Bharatiya Janata Party-led Union government to change the demography of Kashmir, where Muslims make up a majority.Her regional rival, National Conference leader Omar Abdullah said the move was “unilateral and shocking”, and a total “betrayal of trust” of the people of Jammu and Kashmir. Congress leader Ghulam Nabi Azad in parliament said the government had “wiped out Jammu and Kashmir’s identity”.Some politicians, however, especially those from the BJP and their allies welcomed the decision.All of these privileges will now be at par with UTs. The Centre moved a draft law for parliament’s approval to turn J&K into one UT and Ladakh as another.For J&K, the government has proposed an assembly, which means the region will have a chief minister – but many of its crucial powers, such as those relating to police and land – will be controlled by the federal government, similar to what happens in the national capital of New Delhi.Pakistan, which claims the Kashmir region as its own, called the move illegal and said it will take “all possible steps” to counter it – the steps were not spelled out.

India’s revocation of Article 370, which had granted Jammu and Kashmir a special status, has changed the security and strategic dynamics in the relations between India and Pakistan. India claims it is an internal matter whereas Pakistan considers it an international issue and pushes to resolve it in accordance with relevant UN Security Council resolutions. While Pakistan has limited international support, it still vows to go to any extent to secure ‘freedom’ for the Kashmiris. The visit of US President Donald Trump to India and the signing of a peace agreement between the US and the Taliban have added new dynamics to this conflict. This article discusses the aftermath of the revocation of Article 370, outlines Pakistan’s claims from an historical perspective, analyses immediate measures initiated by Islamabad, points out the available options Pakistan may see at its disposal, and provides critical assessment of each.