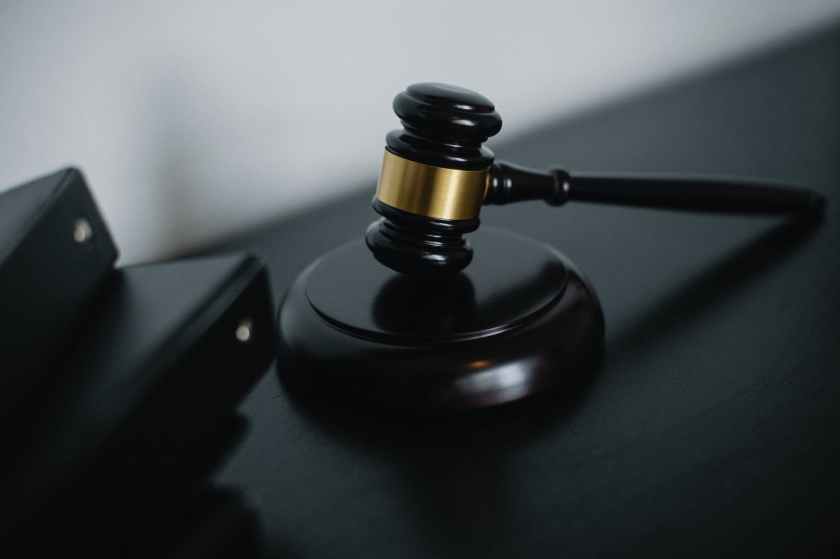 “Corruption is a tree, whose branches are of an immeasurable length; they spread everywhere.”

Corruption, in one form or another, is a worldwide phenomenon.  But everyone admits that corruption is something ugly, immoral and detestable.  Unfortunately, in our country, corruption has become a part of life.  It has entered the very roots of the Indian society.  Corruption, nepotism and dishonesty have tarnished every fabric of our social life.  Our ministers are corrupt; our officers are corrupt; our people are corrupt.  Every politician, without exception, is corrupt.  Even our anti-corruption departments fall an easy prey to the viles of the corrupt persons and they let them go scot free after minor punishment.  The law of a land is too weak to deal with the corrupt elements with an iron hand.  The vested interests rule the roost.  Everybody feels helpless in such a state of affairs.  Some people have even started talking of the nationalization of corruption  in the country.  They argue that we should frankly admit that we are a corrupt nation and that we cannot do without it.  It is a matter of shame and regret for all thee who care to hear the call of their conscience. One feels like crying out with Shakespeare.

“O that estate degrees and offices were not derived corruptly.

And that clear honour were purchased by the merit of the wearer!”

Corruption is prevailing at all levels – economic, social, administrative, moral and spiritual.  During the past few years, the images of the country has been defaced beyond redemption. A large number of scams, involving top politicians, administrators and VVIPs have come to light.  These scams, most of them unearthed by the Central Bureau of Investigation, involve huge sums running into thousands of crores.  They have shaken the entire conscience of the country to the bones.  The law enforcing agencies are seeking the help of the judicial process to bring the culprits to book.  The judicial system however, is full of flaws and the culprits do not find it very difficult to cleverly escape the legal net.  The skeletons in a large number of cup-boards are however, coming out and many nightly ministers, politicians and bureaucrats and being exposed.  Law might take decades to assert but it has been fully established that we are a nation full of corrupt elements.

Strongholds of corruption are the departments like the P.W.D., Railways, Tele-communication, Banks, department dealing with exports and imports, taxes, quota-permits and licences. Documents and office files to not move unless we grease the palm of the concerned officials.  One cannot get the official copy of court judgement from the copying agency in a court unless one pays a fat sum to the agency typist in addition to the official court fee.  One can get one’s seat in a train booked easily if one is prepared to pay an extra tip to the booking clerk.  An honest man’s application is subjected to delay by red-tapism. Corruption in administrative offices has reached the saturation point  Banks, too are, not free from corruption.  People are beginning to take corruption for granted.  The root cause of corruption is red tape or delay.  Persons found guilty should be punished severely.  Exemplary punishments should be given to corrupt officials, national character should be improved.  Smugglers, black marketeers and hoarders should be severely dealt with.

Social and spiritual organizations can give a good healthy education to the public.  Strong boards like the U.P.S.C. should be organized to deal with anti-social elements.  Persons of strong character should be employed.  The Government employees must be told to withstand any temptation while discharging their duties.  Such officials as lay down noble standards of honesty and efficiency, should be encouraged and honoured at public functions.  Dishonest public servants should not only be dismissed, but should also be publicly flogged and put behind the bards.  The education system of the country should be re-oriented to inculcate a spirit of honesty amongst the people.

All ministers and public servants should be made to declare their assets.  The vigilance department should keep a constant eye on the corrupt officers and other public servants.  Ministers and senior officials must set noble examples of an honest living free from corruption, bribery, nepotism and immorality.  The law of the land should be provided with more teeth to deal with the corrupt elements.  Corruption, at any level, is bad.  The Government should launch a vigorous campaign against this social evil.  Charity, however, must begin at home.

Evils, it is said, percolate in any society from the top.  The topmost people in the country must present model examples of conduct and behavior.  They should be completely above board in their dealings and should be honest to a fault.  One must not only be honest but one must also be above doubt.  Once we are able to curb.  Corruption nepotism and bribery in high places, we shall be soon able to root out the evil of corruption from the entire society.  May God help us in our object !