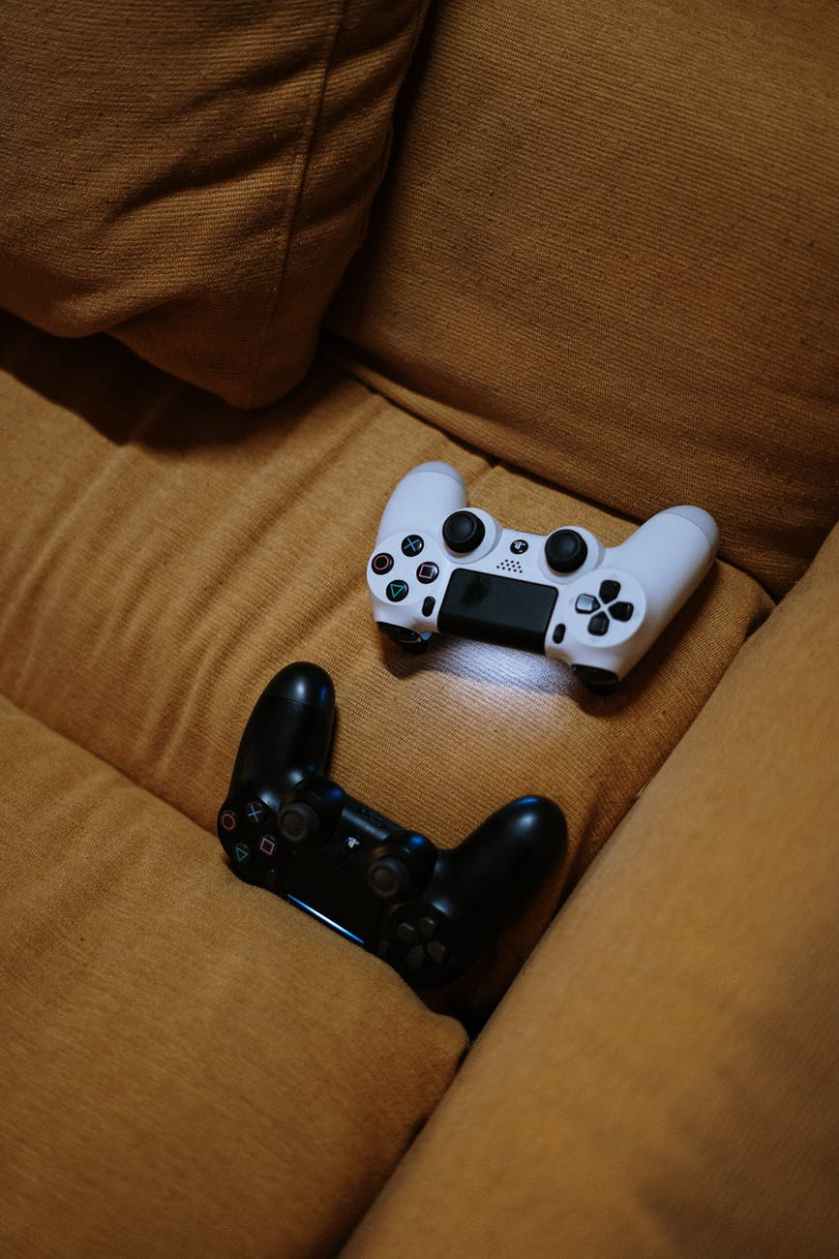 INTRODUCTION: Because of the COVID 19 pandemic, the gaming industry exploded. The number of gamers has increased as a result of the more free time available during the lockdown, and the amount of time spent playing video games has increased at an alarming rate. It is not an exaggeration to say that practically every member of the young population has played video games at some point in their lives. Despite the fact that video games and Esports have progressed as a source of pleasure, a significant number of young people have become addicted to them. On the plus side, several of them turned this into a source of money. Video games and Esports, on the other hand, create a slew of legal, health, and moral concerns for both the gaming industry and the players. As a result, in light of the preceding significance, it is critical to consider one of the legal issues, censorship, which is primarily motivated by moral and ethical concerns.

THE EVOLUTION OF VIDEO GAMES AND THE NEED FOR CENSORSHIP: Video games are interactive games that are played on an electronic platform using user interfaces and various types of input devices, and they involve manipulating images of characters. Monitors, touchscreens, television sets, and other user interfaces are utilized to play video games, while input devices such as a keyboard, joystick, and sensing devices are used to play. Though video games existed prior to the 1970s, the introduction of games such as Spacewar, Pong, and others made them accessible to the general public. The evolution of gaming computers, consoles, mobile phones, the internet, and cloud computing has had a significant impact on the development of video games and the industry.

The decade following 2010 can be regarded as a golden age for the video game industry since the widespread availability of low-cost internet and mobile phones have turned the majority of the population into prospective customers. In India, according to a KPMG report on the gaming industry, the number of companies generating online and video games climbed from 25 in 2010 to 250 by 2018. Since 2016, the use of data to play online games has exploded as internet traffic has surged dramatically since the launch of Jio.

The majority of video games are characterized by toxicity and violence. These characteristics appear to be appealing to young minds, resulting in a large market opportunity. Though violent video games were available in India considerably later than in the United States, the current scenario is concerning because violent video games are now freely accessible to the Indian people thanks to technological advancements. Shooting games like PUBG and Call of Duty (COD), as well as sexually violent games like GTA and Rapelay, may increase hostility and be a factor in crime, according to several studies. As a result, most countries have either regulated or outlawed parts of these games by enacting domestic and international legislation.

LAWS FOR CENSORING VIDEO GAMES IN INDIA: Because India’s gaming business has only been growing for a few years, there is no explicit legislation governing different areas of gaming, particularly censorship. Since the introduction of video games in the country, there has been no attempt to regulate or censor them. Furthermore, with the exception of a few cases, the courts have not weighed in on video game censorship or regulations. As a result, there are no substantial decisions to that effect. However, certain sections from multiple laws can be culled and enumerated to temporarily guide the necessity for video game restrictions and censorship.

Article 39(f) of the Indian Constitution– The Constitution’s Article 39(f) is a Directive Principle that ensures the safety and security of children. It asserts that children must be provided with the conditions necessary for healthy development, as well as protection against exploitation and moral or material desertion for youth and children. Though unenforceable, it is a request that the government grants the power to alter laws in order to attain the goals set forth in the Article.

Section 5(B)(I) of The Cinematograph Act, 1952– This provision allows for the restriction of film certification if a film violates specific criteria, one of which being decency and morality. This can be used as a censorship tool in the event that a video game violates societal morality and decency norms.

Section 292 of the Indian Penal Code. 1860– The sale, distribution, or publication of obscene content through any of the objects is illegal under this section of the IPC. As a result, under the rules of the aforementioned Section, any video or online game that publishes or contains obscene information may be censored. It is important to note that under this rule, the distribution of such video games may be deemed a crime, but not the purchase or acquisition of such products for personal use.

Indecent Representation of Women (Prohibition) Act, 1986– The IRWP Act, adopted in 1986, is a unique law aimed at preventing indecent depiction of women in any form. This is also true if a video game displays women in an inappropriate manner.

CONCLUSION: Though these rules can be temporarily used because the topic of obscenity in video games is new in India, there is a great deal of room for law development in this area. Furthermore, video game censorship and regulations are important because there is a large consumer base of youngsters and youth who may not realize the bad impacts of unrestrained and objectionable content. We want to see specific legislation for censoring video games enacted shortly, given their constitutional relevance and practical consequences.