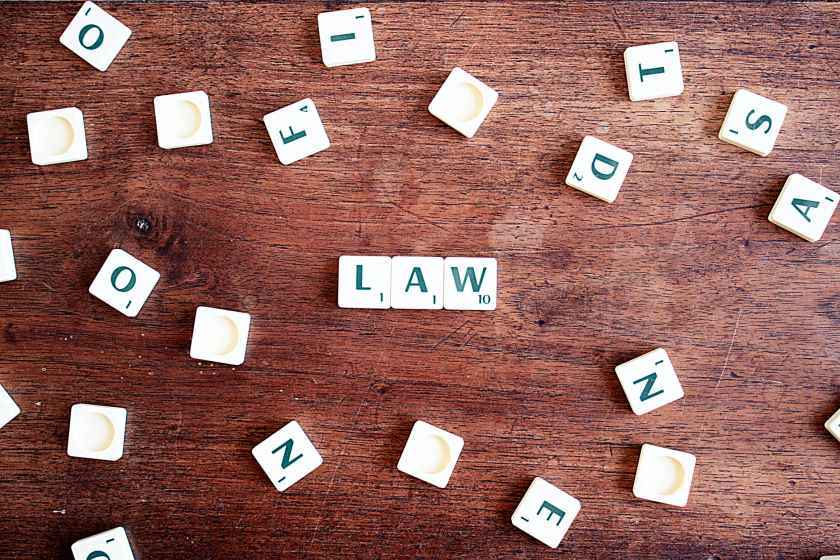 Facts of the Case:

Shri Ram Foods and Fertilizers Industries was located in a very densely populated area of Kirti Nagar, New Delhi. It produced products like glycerin soap, hard technical oil etc. On 4th December, 1985, oleum gas leaked from Sulphuric Acid Plant, resulting in the death of a lawyer and affecting the health of several local residents. On 6th December, 1985, there was another minor leakage. The District Magistrate issued an order under sub-section (1) of Section 133 of the Criminal Procedure Code, 1908[1]. The order directed Shri Ram Foods and Fertilizers Industries to close the unit and remove chemicals and gases from the premises within 7 days.

M.C. Mehta, a social activist lawyer, filed a public interest litigation (PIL) under Article 32[2]and Article 21[3]of the Indian Constitution seeking closure of Shri Ram Foods and Fertilizer Industries and relocating the plant at a place far away from the city.

Chief Justice P.N. Bhagwati was concerned about the safety of people of Delhi from the leakages of hazardous chemicals. He was of the view that such hazardous industries cannot be closed as they help to improve the quality of life of people. Such industries must be established as they help in economic and social development. He stated that in order to reduce the impact or risk of such hazardous substances on the community it is very important for these industries to take all necessary precautions and steps to ensure that such kind of incidents don’t happen again. The Supreme Court also noted that due to permanent closure of industries, a large number of people will get unemployed which would further result in poverty. As a result, the Supreme Court ordered the factory to temporarily open under 11 conditions and also appointed a committee of experts to control the activity of the industry.

The following are the conditions formulated by the government:

The Court ordered the Shri Ram Industries to deposit Rs. 20 lakhs as a security for payment of compensation to the victims. The Court also directed to furnish a bank guarantee of Rs. 15 lakhs which shall be encashed by the Registrar of Supreme Court of India either wholly or partly, in case there is any event of gas leakage within three years from the date of order.

Further the Supreme Court held that the industries cannot escape the liability by showing that they were not negligent in dealing with hazardous substances or they took all the necessary steps to deal with the situation. The Supreme Court applied the principle of absolute liability.

The Supreme Court held that rule of Strict Liability cannot be applied in this case because the gas leakage was caused due to human and mechanical errors and not because of any natural calamity and hence the principle of absolute liability will be applicable here. According to this rule, an industry which is engaged in hazardous activities that pose a danger to the health and safety of the workers and people living nearby, is under the obligation to ensure that no harm is caused. The industry must perform its functions with highest safety requirements. The industry will be held responsible to compensate for any harm caused by them.