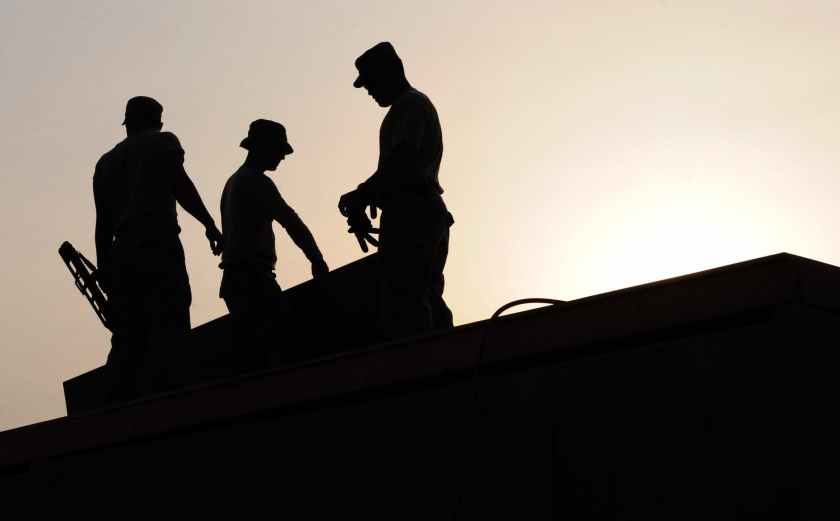 Trade unions are a kind of representative bodies that are found in each trade, offices or companies, such bodies are there to represent the employees of the companies so that their needs could be highlighted and a gap between employee and employer get abridged and to settle industrial disputes with communal bargaining. These trade union rights are considered to be the human rights because employees of any organization should always have the right to be vocal about needs or any atrocities if happen, just like a nation ensures its citizens some rights to be exercised likewise the employer/organization should also ensure its employees some rights to form trade unions for their welfare and since working population of a country is large and a significant count of population, their needs and rights should definitely be the matter of concern at both national as well as international level.

International covenant on civil and political rights guarantees the right of everyone to form trade unions and join the trade union of their choice for the promotion and protection of their economic and social interests and it was acceded by India, thus India presented three periodic reports to the human rights commission. Also, India recognizes right to freedom of association and the effective recognition of the right to collective bargaining in article 19(1)(c). India has also details in ILO global report. India recognized very well the link between the democracy and the principle of freedom of association and the effective recognition of the rights to collective bargaining and human rights. The system of collective bargaining as a method of settlement of industrial dispute has been developed well by India.

Information concerning trade union rights has been provided to the committee in 1986 by India, in order to keep it in accordance with the guidelines attention has been given to issues raised in different forums by various trade unions. The trade union act, 1926, clause 3 of code of discipline and industrial disputed act, 1947 are special legislations which underline and ensure various and basic trade union rights. With enactment of trade union acts, 1926, trade unions became legitimate bodies with right to replace individual bargaining with collective bargaining, in order to facilitate it, certain immunities were granted which also made right to strike lawful if undertaken in pursuance of legitimate trade unions activities and without use of violence.

Traditionally, the function of trade unions in India was limited largely to collective bargaining for economic considerations. However, overtime, the role has been increased and has started aiming to improve the terms and conditions of employment, employee welfare activities through organization of facilities like medical, cultural, etc. Nowadays, trade unions are providing forum to facilitate better industrial relations and improve productivity. The trade unions rights are at their best until they get affected or influenced by any political influence. If any cons lies within the rights of trade unions in India is their relations and influence from politics and it is clearly a thing to be resolved.