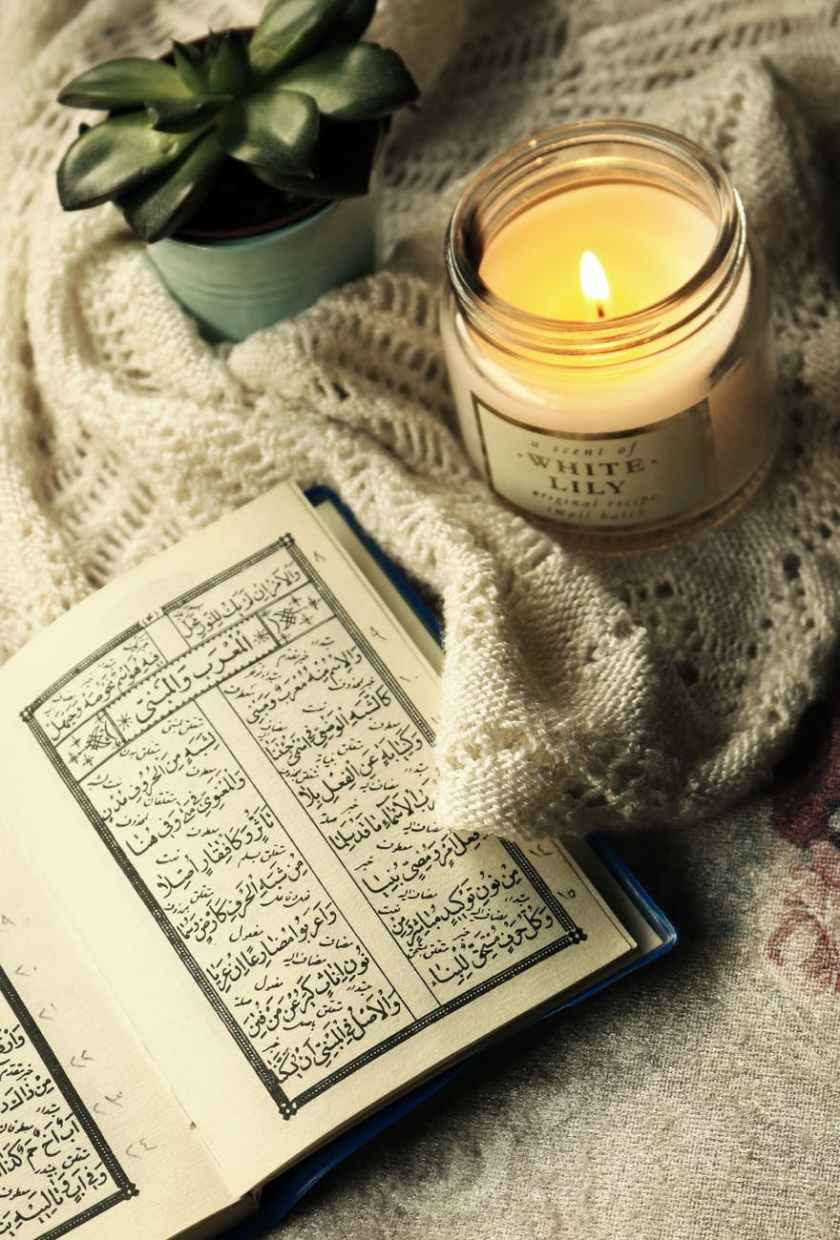 The Arabic term ‘nikah’ is used to describe marriage is transliterated into “the Union of Sexes” and under this Arabic term, marriage became a civil contract in Muslim Law, as intended by the Prophet Mohammed. It has since become one of the most sacrosanct social institutions known to Man, while providing equal importance and according equal rights to both sexes.

Introduction- The History Of Nikah

In pre-Islam Arabia, the laws were favourable towards men and discriminatory against women. Polygamy had to be accounted for in a very few blood relationships like in marriage with one’s real mother or sister. Marriages were of different kinds and divorce was simple and easy for men. Women were denied their basic rights since men were always considered superior. Women were treated as chattels, and were not given any right of inheritance and were absolutely dependent.it was prophet Mohammad who brought about a complete change in the position of women.

Prophet Mohammad placed a woman on a footing of almost perfect equality with men in the exercise of all legal powers and functions.  Under the Muslim, Law marriage is considered a civil contract. After the marriage, women do not lose their individuality. She still remains a distinct member of the community.

The Arabic word ‘Nikah’ (marriage) means “the union of sexes” and in law, this means “marriage”. The term ‘Nikah’ has been used for marriage under Muslim law. ‘Nikah’ literally means, “to tie up together”. It implies a particular contract for the purpose of legalizing generation. Nikah in its primitive sense means carnal conjugation. It is a matrimonial contract as well as an institution that gives the women a particular and high status in the society. Nikah was to ensure stability in married life as it bound both the partners together for an indefinite period and also required the woman to be honoured with the mahr.

Effects of a valid marriage

The marriage being void ab initio creates no rights or obligations and the children born out of such marriage are illegitimate. A marriage forbidden by the rules of blood relationship, affinity or fosterage is void. Similarly, a marriage with the wife of another or a divorced wife during iddah period is also void.

Due to lack of some formality, or the existence of an impediment which can be rectified, a marriage becomes irregular, However, this irregularity is not permanent in nature and can be removed. Thus, the marriage itself is not unlawful. It can be made valid once the prohibitions are rectified. Marriage in such circumstances or with following prohibitions are called ‘Fasid’.

Registration of Marriage under Muslim Law

Registration of marriage in Muslims is compulsory and mandatory, as a Muslim marriage is treated as a civil contract. According to section 3 of Muslim Marriages Registration Act 1981- “Every marriage contracted between Muslims after the commencement of this Act, shall be registered as hereinafter provided, within thirty days from the conclusion of the Nikah Ceremony”. Nikahnama is a type of legal document in Muslim marriages which contains the essential conditions/details of the marriage.

According to this act, a Nikahnama contains:

There are 2 categories of divorce under Muslim law:

The Extra-judicial mode of Divorce can further be divided into 3 subdivisions:

A divorce falls into 2 categories:

It can further be divided into two categories:

A husband is required to pronounce a formula of Talaaq three times, during three successive tuhrs. It is important that pronouncements are made when no intercourse takes place during any period of tuhr. The marriage is dissolved irrevocably, regardless to the period of iddat.

It is a form of Islamic divorce which is instant in nature. It allows any Muslim man to legally divorce his wife by stating the word “Talaaq” three times in oral, written, or more recently, electronic form. This is prevalent among the Muslims in India, especially among the adherents Hanafi school of Islam. This is also known as “Triple Talaaq” and has been a subject to debate and controversy.

In Shayara Bano V. Union of India and Ors. It was submitted that:

“This practice of talaq-e-biddat (unilateral triple-talaq) which practically treats women like chattel is neither harmonious with modern principles of human rights and gender equality, nor an integral part of Islamic faith, according to various noted scholars. Muslim women are subjected to such to such gross practices which treats them as chattel, thereby violating their fundamental rights enshrined in Articles 14, 15, 21 and 25 of the Constitution. The practice also wreaks havoc to the lives of many divorced women and their children, especially those belonging to the weaker economic sections of the society.”