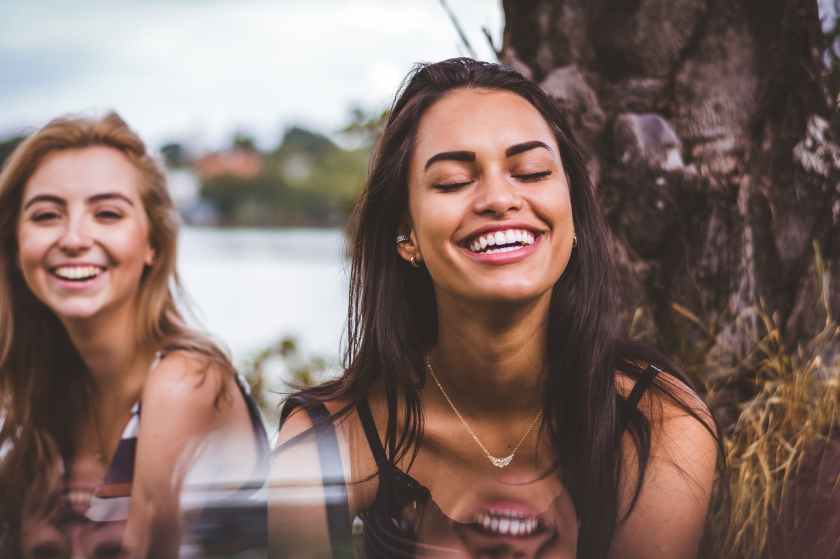 The field of law is manifesting itself through diverse ways on the international front, thus impacting all humans in some way or the other. Since the last World War, the world has been focusing on health, education, environment, animal rights, human rights, minority rights, etc. It has recognized numerous issues and countries are trying to amend them. One of those problems includes Women’s long past of suffering. Suffering from discrimination, poverty, inequality, poor education, and health facilities, thus making their lives unpleasant and depressing.

The Beijing Declaration and Platform for Action was adopted in September 1995 at the United Nation’s Fourth World Conference on Women on the anniversary of the Founding of the United Nations. It is an agenda for women’s empowerment that seeks to achieve goals for equality, development, and peace. This Declaration is a “Feminist Declaration”. Guided by the respect of human rights and dignity, it focuses on alleviating the inequalities and discrimination women face. It entails commitment at the governmental and organizational level to create a society that dismisses discrimination and provides for economic and social development, and environmental protection, all three mutually reinforce sustainable development that helps in achieving a higher quality of life.

Many of the things mentioned in the declaration about women getting the right to vote, freedom of speech and expression, and freedom of religion, are already enshrined in the Constitution of India. It surprises me that the Fundamental Rights were guaranteed to all the citizens of the nation and whether or not the right to vote should be “granted” to women was never even deliberated upon, it was simply obvious that democracy meant equality and there was no need to even discuss on the issue. Yet, after the independence in 1947, it was the women who suffered during the partition the most. Even after the supreme law of the law, that is, the constitution was adopted in 1950, more than half the population of women struggled with poverty, unemployment, health issues, and not getting the basic rights of humans.

The commitments mentioned in the Beijing Declaration are realistic. Education, basic health, and necessities help transform the individual, hence transforming the world as well. In light of this, the declaration makes the real difference. Countries around the globe are seemingly trying to make society a better place, where a person could avail all the knowledge required, however, this vision proves to be a utopian one until we gather together to make a change. Change is what this society needs, change is what it should achieve.