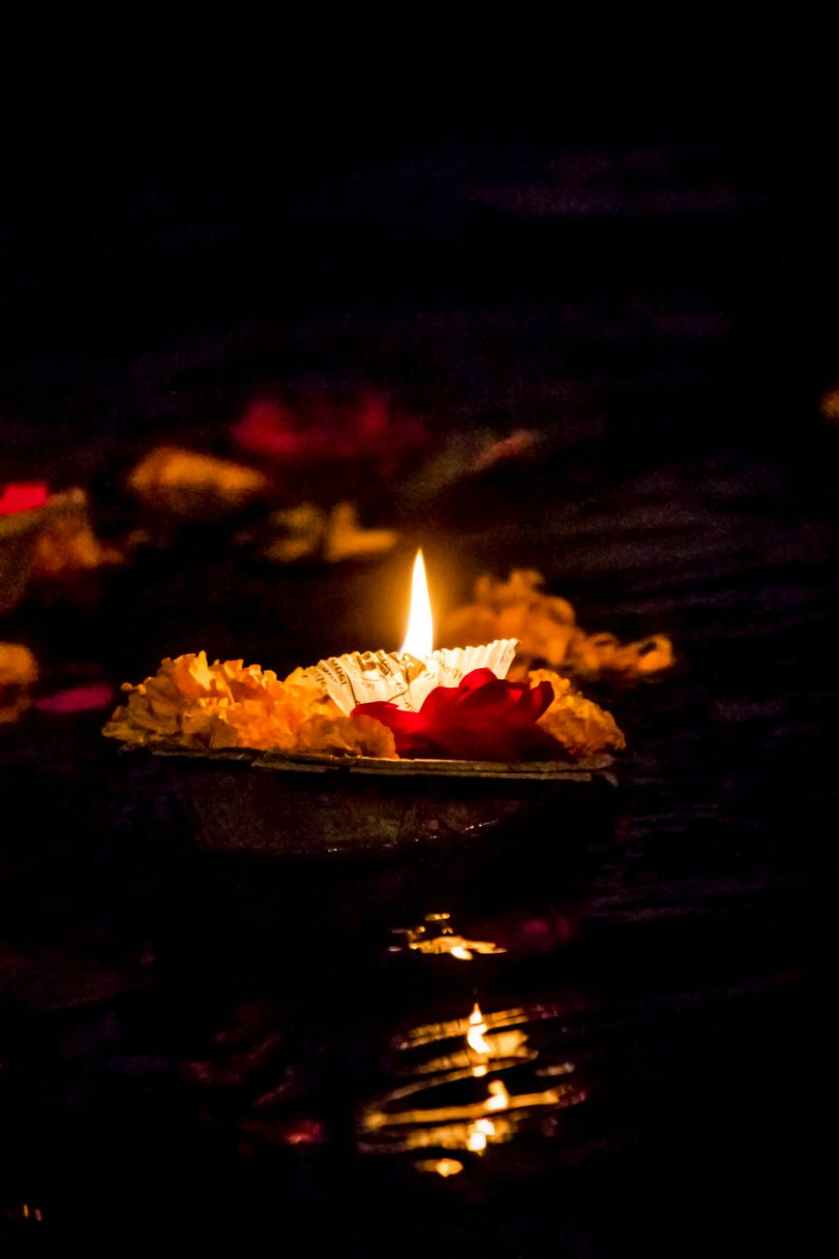 Dowry is a system in which the bride’s family gives the groom, his parents, and relatives durable items, cash, and real or moveable property as a condition of the marriage. It is in the nature of the payment in cash or gifts which includes cash, jewelleries, electrical appliances, furniture, crockery, vehicles, etc. It is referred to as dahej in Arabic and Aaunpot in eastern parts of India. The bride’s family may face significant financial hardship as a result of the dowry system. It results in violence against women, emotional abuse, and sometimes death.

Dowry is a social evil that has resulted in unspeakable tortures and atrocities against women, as well as polluting the Indian marriage system. Dowry is a monetary or in-kind gift given to a bride’s in-laws at the time of her marriage. Today, the government has passed a number of laws and reforms aimed at not just abolishing the dowry system, but also enhancing the position of women and girls through a variety of initiatives.

According to article 3 of the Dowry Prohibition Act, 1961, penalty for giving or taking dowry doesn’t apply to presents given at the time of wedding when no demand for them has been made. According to section 498A of IPC, groom and his family is automatically arrested if bride complains of dowry harassment but in 2014, Supreme Court ruled that arrests cannot be made without magistrate’s approval. However, owing to the social nature of this problem, the legislation has failed to produce the desired results in our society.

Appealing to people’s social and moral consciousness, giving education and economic freedom for women, and effectively enforcing legislation against the dowry system can all assist to solve this problem.

These include inheritance rules and the financial condition of the bride. Under the Hindu Succession Act of 1956, India granted daughters and sons equal legal standing. Even so, dowry is still a practise in which a daughter is handed parental property when she marries. Dowry provided economic and financial security to married women. Dowry has become a significant financial burden for certain families, and it has grown in recent years.

In India, dowry is influenced by the structure and kinship of the marriage. The patrilocal system governs marriage. Due to the seclusion of the bride’s family after marriage, this supports dowry. Women’s education, money, and health are all important factors in determining how much dowry is paid and how much authority a woman has after marriage.

The legislation provides penalty if any person gives or takes dowry. Punishment could be imprisonment for minimum 5 years and fine of more than 15000 rupees. The burden of proving that an offence was not committed lies on the person charged and not on the victim or her family.

Punishment was the imprisonment for minimum 7 years and maximum for life. If the death of a woman is caused by burns or injury within 7 years of marriage, and if there’s any evidence that she was subjected to cruelty by her husband or his family, then the husband or the relatives shall be deemed to cause her death.

Dowry is not only illegal, but it is also unethical. As a result, society’s conscience must be completely aroused to the dowry system’s faults, such that the demand for dowry results in a “loss of face” in society for those who demand it.