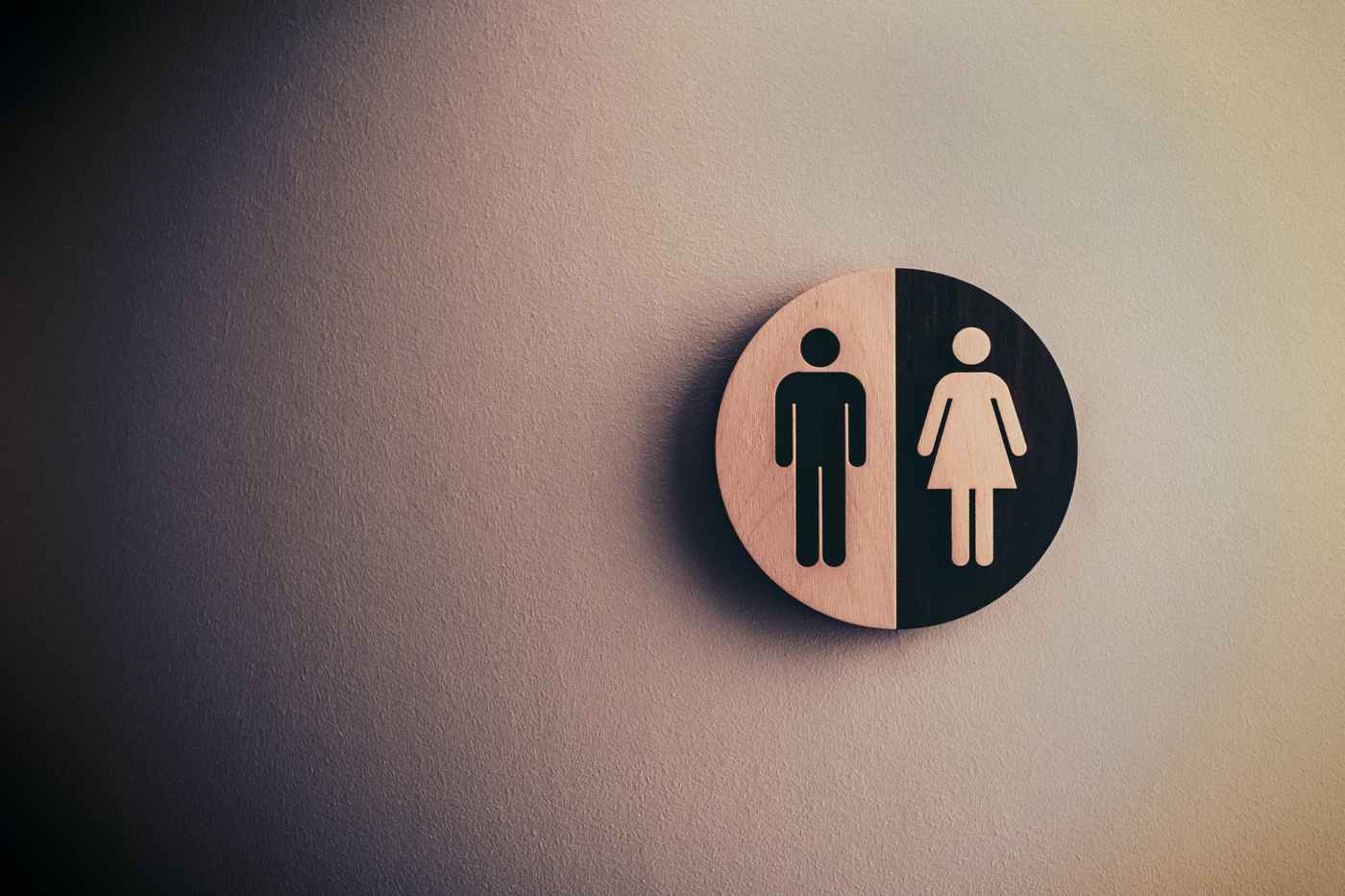 A gender-equal society would be one where the word ‘gender’ does not exist: where everyone can be themselves.”

Gender Inequality means unequal treatment on the basis of gender. It is a perspective which regards one gender superior to other. It recognizes that men and women are not equal, and they don’t have equal access to rights or opportunities.

Gender Inequality begins with separation and desensitization at homes and schools. Family, Society, educational Institutions and culture play an important role in shaping a person’s view towards a particular Gender and give rise to prejudice towards that gender.

In India number of males outreaches the number of females in India, which shows that in India people prefer having sons rather than daughters and birth of a boy child is matter of enjoyment and celebration while birth of girl is a matter of sorrow for the family. And from the day the child is born, discrimination starts. If it is a boy child then a due care, attention, nutrition and medical care is given to the child as well as mother, whereas if girl child is there is there then she is considered as burden and no proper care is given to her. And then, when it comes to education people don’t prefer educating their daughter. There is a huge difference of 14.4 % in male and female literacy which shows that in India, woman is kept deprived of Education.

Children learn this discrimination from their surroundings, when from the beginning they see in their houses the gender roles are defined, where males of family goes outside to earn money and the women have to do household chores and is depended on the males for their needs. These types of gender roles and norms that are fixed by the society are the major cause for Gender discrimination. Parents and teachers need to realize that simple things also trigger lifelong changes and there is a need to consider both genders equal be it physical, mental, or psychological. The segregation and desensitization at such age will have lifelong consequences where elderly women accept domestic violence, pay disparity without questioning and some men think women as their property. And perpetuating a gender divide has very real implication for the child, who is raised. This is why in India Gender Inequality is still continuing till today.

Women are traditionally considered by the society as a weaker sex and she’s exploited, violated and discriminated both in our homes and outside world. Even in the different sections of the society women have not been given any preference in sports like cricket football and hockey just because they are considered to be games that only boys can play. If we look at women doing job we would see that they are paid less than man for the same work, which shows that work of woman is not valued.

As we all know that India has Patriarchal Society. Woman is dependent on man counterpart for their needs and which is a major cause for Gender Inequality. So, for removing Gender Inequality the most important is that woman should be made self- dependent so that she don’t need to depend on anyone for her needs.

After so many efforts for education of a woman, female literacy in India is very low. The need of the hour is to make people aware about importance of education of a woman. As educating a single woman would make all her coming generation and her society educated.

Most of the women are not aware of their rights, and they accept all the discriminatory practices done against them in the society, considering them as a tradition and societal norms. They believe man to be superior to them and have a right to control them; and keep on tolerating all the torture done by man. This mentality of woman and these prejudiced beliefs should be change and they should be made aware of their rights. And that could only be done through education and spreading awareness of rights among woman.

Defined gender role is a major cause of Gender discrimination in Patriarchal Indian Society. Old beliefs of people that woman are meant to be in kitchen and perform household work and man have to go out and earn money for the family, these type of norms or standards created by the society should be changed. There is no task that woman can’t do or man can’t do, each of them could perform every task efficiently.