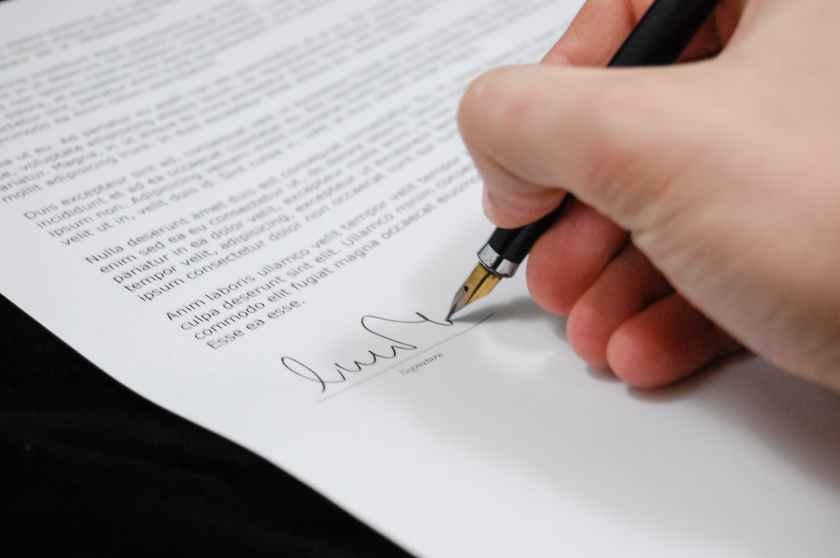 Under Islamic Law, there are various ways in which a person can dispose of his/her property by way of gift by either creating a waqf or by making a will. Will enables a person to dispose of his/her own property to someone whom he/she wants to give after his/her death. It comes into effect only after the death of the person who has created. Under Islamic Law, it is known as ‘Wasiyat’. The person who makes the Will is known as ‘legator’ or ‘testator’. The person in whose name the will is made is known as ‘legatee’ or ‘testatrix’. Through will a muslim person can only give away one-third of his/her total property. If the will is made to give more than one-third property, then the consent of legal heirs is important.

Essential Elements of a valid Will:

The person who is creating the will must be a major (i.e.) should be above 18 years of age. He/she must be of sound mind (i.e.) they must be able to understand the nature of consequences of his/her act. The legator should give his/her free consent.

The subject matter of the will or Wasiyat is the property. The property must be in existence and capable of being transferred and the legator must be the owner of that property.

The following are the ways in which a will can be made:

A simple declaration by the legator is considered as a valid will. It is not necessary to follow a particular format in order to make a will. A mere declaration is enough.

A will made in writing does not need to follow any specific format. It is valid even if the legator hasn’t signed the will or attested by the witnesses.

Under Muslim law, a will can also be made through gestures. For eg. if a sick person is not able to communicate due to weakness, if he/she gives nod with his/her head in a comprehensive way and if it is understood what he/she is trying to say and if he dies without regaining his/her ability to speak, even then it will be considered as a valid will.

Under Muslim Law, the legator has the right to revoke the will or any part of the will which he/she has made. Similarly, he/she can also add anything in the will.  Revocation of will can be made in two ways:

It can be done either in writing or in oral. For eg. ‘X’, a legator, makes a will to transfer the property to ‘Y’. Subsequently, ‘X’ makes another will and transfers the same property to ‘Z’, then the will which is made in the favor of ‘Y’ will be revoked. Mere denial of the will is not sufficient to revoke the will.

Wasiyat is an instrument through which a muslim person can transfer his/her property to any another person with his/her full consent. Besides granting power, law also protects the rights of heirs in the property by restricting the powers of bequeathing the legator. The Quran also recognizes transferring of property through Wasiyat.