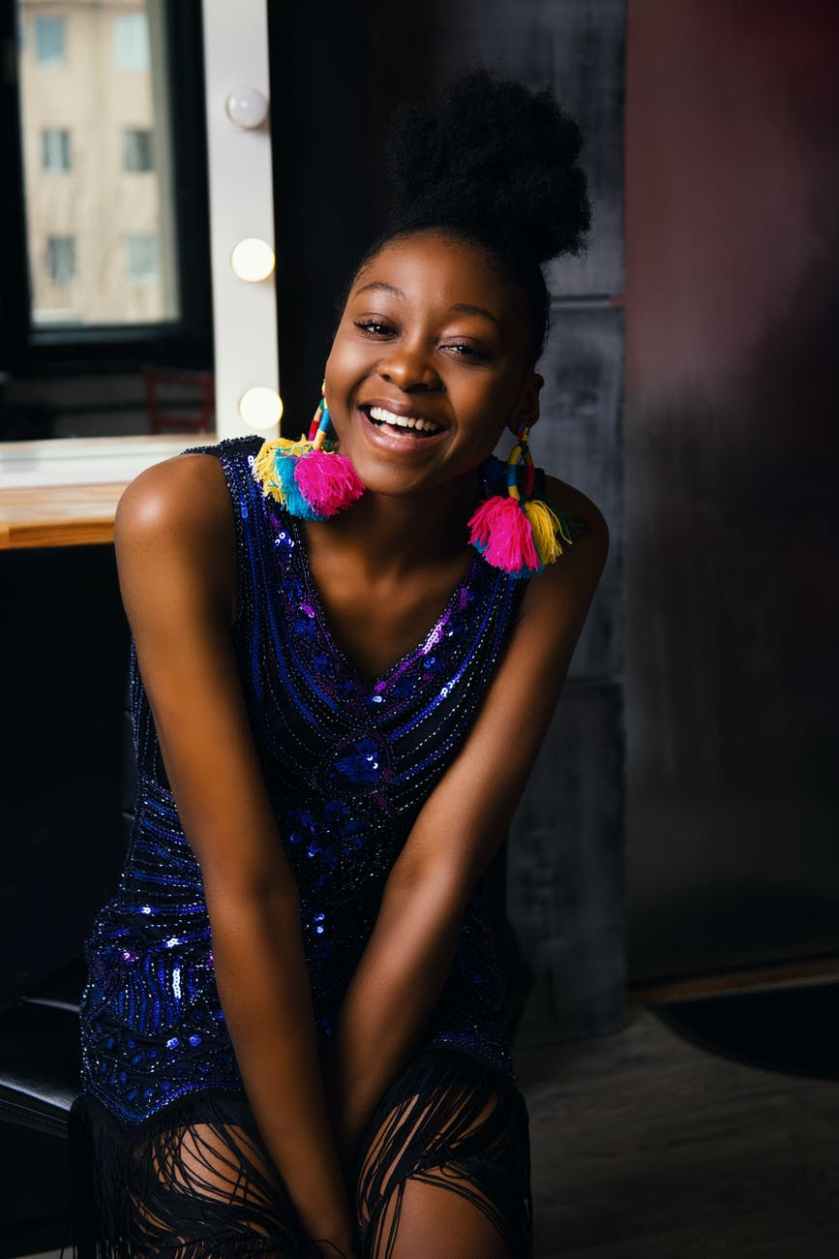 Rape is the most heinous crime which a person can commit. In India, it is one of the most common criminal activities committed against women. It is a violent crime that usually involves sexual intercourse which are forced on one person by another. It is not only an assault on the woman but assault on her family as well as community. Rapes are generally divided into 2 categories, one being Incest Rape (Rape which is committed by the blood relatives) and other being rape which is committed by someone other than blood relative. The term rape has been defined under Section 375 of Indian Penal Code, 1860.

According to this section, a man commits a rape when he has sexual intercourse with a women in any of the following circumstances:

The number of rape cases are increasing every day and most of them are unreported. A report released by the National Crime Records Bureau (NCRB) on 9th January, 2020 shows astonishing figures of offences pertaining to rape. According to this report, a woman is raped every 16 minutes and 89 cases are recorded daily on an average. There is a huge gap between the number of cases reported and the ones which result in conviction. According to the report, 85% of the cases which are reported, only 27% of them led to conviction.

Evolution of Rape laws in India

The definition of rape has undergone many changes. Initially it was defined as an act of sexual intercourse with the women against her will or consent. It also included consent obtained by putting the women or anyone she cares about in the fear of death or hurt.

Tukaram vs State of Maharashtra[1], commonly known as the Mathura Rape case is one of the important case which led to reforms in the existing laws.

In this case, Mathura, a sixteen-year-old girl, was raped by 2 policemen within the premises of the Police Station which was situated in Chandrapur district of Maharashtra. Family members of the girl filed a police complaint against the two police officers.

The Sessions Court gave the judgement in the favour of the two policemen. Mathura (victim) was accused of being a liar. It was stated that she had voluntarily given her consent.

The Bombay High Court sentenced the accused namely Tukaram and Ganpat to one and five years of rigorous imprisonment respectively.

However, the Supreme Court overturned the Bombay High Court judgement and released the two accused policemen. It was held that there were no visible marks of injury on the body of the victim.

This judgement led to huge protests by many women groups & various activists throughout the country. As a result, four eminent law professors wrote a letter to the Chief Justice of India against this judgement. After all the protests, amendments were made in criminal laws in 1983. After Criminal Law (Amendment) Act, 1983:

1. For the first-time custodial rape was recognized. Section 114A was inserted in Indian Evidence Act, 1872. According to this section, if the victim girl says that she has not given any consent to the sexual intercourse, then the Court will presume that she didn’t give any consent.

2. Section 228A was also added in Indian Penal Code, 1860. This act punishes any person who tries to disclose the identity of the victims of certain crimes and rape is one of them and it also prohibits character assassination of victims.

Another important case that pertains to evolution of rape laws is Mukesh & Anr. vs State for NCT of Delhi & Ors[2] commonly known as the Nirbhaya case. On 16th December, 2012, a twenty-three-year-old woman, a paramedical student, was brutally gang-raped by six men in a moving bus. Later she was thrown out of the bus and after a few days she died due to cardiac arrest, internal bleeding and multiple organ failure. The case shook the whole country and there were a lot of protests, candle light marches asking the government to amend the existing laws and to make more stringent laws so that such types of crimes do not happen in the future.

The Government of India formulated a committee to recommend changes. The committee was headed by Chief Justice of India, Justice Verma. Justice Verma committee recommended to enlarge the definition of “rape” and include non-penetrative sex, increase the punishments of rape etc. All these recommendations were accepted and they were included in the Indian Penal Code, 1860 through Criminal Law (Amendment) Act, 2013.

Definition of rape was expanded and it now includes oral sex and forceful insertion of any foreign object or any other body part into a women’s vagina, urethra, or anus.

According to this act, police will be penalized if they fail to register FIRs. It will become easier for the rape victims to report their complaints.

The Supreme Court of India gave death sentences to four adults and sent the minor to reform for 3 years.

Rape laws in India has undergone many changes. But there is still a need to bring changes in the existing laws. The laws need to adapt to changes taking place in society. Homosexual rape, Marital Rape are still not considered rape under Indian Laws. The number of cases of rape in India are increasing everyday most of them remain unreported. One of the biggest problem in the Indian society is that whenever a rape happens only the victim is questioned and not the rapist. Boys in India are being raped as much as girls but no one talks about it as there are no help centres for them. So, it is very important to educate and create awareness about right and wrong among the society.