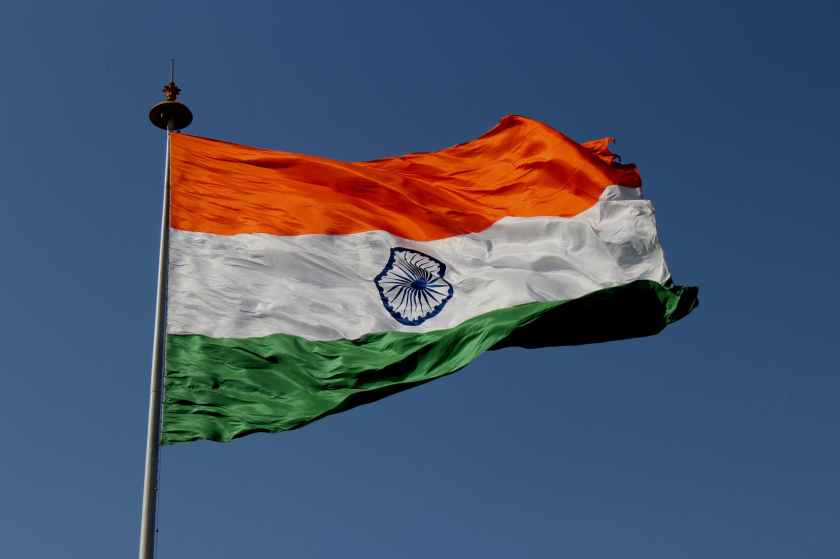 Citizenship is the status of a person recognized under law as being a legal member of a sovereign state or belonging to a nation. In India, Articles 5 – 11 of the Constitution deals with the concept of citizenship. The term citizenship entails the enjoyment of full membership of any State in which a citizen has civil and political rights.

Article 5: Citizenship at the commencement of the Constitution

This article talks about citizenship for people at the commencement of the Constitution, i.e., on November 26th, 1949. Under this, citizenship is conferred upon those persons who have their domicile in Indian territory and –

Article 6: Citizenship of certain persons who have migrated from Pakistan

(b) in case such as a person has migrated after July 19th, 1948 and he has been registered as a citizen of India by an officer appointed in that behalf by the government of the Dominion of India on an application made by him thereof to such an officer before the commencement of the Constitution, provided that no person shall be so registered unless he has been resident in India for at least 6 months immediately preceding the date of his application.

This article deals with the rights of people who had migrated to Pakistan after March 1, 1947, but subsequently returned to India.

This article deals with the rights of people of Indian origin residing outside India for purposes of employment, marriage, and education.

People voluntarily acquiring citizenship of a foreign country will not be citizens of India.

Any person who is considered a citizen of India under any of the provisions of this Part shall continue to be citizens and will also be subject to any law made by the Parliament.

Article 11: Parliament to regulate the right of citizenship by law

The Parliament has the right to make any provision concerning the acquisition and termination of citizenship and any other matter relating to citizenship.

Citizenship of India can be acquired in the following ways: