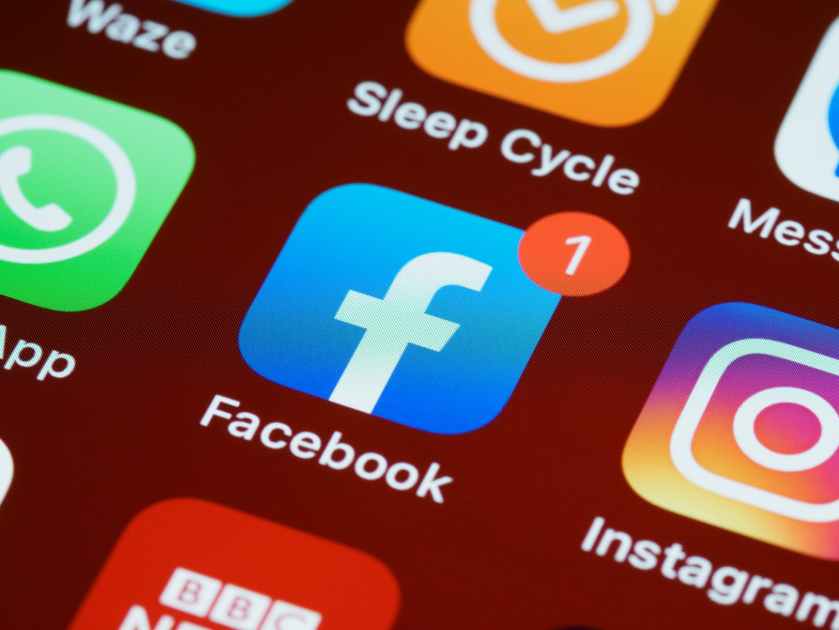 Remember poking? Or the flower button which suddenly came & disappeared within a short time? You will be amazed to know that the company Facebook has completed 17 years ( but not yet 18). Facebook is still minor? Anyway, anybody who had seen the movie ‘social networking’ would know that Facebook started as just a website for Harvard students. Mark Zuckerberg created a web site called Facemash in his dorm room and shared the link around campus by hacking the Harvard student database to make it popular with pictures and make a “hot or not” game, in which users compared photos of students. Zuckerberg along with Dustin Moskovitz, Chris Hughes and Eduardo Saverin launched Facebook for Harvard students, however, a month later it became popular across college campuses in America.

Facebook introduced “wall” where people could post public messages. In 2006, Mini-feed was born which turned FB stalking to a whole new level, because you could keep track of what people were doing. By 2007, anyone 13 years and older with an email address could access Facebook. Facebook also launched “news feed” meaning that a person could see what all their friends were doing. In 2008, Facebook had to settle Facebook had to settle a longstanding lawsuit with ConnectU, a company started by the Winklevoss brothers. Mark Zuckerberg was accused by the twins for stealing their idea and turning it into Facebook. In 2009, Facebook made a “Like” button and acquired FriendFeed, a social sharing site that had pioneered a Like function and real time news updates, similar to Twitter. People hated it. In came 2010, the company’s login page looked like it had taken over the world. It showed icon of people along with continents connected with each other. In 2011, Facebook launched a whole new design. People could add a cover photo along with the introduction of timeline.

The profiles were more about showing what a person was sharing and posting and less about their information like relationship status, gender or age. In 2012, Facebook agreed to acquire Instagram for $1 billion. The purchase went on to become very important. The persons who were on Facebook were being automatically added in Instagram without having to send them a friend request again. Instagram was an app-based application, so Facebook too went the app-based way by launching in the mobile phones/ smart phones. Before acquiring Instagram, Facebook was not app-based, it was basically a desktop/ laptop version operated with internet. Since the arrival of Instagram, the pictures were being easily shared between Instagram & Facebook. People prefer to upload a picture in Instagram rather than Facebook as the former offers a lot of filters along with caption options.

After Snapchat, Instagram became the go-to-app for woman aged between 18-30 years. Facebook even offered to buy Snapchat for a rumored $3 billion, the CEO refuses, but the app found tough competition from social networking site. As on 2014, the company borrows a page from Twitter and rolls out Trending Topics. The feature initially helps bolster Facebook’s attempt to be a destination for news, but later becomes a source of controversy because of the stories it chooses to share[1]. During the pandemic in 2020, China’s Tik-Tok became very famous for 15-30 minute video where people of any age group would dance to a song or make funny videos for entertainment. Both celebrities & common man were obsessed. It became a rage when Instagram introduced “Reels” and in 2021, it is a big competitor of China’s Tik-Tok. A few controversies surrounding Tik-Tok in India happened and the App disappeared after India had a spat with China in the border controversy. Just as people were getting used to Facebook & Instagram, a new app-based messaging tool came up in late 2013 known as WhatsApp. Earlier, WhatsApp was just another messaging tool with good internet connection where people shared all types of jokes & send messages to one another when required.

Due to the arrival of WhatsApp, the normal text messaging between people stopped & people started to prefer the app to not only text each other but also shared pictures, videos along with emojis. People avoided emails & would send the important documents through WhatsApp. Facebook brought WhatsApp for $19 billion in 2014. WhatsApp as on 2018 had more than 1.5 billion monthly users and the Facebook company stated that one day it might even beat them. As on 2015, Facebook introduced six emojis which were love, haha, yay, wow, sad, and angry. These six emojis enabled the user to express themselves without the need to post an entire “comment.” It became a big hit and people would react to a particular post using these emojis as they were bored of using the “Like” button.

According to Zuckerberg, the feature came out of a desire of users for something akin to a dislike button. Adam Mosseri, the head of Facebook’s news feed told that his team decided that the ability to “dislike” posts would bring too much negative energy to a social network.  In 2016, Facebook Live, the company’s live video service, rolls out to the entire site. Facebook begins paying content companies like Buzzfeed and The New York Times to create live video content[2]. As on 2021, Facebook along with Instagram Live have become very popular among the young crowd and celebrities as well. Due to the pandemic, people come together Live either on Facebook or Instagram on some special occasion or on weekends to catch up with their friends to play games like Ludo or Housie and have fun. Sometimes, the celebrities come Live on Facebook or Instagram to interact with their fans and have some fun. In the present day, Facebook owns WhatsApp & Instagram becoming the only social networking company to do business in such a large scale and it has its customers all over the world except China & some parts of Afghanistan.