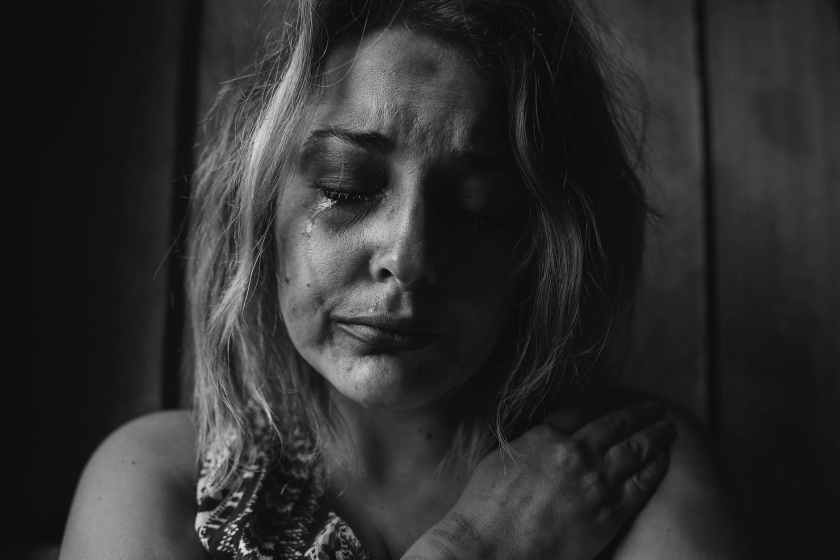 ‘Rape’ is an unlawful sexual activity or sexual intercourse that is performed forcibly and by keeping victim under a threat i.e., against the will. But according to Indian jurisprudence, rape is not an unlawful sexual activity if done by a husband to his wife. Whereas in many other countries like United States, Nepal, Britain etc the practice of marital rape falls underneath criminal offences. However in India, such cases have no specific laws or rules and regulations to be dealt with, instead sometimes they are dealt under laws of domestic violence act or to more worse of it, the petitions regarding marital rapes are considered void ab initio.

This is because, section 375 of IPC which mentions the punishment for the rape clearly outshines an exception mentioned to it that – “sexual intercourse by men with his own wife, the wife not being under 15 years of age, is not a rape”. These all are laws that were fabricated when India was under the influence of Britishers when married women wasn’t even considered as individual personality but an entity of her husband. But today, the modern India questions the constitutionality of such bizarre exception to a law. In Harvinder Kaur Vs. Harmander Singh, 1984, Delhi High Court stated that ‘constitution or law cannot interfere in such household matter as it tends to break an institution of marriage and in private life of married couple, nor article 14 neither 21 can have any place’. Such kind of in vain judgements are still delivered in many local level courts like sessions and district courts. Thus, they make women loose their hopes at the earliest. But such patriarchal judgements would keep coming from the courtrooms of such judicial officers until legislative closes the door to constitutionality of such heinous crime of marital rape.

The constitution of India through article 14 promises to provide everyone equality before law but in this context of marital rape the question arises is of the status of women dignity. Does the right to dignity of a ‘Mrs.’ is not as same or equal to as that of ‘Miss’? Is women considered a possessed property of a husband and couldn’t sustain her individuality? Womanhood is one then why aren’t the rights of women so? Such offences also questions the ability of article 21 that is set to provide right to life and personal liberty and also imbibes many rights to idealise the same like right to live with human dignity, right against inhuman treatment and also right of women to be treated with decency and dignity. But our system clearly supports the phrase – “promises are meant to be broken” as on one side it promises to female citizens such exclusive rights and on the other side breaks and shatters all their hope and rights just to maintain an institution of marriage even if it kills the institution of humanity.

Earlier in a case of rape, CJI Bobde tried best to cover up an image of an accused- a Maharashtra state government official by giving him an option to either marry a girl he raped or go to jail. Also very recently, Allahabad High Court granted a bail to an adult man who raped his 16 year old minor wife stating the same exception of IPC section 375 that support this heinous offence. Yes, the bizarre law isn’t changing, yes the legislature are doing nothing. But what even the Indian judicial system of India is doing? Despite of the presence of provisions and powers of that like judicial activism, our judiciary keep following the rudimental path and never tries to propose a change.

But still a little spark of hope came from a courtroom of Kerela High Court which determined marital rape as a sound reason to claim divorce and mentioned that – “ Merely for the reason that the law does not recognize marital rape under penal law, it does not inhibit the court from recognizing the same as a form of cruelty to grant divorce” and such actions from higher authorities is the need of an hour especially in these times of covid where such cases have gone up beyond belief due to presence of men at home for longer period due to curfews and lockdowns.

But the percentage of such prudent judgements needs to be increased to uplift the quality of Indian jurisprudence. Amendment to penal laws should be the  pressing priority to ensure equality and dignity of a married women. Public rage like that for Nirbhaya should again roar for the betterment of woman clan as a whole.