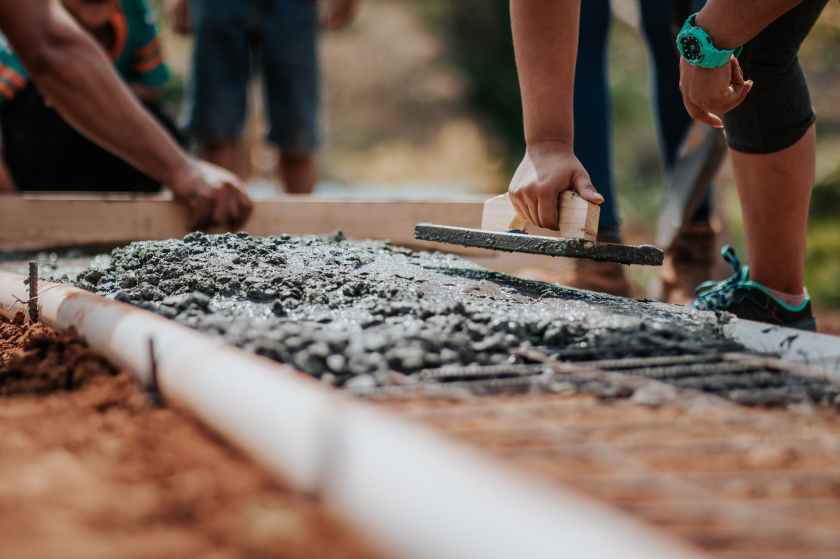 Why did we evolve the capacity for different attachment styles? Why would an infant become detached when faced with an unresponsive caregiver? We can imagine that such caregivers, especially in the evolutionary past, might have been unresponsive because they were busy trying to survive in a dangerous or resource-scarce environment. A detached and self-reliant attachment style might be the best way to try to keep this caregiver around but without overwhelming them and risking being abandoned. In other words, even insecure attachment styles probably evolved as context-appropriate adaptations that help children survive in the world. Although the attachment bond that forms between parents and children is universal, many flavors of it exist. In 1978, the American Canadian psychologist Mary Ainsworth described how to parse these different styles of attachment.

She developed the Strange Situation Procedure, in which she watched infants as their caregiver left them in the room with a stranger and returned later on. By observing the interplay between infant, caregiver and stranger, Ainsworth was able to relate different patterns of attachment to differences in how sensitive and aware mothers were when it came to their children’s emotional needs. If Marie – the butterfly-chasing child from the park – has a consistently sensitive mother, then she will also tend to use her mother’s return to regulate her distress, before returning to exploration without much difficulty.

In contrast, Kai might have an inconsistently sensitive mother, leading him to develop an anxious-ambivalent pattern of attachment: a conflicted interplay between showing bursts of anger and clinging to his caregiver when she returns. Yet another child – Pierre – might have a cold and insensitive mother, leading him to develop an avoidant attachment style, evidenced by a tendency to pull away when reunited, seemingly in an attempt to be self-reliant in regulating his own distress. The insights gained from watching infants’ reactions in the Strange Situation Procedure remain foundational today, and it’s clear that styles of attachment – in childhood and beyond – are intimately related to the quality of early caregiver sensitivity. Yet just as we don’t form irreversible attachments to the first moving thing we see, human attachment types ultimately reflect the multifaceted nature of our experiences.

People demonstrate a wide spectrum of all sorts of behaviors, including an array of social attachment. Attachment theory alone can’t explain the complete spectrum and, just as with the psychoanalytic frameworks that preceded it, we shouldn’t allow it to. As we grow older, we venture away from the secure base of our parents and into deeper relationships with peers. In 1973, Bowlby analogized this continuity of attachment behavior as a railway system in which a traveler leaving a city center becomes more and more committed to their trajectory over time. How we navigate this trajectory reflects our attachment experiences. For instance, if Kai has already developed an anxious style of attachment, he might tend to demand a greater amount of intimacy and be hypersensitive to signs of responsiveness or its absence. On the other hand, Pierre, who has developed an avoidant attachment style, will tend to minimize intimacy or interdependence in his new relationships. Marie, who has a secure attachment style, might have a greater ability to ignore or forgive temporary unavailability.