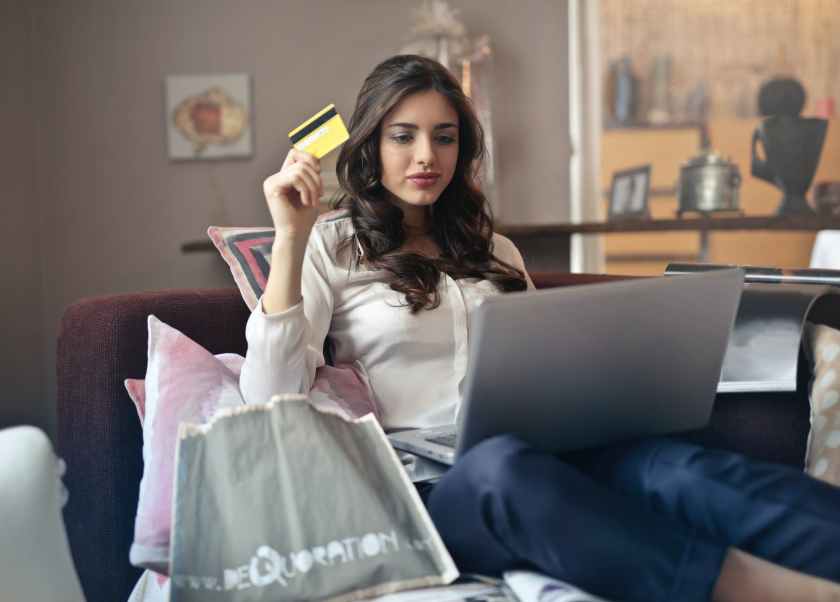 “An allegation made in writing by a complainant that-

In a layman language, in case a consumer buys certain goods and is not satisfied by the quality of the goods, or has enough reason to believe that there has been adulteration in the product, or he has been given deficient goods, he can file a complaint against such seller, manufacturer or trader in an appropriate redressal forum as per the value of the goods. Similarly, in the case of services, if a consumer feels that he has been rendered deficient services, which has breached his trust, he can file a complaint against the service provider.

To file a complaint a person must qualify and fit in the definition of “consumer” under Sec. 2 of the COPRA, 1986. Further, it must be shown that the goods were brought or the services were availed for a consideration. For instance, in the matter of Smt. Laxmiben Laxmichand Shah vs. Smt. Sakerben Kanji Chandan, the complainant approached the National Commission with a complaint against the landlord because he refused to provide agreed amenities to the tenant. The National Commission rejected and dismissed the complaint on the grounds that it was a case of lease of immovable property and not of hiring services of landlord.

The Act of 1986, vide Sec. 2(b) and Sec. 12, allows the following persons or class of persons to file a complaint before the appropriate redressal forum:

When a consumer signs the original complaint, it can be initiated by his/her relative. “In the Indian conditions, women may be illiterate, educated women may be unaware of their legal rights, thus a husband can file and prosecute complaint under the Consum­er Protection Act on behalf of his spouse”.

Whereas, the Act makes it clear that the legal heirs of a deceased consumer are included within its ambit and can also file a complaint. An essential element that completes the transaction between a consumer and a seller is the the aspect of consideration. Consideration can be understood as the monetary value which a consumer pays to the seller or manufacturer or trader in exchange of his goods, or a consumer pays to the service provider in case he avails his services. To demand a remedy under the Consumer Protection Act, the consideration in a transaction must have been paid or should be payable. It can be in instalments or in a lump sum.

In the matter of Byford v. S.S. Srivastava, following set of facts occurred:

B (Bryford) issued an advertisement inviting people to enter into the contest by booking a Premier Padmini car. S (Srivastava) purchased the car as per the advertisement, thus, entering into the contest. He won the contest and thus was entitled to get two tickets from New Delhi to New York and back. S, after sometime filed a complaint against B alleging that no ticket was delivered to him.

Deciding upon the above facts, the National Commission rejected the contention of S, ruled that he was not a consumer in this context. He paid for the car and got it. B was not liable so far as the contract of winning a lottery was con­cerned.