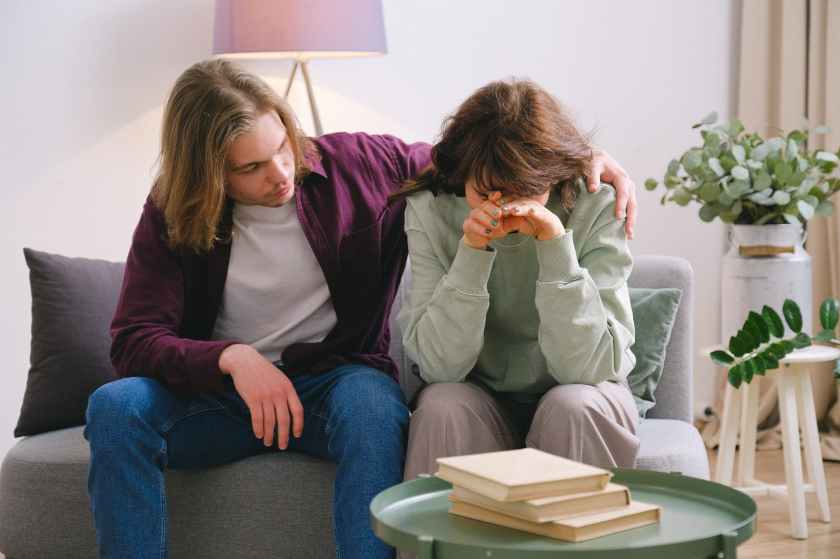 WHAT IS RAGGING?: Ragging is the phrase for the so-called “initiation rite” that takes place in higher education institutions across South Asia, including India, Pakistan, Bangladesh, and Sri Lanka. Ragging refers to senior students abusing, humiliating, or harassing fresh recruits or junior students. It often takes a malignant turn, with newcomers being subjected to psychological or physical assault.

The University Grants Commission of India issued laws to Indian universities in 2009 to help combat ragging and established a toll-free “anti-ragging helpline.” Bullying is a subcategory of ragging. Unlike other types of bullying, ragging is immediately identifiable.

RAGGING AS A CRIMINAL OFFENCE: According to the Supreme Court’s decision, ragging is a criminal act. Ragging is defined as follows in the penal code and section 116 of the Karnataka Education Act, 1983 (Karnataka Act No. 1 of 1995):
“Causing, inducing, compelling or forcing a student, Whether by way of practical joke or otherwise, to do any act which detracts from human dignity or violates his / her person or exposes him/her to ridicule from doing any lawful act. By intimidating, wrongfully restraining, wrongfully confining, or injuring him or by using criminal force on him/her or by holding out to him/her any threat of intimidation, wrongful confinement, injury, or the use of criminal force”.

PUNISHMENT FOR RAGGING IN INDIA: Ragging is not particularly addressed in the IPC. The greatest punishment for ragging is under section 4 of the Chhattisgarh Shaikshanik Sansthan Me Pratarna Ka Pratishedh Adhiniyam, 2001, which carries a sentence of up to 5 years in prison or a fine of up to 5,000 rupees, or both.

TYPES OF RAGGING: There are various types of ragging some of which are as follows:-

1. Dress code Ragging– For a set amount of time, freshmen are required to dress in a specified manner. Dressing totally in white or black with hair oiled and combed in a specific style, dressing in shirts without stripes, and dressing in long skirts for females are all examples of odd dress codes. Freshmen may be put off by dress code ragging since it attracts undue attention from the rest of the class.

2. Verbal abuse– Indulging in careless discourse is a form of verbal torment. In front of a big group of classmates, freshmen may be ordered to sing the lyrics of any filthy song or use abusive language. During this time, seniors assign juniors a cruel and insulting name known as card, which they must be called by for the rest of their academic careers. After the ragging era at some institutions, this nickname is changed to a less vulgar term. These aliases are largely used to protect students engaging in ragging and other illegal actions from being identified by university officials. Verbal ragging takes several forms depending on the institution. Students at several institutions are required to learn and read filthy poems in front of their peers.

3. Physical abuse– Freshmen are required to perform different duties, including sit-ups or push-ups, sitting in the murga posture, forcing seniors to call as ‘sir’/’ma’am,’ and removing their shirts. In an attempt to avoid participating in the activities, they may slap or hit the fresher with baseball bats.

In India, however, if a complaint is filed against that senior, he or she (together with others who were there at the moment) will face harsh penalties such as expulsion from the university, incarceration for a year, and so on.

4. Academic performance– Seniors may try to bully or frighten juniors into finishing their work, skipping classes, refusing to participate in any activities or join clubs, and so on. However, in certain cases, freshmen are not allowed to conduct any academic-related activities other than attending lectures during university hours, ostensibly to prepare them for larger responsibilities in their subsequent years.

Although it falls under the category of extreme incidents of ragging, it will result in severe punishment for the seniors if a complaint is made.

WHERE CAN A COMPLAINT ABOUT RAGGING BE FILED?: The University Grants Commission (UGC) provides an online form for filing a ragging report, and students can record an FIR with the police station whose jurisdiction area the incident occurred.