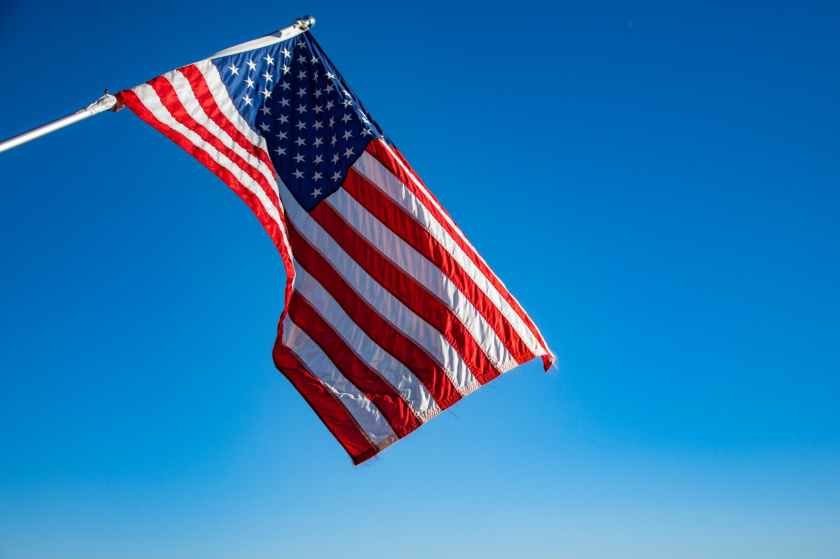 [Continued from Part I.]

Since the September 11, 2001 attacks, there have been scattered incidents of Indian Americans becoming mistaken targets for hate crimes. In one example, a Sikh, Balbir Singh Sodhi, was murdered at a Phoenix gas station by a white supremacist. This happened after September 11, and the murderer claimed that his turban made him think that the victim was a Middle Eastern American. In another example, a pizza deliverer was mugged and beaten in Massachusetts for “being Muslim” though the victim pleaded with the assailants that he was in fact a Hindu. In December 2012, an Indian American in New York City was pushed from behind onto the tracks at the 40th Street-Lowery Street station in Sunnyside and killed. The police arrested a woman, Erika Menendez, who admitted to the act and justified it, stating that she shoved him onto the tracks because she believed he was “a Hindu or a Muslim” and she wanted to retaliate for the attacks of September 11, 2001.

On August 5, 2012, white supremacist Wade Michael Page shot eight people and killed six at a Sikh gurdwara in Oak Creek, Wisconsin. On February 22, 2017, recent immigrants Srinivas Kuchibhotla and Alok Madasani were shot at a bar in Olathe, Kansas by Adam Purinton, a white American who mistook them for persons of Middle Eastern descent, yelling “get out of my country” and “terrorist”. Kuchibhotla died instantly while Madasani was injured, but later recovered.

Indian people or the collective Indian diaspora in the USA is a well-trained, well-educated minority which nevertheless is a model minority for the native people of America. They are ahead in education and employment, and have made sizeable contributions to academic, economic, political and cultural pursuits. Renowned for their hard work, they go to the USA after considerable difficulty, as only the deserving can claim residence in the country. They must have a university degree, as is mandated by H 1 B visas, and also overcome their own caste and class obstacles. Aside from all this, they do face some discrimination, as is evident from the above text, and often have been victims of senseless violence. Indians have come to the USA in great numbers in the last three decades or so, and continue to work better and lead a better lifestyle than some native-born Americans. This surely bodes well for the political relations between India and the USA, as it leads to a greater understanding between the peoples of the two nations, something which is very vital from a political and economic perspective.