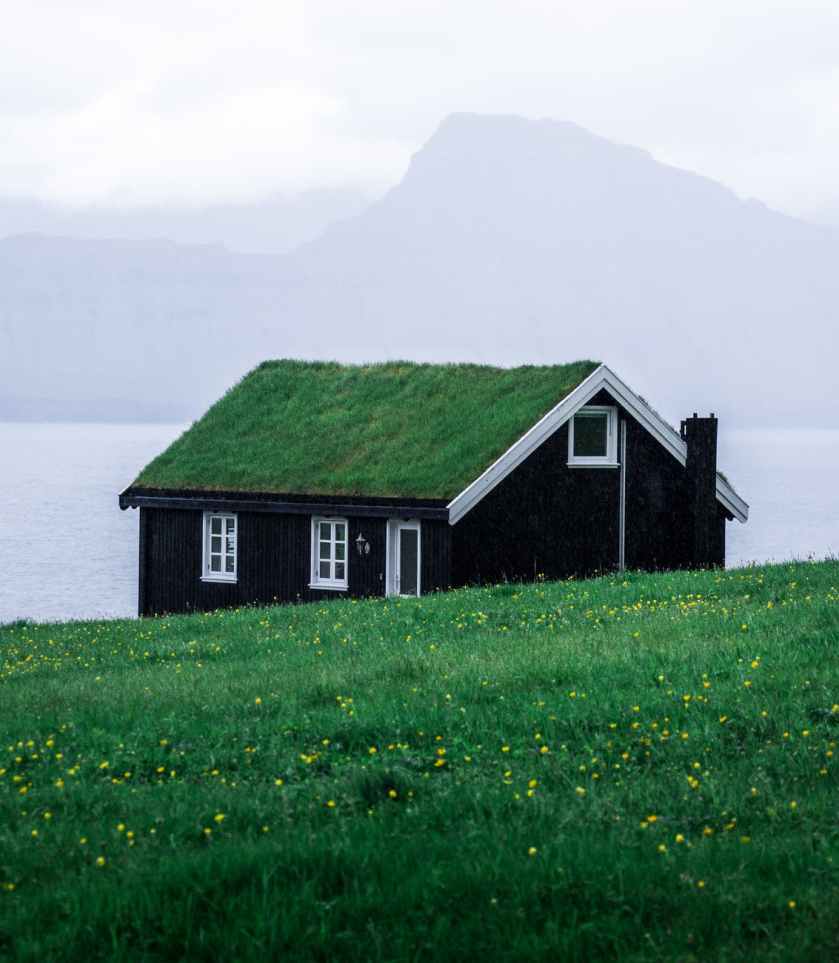 MENSE PROFIT OF A PROPERTY.

Trespass to land: Trespass to the land means that a voluntary interfere with the possession of someone’s property without any lawful justification. Such a trespass should be direct and through some tangible object. For Ex., throwing stones at the neighbor’s house is a trespass to the land, as there is an interference of the possession of the land by the thrown stone’s without any lawful justification. Although, on the other hand if the interference is consequential in nature, it is considered as nuisance. For Ex., when a tree was planted in A’s garden and when that particular tree grew as the time progressed, some of its branches reached out in the B’s premises, and such interference with the B’s land although is direct and tangible but is also a result of unintentional consequence and is indirect in nature. thus, it would be considered as a nuisance.

Trespass to the land could either be done by someone directly in person or by some material objects, but it is pertinent to mention that such interference must be direct and tangible in nature. one of the most intriguing facts about trespass is that this definition is inclusive in nature, and going into someone’s property beyond and further to what the permission was given to, then it would still amount to trespass to land.

Trespass of land is always against the possession of the land and not the ownership of land, and hence when person who at the time possess the land can file for suit to for injunction to eject the trespasser from his land, and he may use any other remedy to sought a relief for trespass. The owner cannot bring an action for trespass.

One such remedy given regarding trespass of the land is mense profit.

Mense profits could be termed as compensation of monetary fund’s given to those who were by some acts of trespasser where disposed of their lands, and these pecuniary profits are given to the one who was disposed of their land for all the damage’s they have suffered during the period of dispossession, an also for the amount which was inculcated for the restorations of the land. These ‘profits’ also include the profits the plaintiff must have earned if they were not unlawfully disposed of their lands, or might have expected to earn. The action to recover such a compensation is called as action of mense profits.

To give an illustration for such, A is in wrongful possession of B’s house. B has landed some part of the house to some sub-tenants. Thus depriving A, B is receiving profits from such profit. Such profits are known as ‘Mense profits’. Hence A has right to claim for profits which have been received by B from the unlawful possession of the property.

In Phiraya Lal alias Piara lal v. Jia Rani[1] Hon’ble Delhi high Court while defining the term mesne profits observed that, “when damages are claimed in respect of wrongful occupation of immovable property on the basis of the loss caused by the wrongful possession of the trespasser to the person entitled to the possession of the immovable property, these damages are called mesne profits”.

Hence, in simpler terms it could be concluded in terms of trespass to the land, if the rightful possession of a law-abiding citizen is interfered without any lawful cause or justification, then along with many other remedies they also have one of the crucial remedy to ask for compensation for the damages they have suffered due to the acts of the trespasser, and the plaintiff, and recover pecuniary loss which they in took.