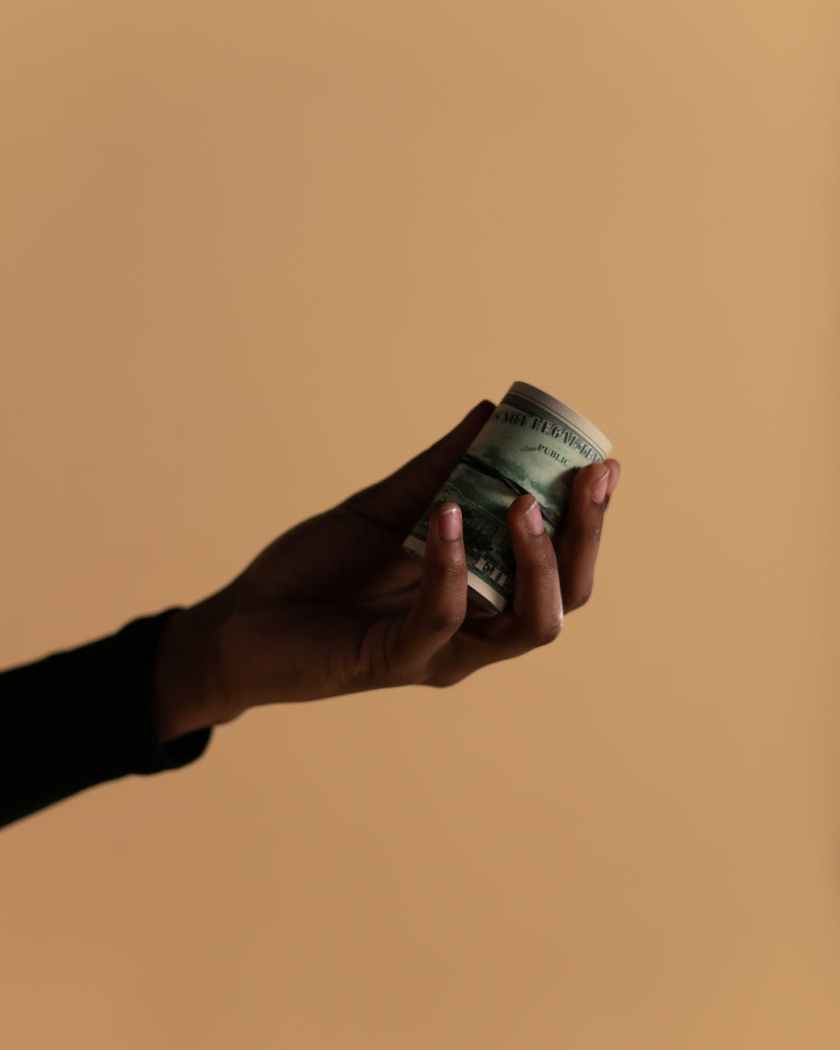 CORRUPTION
Everyone censures corruption at a societal stage but that does not mean that anyone has escaped
from the flu of corruption. It is not an infection in one country. People worldwide are involved in
the act of corruption. India is no exception to it. Corruption in India has even crossed the
alarming stage. From the officials of the highest rank to a peon everyone is corrupt.
It is a term known to all of us precisely meaning an illegal, immoral or unauthorized act done in
due course of employment. But literally it means “Inducement (as of a public official) by
improper means (as bribery) to violate duty (as by committing a felony)”.

Corruption is a termite in every system. Once it enters the system, it goes on increasing. Today it
is rampant and has gradually become routine. Worldwide, bribery alone is estimated to involve
over 1 trillion US dollars annually.This shows how big a problem is corruption. It is indeed the biggest challenge in front of any government because the system itself is handicapped as its own employees are slaves of another.

In the author’s view corruption is the root cause of all other problems that a country faces. Let us
look at it with reference to India. Many big problems such as poverty, unemployment, illiteracy,
pollution, external threats, underdevelopment etc. are posed in front of the Indian government.
But having a glimpse at all these problems faced by India, one might notice that corruption plays
an important role in making these problems even bigger. India is still facing poverty due to
corruption.

The government and its employees all are corrupt so the schemes floated by the government for
the betterment of poor are not properly implemented and just because corruption comes into play the grant advanced to the poor does not reach them and they remain the same and so does the problem of poverty. The same principle applies to the problem of external threats. India’s
neighbouring countries are also a threat to the country and its sovereignty. Because of the
officials or even citizens being corrupt either for their personal gain or enmity towards their
home country the neighbours prove to be even more dangerous. Such officials may leak
important information to the neighbours which gives them an upper hand. The same was hinted
post 26/11 attack in India. According to the sources the attack couldn’t have been possible
without the help of the insiders.

This Act in particular defines the act of bribery, prescribes its punishment and also deals with the
intricacies of law such as appointment of special judges, their powers, summarily triable cases
etc.

The Act describes, defines, discriminates different forms and stages of corruption and prescribes
punishment for the same. Under Section 7 of the Act, any public servant expecting or accepting
any gratification other than his legal remuneration from any person to favour or disfavour or
service or disservice any other person shall be punishable with imprisonment not less than 6
months but may extend to 5 years and also with fine.

Section 8 deals with the cases of public servants accepting gratification by illegal means to
influence public servant. The same provision prescribes punishment up to 5 years imprisonment
and fine. The maximum punishment prescribed under the Act is up to seven years imprisonment
and fine under Section 14 that deals with those habitual of getting involved in the act of
corruption in one or the other way.

Under this provision any public servant committing an act of:-
1. Accepting gratification by illegal means to influence public servant as dealt with under
Section 8 or
2. Taking gratification for exercise of personal influence as dealt under Section 9 or
3. Act of abetment of an offence under sections 7 or 11 as prescribed under Section 12 is
punishable with the punishment prescribed.

The Act has been very well enacted to see to it that the conviction rate should not be very less
due to legal intricacies coming in the way of justice. Though a good enough legal process is set
up to flee fake cases. For instance Section 19(1) requires previous sanction of the employing
authority for a case under this Act. But clause (3) of the same provision states that any order
passed by a special judge may not be reversed or set aside due to any error or omission of such
sanction. The anti- corruption law is made more stringent by the insertion of section 24. This
section states that any statement given by the bribe giver should not subject him to any
prosecution. The existence of this section ensures the bribe giver that any statement made by him regarding giving bribe to any public servant is not going to lead him in any legal trouble. This
provision is therefore inserted to see to it that absence of such statements by bribe givers which
are conclusive evidences does not lead to acquittal in such cases.

But still the conviction rate in corruption cases is very less. Therefore in my view the Swedish
concept of Ombudsman be incorporated in Indian system.

Conclusion:
Corruption is a big reason to worry for the Indian government. The Act is technically drafted in a
beautiful way, but it has not effectively come to the aid of the government to curb corruption. So
the punishment prescribed in the Act shall be much stricter to deter the intending violators.