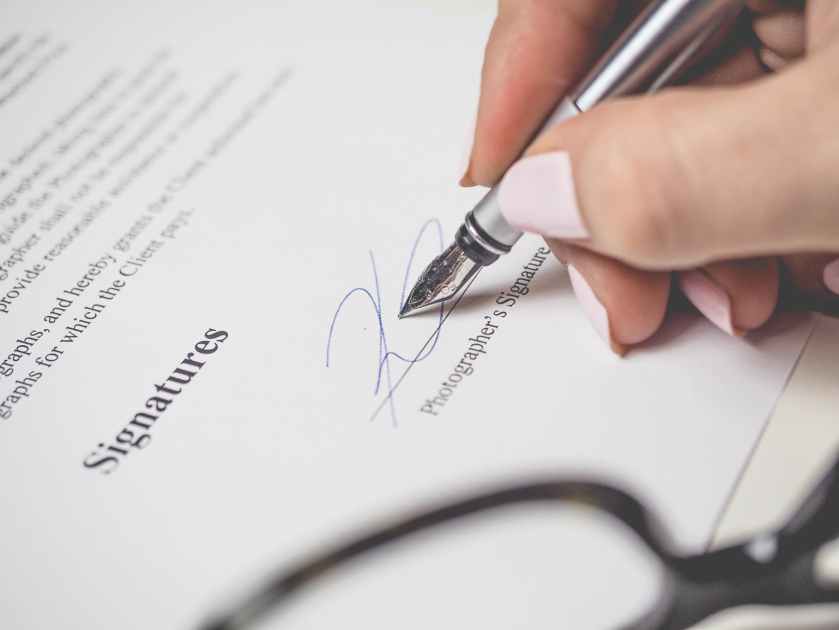 According to Section 2(70) of the Companies Act, 2013 a prospectus is any law-related document outlining the financial securities for the sale to the investors of the corporate which also includes any circular, notice, ads or document which acts as an invite to offers from the general public.

The prospectus is trusted by the members of the general public for subscribing or purchasing the securities and other instruments from the corporation and any misstatement by the prospectus can lead to punishment. Misstatement in a prospectus occurs when an untrue or misleading statement is included and issued in the prospectus. Any deletion and inclusion of any matter which misleads the public is also a misstatement under Section 34 of this Act.

A misstatement in the prospectus can invoke criminal (sec. 34) and civil liabilities (sec. 35). Misstatements can lead to punishment for fraud under Sec. 447.

Any person guilty of fraud shall be punishable with an imprisonment for a term not less than six months but may extend to ten years and shall also be liable to a fine which shall not be less than the amount of the fraud and can be extended to three times of it.

If the fraud in question involves public interest, the term of imprisonment shall not be less than three years.

Every person and the company is liable who-

Other remedies include recission of contract, claim damages for deceit and liability for omission under section 26.

A person shall not be liable under this section if he proves that: