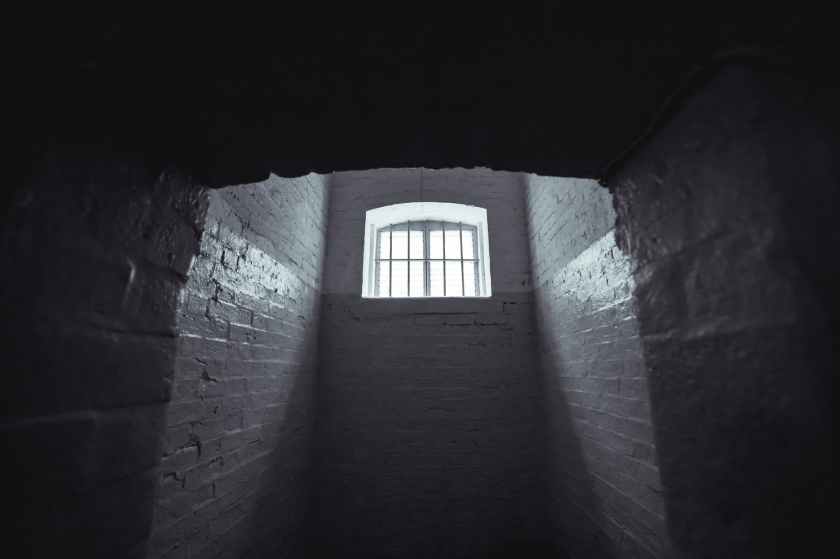 It is to be kept in mind that people who are unable to read or write are expected to put their left thumb impression on the document after being satisfied that it is a correct record[1]. The police cannot refuse to register the complaint. According to section 154(3), if any person is aggrieved by the fact that the officer-in-charge has refused to file the F.I.R, then, that person may sent such information in writing to the Superintendent of police. It is at the option of the officer that if he is satisfied with the complaint, he shall either investigate the case himself or order an investigation to be made[2].

But, what if there is a delay in filing the FIR? In such cases, the delay should be satisfactorily explained so that the case does not appear to be a false one. In situations when the name of the witnesses are not submitted in the first go and is later on procured, it is assumed that they were not present at the spot[3]. In the case of P.Sirajuddin v State of Madras, it stated that the object of F.I.R was to obtain an early information of the offence and put into writing before the informant forgets it. It is to be noted that a case cannot be registered through telephone or telegram as it leaves the other person in doubt of authenticity.

The question whether it is obligatory for the police to register F.I.R on the information given by the informant has been dealt in detail in the case of Lalita Kumari vs Government of U.P[4]. The basic facts of the case are that the petitioner one Bhola Kamat filed a missing report at the police station as his minor daughter one Lalita Kumari did not return for half an hour and he was not successful in tracing her. The police did not take any action to trace Lalita Kumari even after registering F.I.R against the suspects. According to the allegation of the petitioner, he was asked to pay money for initiating investigation and to arrest the accused persons. Ultimately, under Article 32 of the constitution, the court passed a comprehensive order expressing its grave anguish on non-registration of the FIR even in a case of cognizable offence. The obligation to register FIR has some advantages like it is the first step to access to justice for a victim, it also upholds the rule of law by having a swift investigation in some high profile cases. Filing a false complaint is a punishable offence under section 182 IPC punishable for 6 months along with fine. It is a well settled law that a FIR is not substantive evidence. However, it can be used to corroborate the information under section 157 of the Indian Evidence Act, 1872. It is also used to refresh the memory of the informant in court during cross examination. There are various theories under the Indian Evidence Act, 1872 about FIR. The only time when the FIR actually has an evidentiary value is during a dying declaration. The other time when the FIR is considered as an evidence is during the time when the injuries are being caused in the SHO’s presence. A short form for electronic FIR is called e-FIR . It is basically used in cases of cognizable offences like rape, murder or dowry death. The main agenda behind this to protect the identity of such victims. It is up to the states how they register E-FIR.