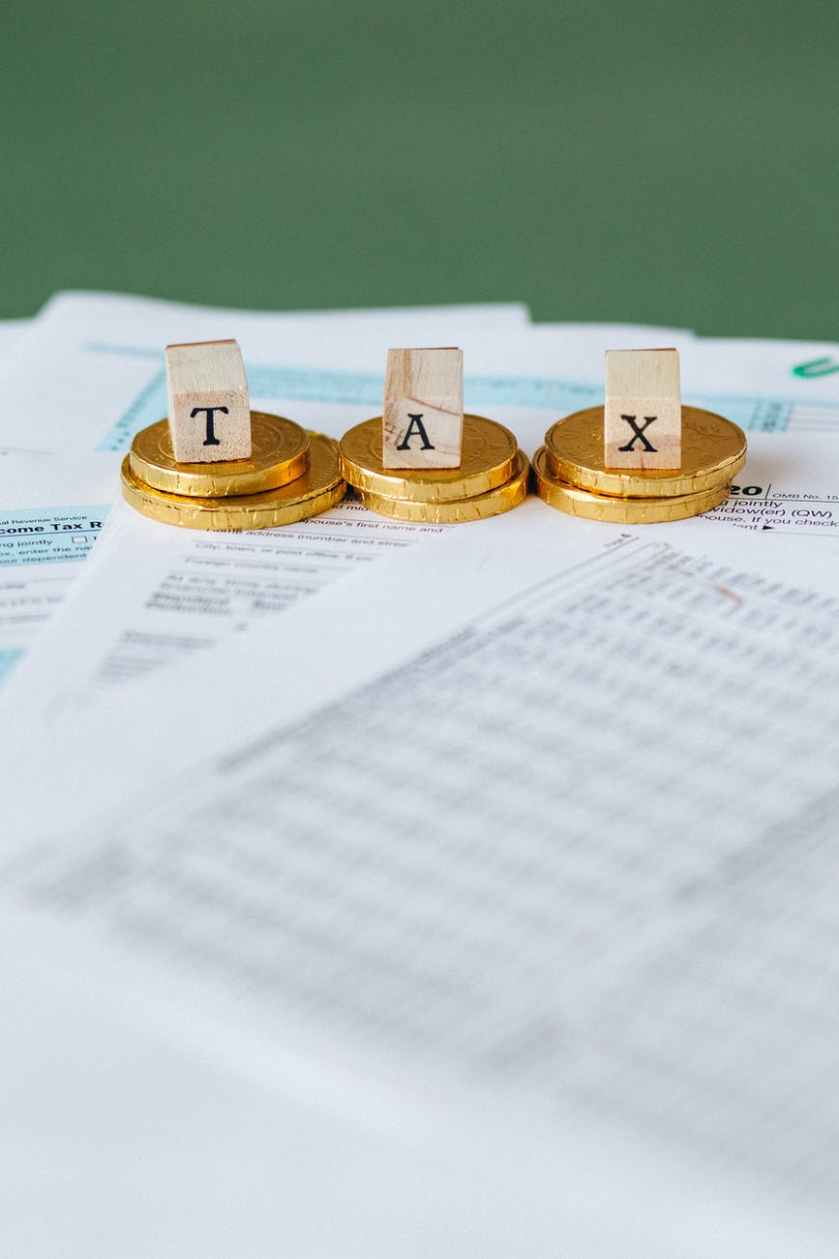 The year 2017 will forever be etched in Indian history as the year that saw the implementation of the biggest and most important economic reform since Independence – the Goods and Services Tax (GST). The reform that took more than a decade of intense debate was finally implemented with effect from 1 July 2017, subsuming almost all indirect taxes at the Central and State levels.

GST, which was publicised as ‘one nation, one tax’ by the government, aims to provide a simplified, single tax regime in line with the tax framework applicable in several major economies across the Globe. This single tax has helped streamline various indirect taxes and brought in more efficiencies in business. GST law in India is a comprehensive, multi-stage, destination-based tax that is levied on every value addition.

The implementation of the GST got overwhelming support from the industry. The industry took this as an opportunity to redefine supply-chain model, customise IT processes, and evaluate internal and external arrangements to safeguard interest and minimise their tax costs.

As the GST journey progressed, there was a growing realisation of its far-reaching impact. Industry faced various challenges, ranging from new and unique concepts, complex documentation, high tax rates of certain goods and services to complex or unclear treatment of several common transactions. The matching concept for claiming credits, adverse and contrary advance rulings, ambiguity on aspects relating to Anti-Profiteering, GST refunds etc. are some of the emerging challenges that the businesses should be mindful of.

The GST was launched at midnight on 1 July 2017 by the President of India, and the Government of India. The launch was marked by a historic midnight (30 June – 1 July) session of both the houses of parliament convened at the Central Hall of the Parliament. Though the session was attended by high-profile guests from the business and the entertainment industry including Ratan Tata, it was boycotted by the opposition due to the predicted problems that it was bound to lead for the middle and lower class Indians. The tax was strongly opposed by the opposing Indian National CongressIt is one of the few midnight sessions that have been held by the parliament – the others being the declaration of India’s Independence on 15 August 1947, and the silver and Golden jubilee of that occasion. After its launch, the GST rates have been modified multiple times, the latest being on 22 December 2018, where a panel of federal and state finance ministers decided to revise GST rates on 28 goods and 53 services.

Members of the Congress boycotted the GST launch altogether. They were joined by members of the Trinamool Contest, Communist Parties of India and the DMK. The parties reported that they found virtually no difference between the GST and the existing taxation system, claiming that the government was trying to merely rebrand the current taxation system. They also argued that the GST would increase existing rates on common daily goods while reducing rates on luxury items, and affect many Indians adversely, especially the middle, lower middle and poorer income groups.

Introduction of an integrated Goods and Services Tax (GST) to replace the existing multiple tax structures of Centre and State taxes is not only desirable but imperative in the emerging economic environment. Increasingly, services are used or consumed in production and distribution of goods and vice versa. Initial adjustments to change are difficult, however, the tax structure of India has improved and it is

for the  (which includes business) as the no. of taxes and the tax burden has been reduced.

With the GST journey on the move, the government has been proactively involved in resolving issues faced by the Indian taxpayers. There are still gaps between expectation and actual implementation of the GST in terms of a simplified tax structure, ease of doing business and overall reduction in prices. But there has definitely been an overall positive impact in terms of macro-economic growth and digitalisation in the tax system.

GST is a positive step towards shifting Indian economy from the informal to formal economy. It is important to utilise experiences from global economies that have implemented GST before us to overcome the impending challenges.

GST is a broad topic which depends on political consensus, technology and the capacity of tax officials to adapt to the new requirements.