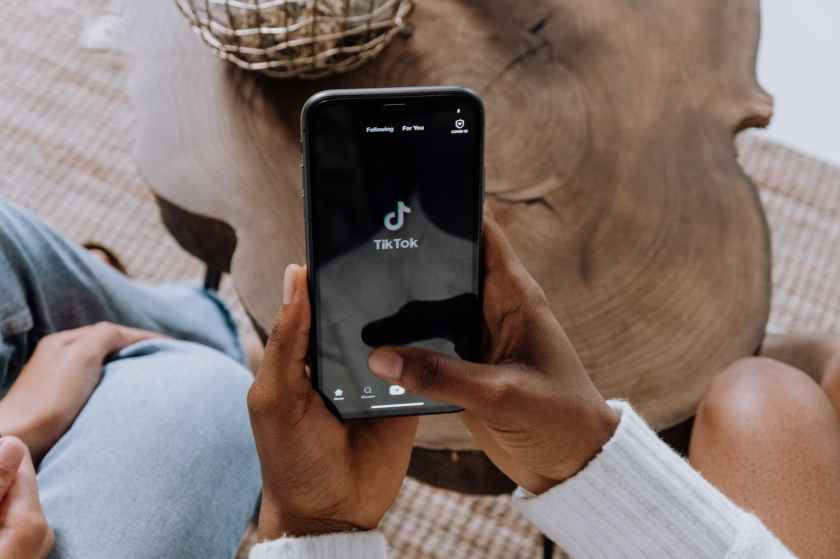 The Ministry of Electronics and Information Technology affirmed that it has received “many complaints of different sources, including a number of reports of the misuse of some Android and iOS-backed mobile apps to steal and suddenly transmit user data to servers located outside India.” Invoking competences in accordance with Section 69 A of the Information Technology (IT) Act which read relevant provisions of Information Technology (Procedure and Safeguards for the Blocks of Access to Information by the Public) Rules of 2009, the Minister said that it had decided to block 59 applications for protecting “India’s sovereignty and integrity.”

There was a heavy usage of these applications in India. Sensor Tower estimates show that, for example TikTok has seen some 611 million downloads over its lifetime in India, while estimates of active users differ from the highest level of 200 million. Also, the estimates show that social network share apps video. The SHAREIt file-sharing tool has some 400 million users according to media reports. Statcounter places Alibaba’s second-largest UC browser in India at 10.19 percent after Google Chrome (78.2 percent). Their user base is estimated at 130 million other reports.

The ban followed Indian clashes on the Ladakh border with Chinese troops. One cannot ignore the interconnectedness of geopolitics and cyber policy, as well as the IT market. Many Chinese applications have been linked to data privacy controversies and were reported to share sensitive information with the Chinese government. US senators have even called for an inquiry into TikTok, which rejects such claims fiercely. In its statement, the Government of India said that it is a matter of profound and immediate concern to compile these data, its exploitation and its profiling of elements hostile to Indian national security and defense, which ultimately affect India’s sovereignty and integrity. The need is for emergent action.

The MeITY orders are that applications are prohibited in accordance with section 69A of the Information and Technology Act (IT), which is detrimental to India’s integrity, defense of India, state security, and public order. However, experts in internet policy say the trend is worrying. The most important is that the bans are not transparent. There is no degree of transparency in the kind of power used with these prohibitions. Certainly, the majority of these applications contain insecurity levels. The question is, however, whether these are only available in those banned applications or in other applications.

After India banned Chinese apps, China said its suspicion that India’s actions may be in breach of the WTO rules. India’s action, selectively and discriminatory, aims at certain Chinese applications on ambiguous and far-fetched grounds, runs contrary to fair and transparent procedural requirements, violates domestic security exceptions, and is suspected of violating the WTO rules, according to the Chinese Embassy in New Delhi. It is also contrary to the general trend of international commerce and e-commerce and does not promote consumer and market competition in India.

Following the news release government officials stated that after a committee reviewed the facts and the order, the interim order prohibiting apps will be followed by a detailed order. Both the banned apps and Apple stores have already been taken from Google and users that have the app can no longer use it. Some of those responsible for banned applications were invited to meet with government officials to answer and clarify. Only time will tell if banned applications will ever interact in future with Indian users.