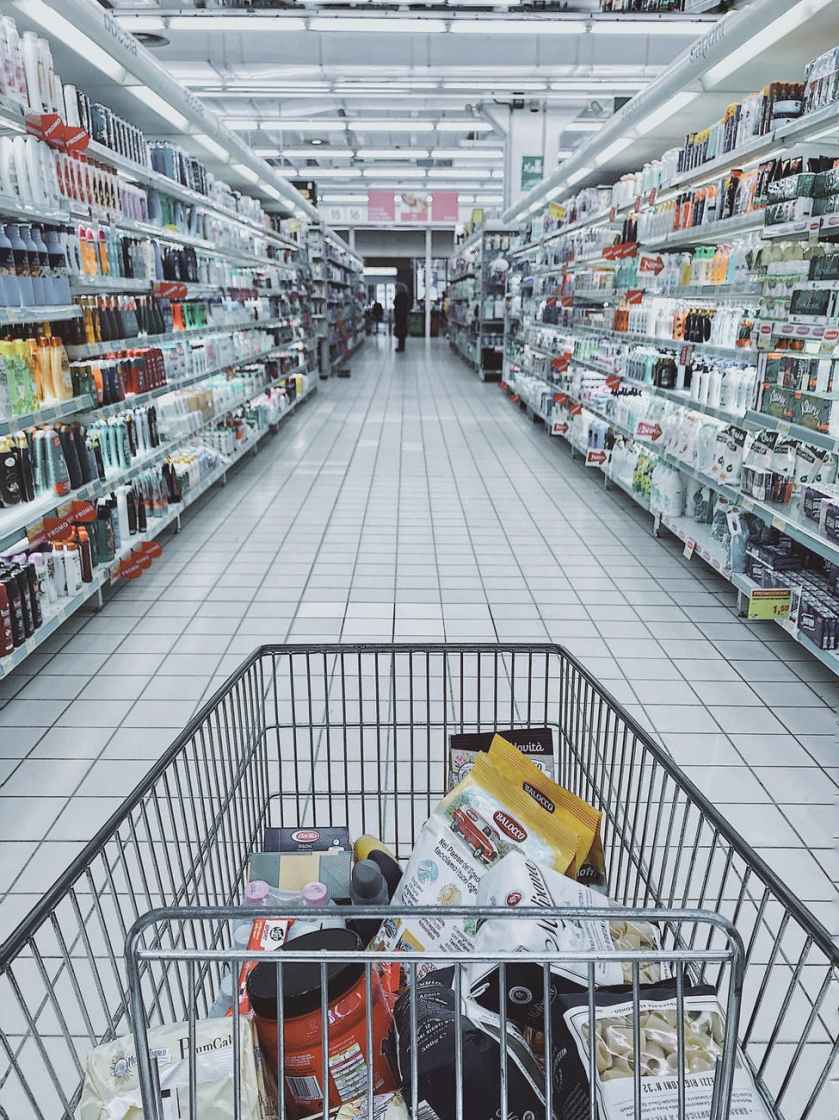 “Inflation is as violent as a mugger, as frightening as an armed robber and as deadly as a hit man.”- Ronald Reagan

Inflation is frequently defined in terms of the reasons it is said to have. Inflation occurs when the quantity of money exceeds the supply of goods and services. Alternatively, budget deficit funding is blamed for inflation. Additional money generation could be used to fund a deficit budget. However, price levels may not rise as a result of monetary growth or a budget deficit. As a result, defining the term “inflation” is problematic.

Inflation is defined as a “consistent upward trend in the general level of prices,” not just the price of one or two items. Inflation, according to G. Ackley, is defined as “a consistent and significant rise in the overall level or average of prices.” In other words, inflation is a state of rising prices, but not high prices.

Because the nature of inflation in an economy is not constant, it is important to distinguish between different types of inflation. This type of analysis is valuable for studying inflation’s distributional and other effects, as well as recommending anti-inflationary actions. Inflation can be brought on by a number of things. Its intensity or tempo may vary depending on the situation. It can also be classed based on the government’s responses to inflation.

A. On the Basis of Causes:

This type of infla­tion is caused by the printing of cur­rency notes.

Being profit-making institutions, commercial banks sanction more loans and advances to the public than what the economy needs. Such credit expansion leads to a rise in price level.

When government expenditures exceed receipts, the budget shows a deficit. To close the difference, the government may request that the central bank issue more money. Because additional money must be pumped into the system to close the budget deficit, any price increase can be referred to as deficit-induced inflation.

A rise in the price level occurs when aggregate demand exceeds available output. Demand-pull inflation is the term for this type of inflation (henceforth DPI). Money supply, according to traditional economics, is to blame for the increase in aggregate demand. DPI develops when the amount of money in an economy exceeds the supply of commodities and services. It’s a situation of “too much money chasing too few things,” as Coulborn put it.

Inflation in an economy can be caused by an increase in the overall cost of manufacturing. Cost-push inflation is the name for this form of inflation (henceforth CPI). The cost of manufacturing may rise as the price of raw materials, salaries, and other factors rise. Because wage rates are not entirely controlled by the market, trade unions are frequently blamed for salary increases. A higher wage equates to a higher production cost. As a result, commodity prices are raised.

B. On the Basis of Speed or Intensity:

(i) Creeping or Mild Inflation:

We have creeping inflation when the rate of increase in prices is moderate but steady. Economists have not stated what speed of annual price growth is a creeping one. A creeping or mild inflation, according to some, is when annual price increases range from 2% to 3%. It is thought to be beneficial for economic development if the pace of price rise is preserved at this level. Others say that even if annual price increases are slightly more than 3%, they are not regarded dangerous.

A one-digit inflation rate is sometimes referred to as “moderate inflation,” because it is not only predictable but also helps to maintain people’s trust in the country’s monetary system. When a moderately managed rate of inflation spirals out of control and the economy is engulfed by galloping inflation, people’s faith is shaken.

It is possible to convert walking inflation to running inflation. Inflation that isn’t controlled is dangerous. It may eventually be converted to galloping or hyperinflation if it is not managed. When an economy is shattered, it is an extreme sort of inflation.” “Galloping inflation” is defined by annual inflation in the double or triple digits of 20, 100, or 200 percent.

Inflation is described as a “long-term increase in the general or overall level of prices for goods and services.” As a result, as inflation rises, each rupee you own buys a lesser percentage of products or services, lowering the value of your money or lowering your purchasing power. It is expressed as a percentage rise each year.

2. On the Basis of Speed or Intensity: