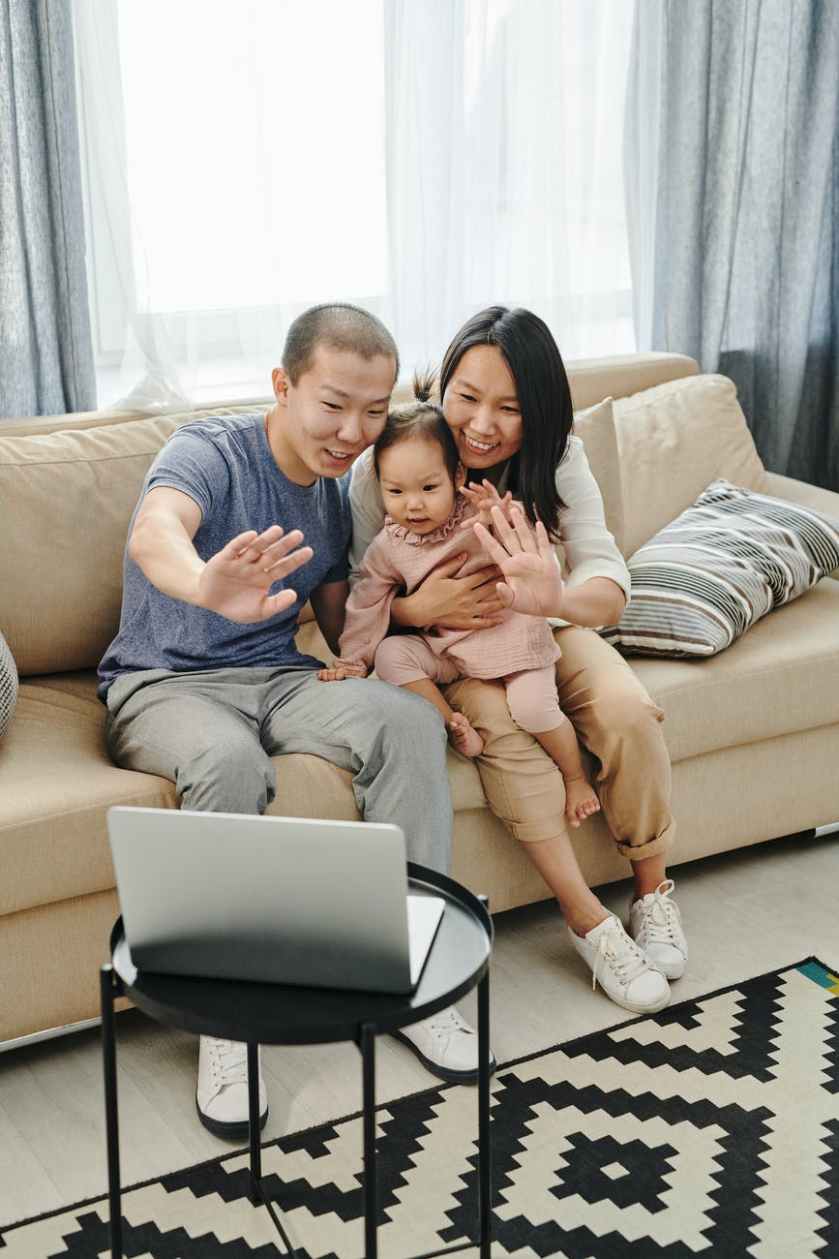 As, we know that every topic has two aspect positive and negative and I will discuss here both. So first of all I will start with the lighter note on gender division of labour or I can say gender based division of labour. So it is a kind of certain work or task which is divided between two genders. We know that there are two type of work that is “paid work” and “unpaid work” , paid work contains some kind of allowances and remuneration but unpaid work is a large number of category and it covers a lot of things like cooking, cleaning and care which is taken inside the home, which is usually done by woman.

In April, International Labour Organization (ILO) released a policy and briefly talked about the unpaid work, which is equivalent to 60.4 million hours per day. If I talk about unpaid work then for every one hour a man undertake and a woman undertakes two and half at least more than three times, so it is very clear that burden is not equally shared in any way, it is largely lying on the shoulder of woman.

During COVID or usual day many men may not be working outside the home but they still do not work inside the house on the unpaid work, and they may not show any kind of responsibility towards it. On the other hand woman may be paid undertaking a paid work they may be being paid well but they still feel very responsible for the work inside the house. So here we can see that there is a strong division of work between men and women, there is a strong culture division between men and women.

If we see the historically when this kind of division of labour emerged and I will not go into it now, because it does not sort of directly my topic but there was a time and this was not happening, but some people say it is happened because given women gave birth to children and rearing job came to woman, that’s how this gradually developed but this kind of practice where woman or we are expected more often to do a certain kind of work than men.

When we talk about woman’s physical aspect then they are physically strong or active but if burden falls they gradually down and during COVID many are jobless and on that condition if they have not a good connection of portable water, fuel, firewood so they have to collect by their own and these work largely falls on the woman and this work is expected to done by woman only.

If I see the issue of cooking, because all woman doesn’t have a stove, so can we think how much you much are they smoke emitted and how harmful for woman or if there is changing mode of cooking then men decide not to spend cost on that things rather they think about their woman’s health.

My last part of this article is, why or where the issues are coming why so today we are discussing about this gendered division of labour, As we know the gendered division of labour is domestic context in the household context and Is during pandemic or COVID-19 it become problematic. In simple terms we understand that what are the impacts of this in woman are,
Physical and mental health, a lot of the work entails, like continuous standing, lot of work is physically and mentally because people think or expected so many work through the woman only.

Unpaid work inside the house, because of this they are unable to devote much time to paid work. It diminishes the income of the house during COVID.

Work is getting to transfer to the adolescent girl or younger girl in the household, so there is neglecting to education classes and one more major to drop out of girls from a school and I have read in newspaper that 60% girls have a drop out, so this is the main reason of dropouts that in COVID parents told to elder daughter that you have to take care of your younger siblings and you have to stay back at home.