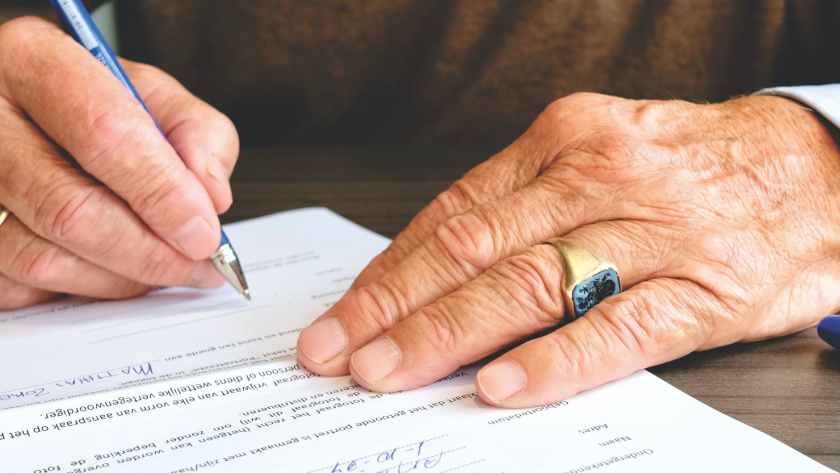 One of the alternative reliefs for the accused convicted in any case for the review or relaxation in the sentence/penalty apart from those provided in the various enactments such as appeal probation etc is the power to seek pardon that is entrusted with the President and Governors through the Constitution of India. The power aforementioned is provided by the scope of Article 72 and Article 161 of the Constitution. It confers extra judicial power to grant pardon or peruse mercy plea of the criminals that are sentenced to death. The element of the mercy petition can be traced to be followed in many countries including India, Canada, United Kingdom, United States of America etcetera.

There have been many arguments in respect to the conference of power in Executives, which are least about the President and more about the Governors of the states. While supreme court at many instances has declared its stand by ruling that a Governor is ‘Deemed fit’ to consider such pleas to which Centre has always had a contrary opinion. Centre points out the scope of investigation and relies majorly on the concept that such cases are investigated by the central agencies and therefore instead of Governor such pleas of pardon and release thereafter specifically should go to the President.

DIFFERENCE IN PARDONING POWERS OF PRESIDENT AND GOVERNOR
As discussed above ,the supremely officers are inherent with power of pardoning and releasing a convict. The power so mentioned is like in nature but holds several distinct elements as well. The differentiation can be looked into as;

✓ Presidential powers of pardoning–
Article 72 of the Constitution of India – “The President shall have the power to grant pardons, reprieves, respites or remissions of punishment or to suspend, remit or commute the sentence of any person convicted of any offence where the sentence is a sentence of death”.
Provided that the President cannot exercise his power of pardon independent of the government. The President is bound by the advice of the cabinet and if in any case the Council of Ministers decides contrary to the opinion or against any change, the President has no option but to accept it.
• In the landmark judgement of Maru Ram vs Union of India in 1980, the Hon’ble SC has ruled that the President has to act on the advice of the Council of Ministers while deciding mercy pleas.
• Also in the case of Dhananjoy Chatterjee vs State of West Bengal in 1994, it was ruled that presidential powers are not unlimited and the advisory powers of cabinet act as a limitation to it.

✓ Governor’s powers of pardoning–
Article 161 of the constitution of India- “The Governor of a State shall have the power to grant pardons, reprieves, respites or remissions of punishment or to suspend, remit or commute the sentence of any person convicted of any offence against any law relating to a matter to which the executive power of the State extends”.

✓ Difference–
The powers of a President are wider than the powers of a Governor by the virtue of Articles 72 and 161 respectively.There are two major ways by which the fact can be proved;
1) Death sentence: The President can grant pardon in all cases where the sentence given is the sentence of death but the pardoning power of the Governor does not extend to death sentence cases.
2) Court Martial: The power of the President to grant pardon extends in cases where the punishment or sentence is by a Court Martial but Article 161 does not provide any such power to the Governor.
Hence, we can conclude that power vested in President regarding same plea of Mercy is wider in regards with scope than the one vested within the Governor.